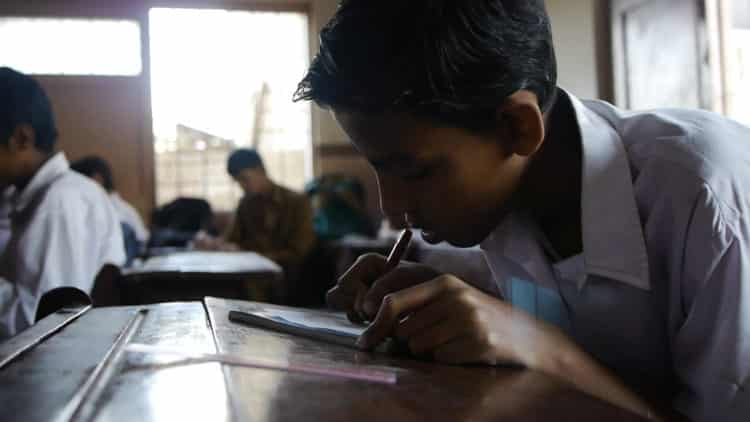 Four WhatsApp groups involved in leaking papers have been traced by the counter-terrorism department.

Four of the people from the groups have been traced to Karachi with three more being traced back to Hyderabad. The counter-terrorism department discovered the WhatsApp groups while investigating the cheating and leaked papers issue.

What’s more, a teacher in Mithi is also suspected to be involved in this case.

Only this morning, the Physics paper for HSSC-1, Board of Intermediate Education Karachi (BIEK) was leaked before the exam. This is the 15th paper leaked so far from the board. This particular exam was for the students that flunked their Physics paper part i.

Previously. on May 6th, part ii of the same Physics paper was leaked from the BIEK. It was leaked 40 minutes before the starting time of 9:30 AM.

2 days before that, the Mathematics paper for intermediate level part 2 was released. Keep in mind that authorities were already informed of WhatsApp groups being used for cheating during the exam.

Education Minister of Sindh, Jam Mehtab Dehar was of the opinion that Indian mobile phone SIMs were involved in leaking these exam papers. He said,

All departments are on alert. It has been pointed out that the SIMs being operated are from India. Because of our relations with the neighbouring country, all agencies have been alerted.

However, this seems like a diversionary tactic so far.