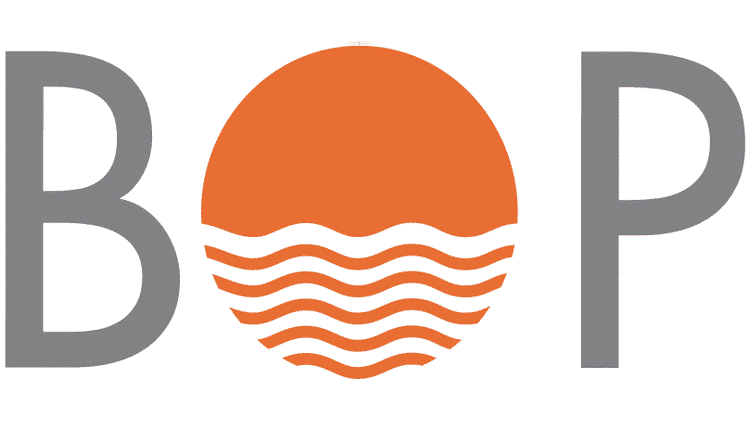 A big scandal has surfaced in the Bank of Punjab – where the share price of the bank was manipulated in order to offload shares and take control of the bank due to the 70% Rights issue.

Pakistan People’s Party Senator Saleem Mandviwalla said that “Bank of Punjab’s share price has fallen significantly since the announcement of the Board meeting for rights issuance”.

During the period i.e. post rights announcement (from March 29th till April 14), the market fell by 2% whereas BOP’s share price plunged by 17%, he added.

Senator Saleem Mandviwalla said that “Market players especially those who may have inside information about the right issue would have short sold the stock to make a quick gain”.

The Board of Directors should have ideally dealt with the rights issuance when market conditions were conductive (during in 2016) and thus by delaying it; they have acted against the interest of minority shareholders, Senator Saleem Mandviwalla added.

He said that the right shares @ Rs 12.00 seem all set to be sold at a throwaway price to benefit the Government of Punjab who’s looking for increasing its shareholding at the expense of minority shareholders”

Share price seems to be deliberately brought down to force people to panic and sell their shares.

Senator Saleem Mandviwalla said that the management of the bank failed to recover the looted money from defaulters of the bank and instead it resorted to increase the capital and that too at a deep discount instead. Senator Saleem Mandviwalla demanded that the Securities and Exchange Commission of Pakistan (SECP) and State Bank of Pakistan (SBP) should take immediate notice of this scandal and investigate it thoroughly.​