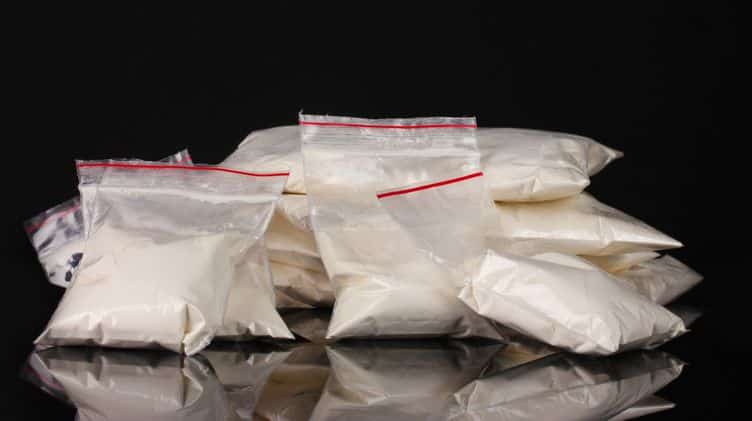 Sources at the Airport Security Force (ASF) have revealed that over two kilograms of heroin was seized from a passenger at the Benazir Bhutto International Airport, Rawalpindi. The alleged drug smuggler was similarly arrested once the drugs were discovered on him yesterday.

The passenger was caught with the contraband during a raid by an ASF official on an aircraft of a private airline. According to ASF officials, the passenger had concealed the heroin in secret pockets that were present in his hand bag.

This is not the first time that someone has attempted to smuggle heroin from Pakistan. In recent days, multiple similar incidents of drug smuggling have been reported.

Just a few days ago, an attempt to smuggle 20kgs of heroin was foiled by the airport security staff at the Islamabad airport. The flight was headed for London via the national airlines.

Not long before that, ASF arrested a foreign national trying to smuggle narcotics past airport security at the Benazir Bhutto International Airport. According to airport security personnel, the passenger was going to Nigeria and had hidden over a kg of liquid heroin inside a shampoo bottle in his luggage.

PIA has already had to bear international shame when drugs were discovered on a flight that landed in London. The flight crew was investigated remained in the UK even when the flight returned to Pakistan. This led to a lot of controversy as PIA claimed the information was incorrect and no drugs were found on the plane. Some time ago, during maintenance work, drugs were found on the same Boeing 777.