The benchmark index witnessed a bearish session on the first day of the week after the announcement of the budget, closing in negative.

By intraday, the Pakistan Stock Exchange was down -600 points after negative budget proposals for capital gain tax, tax on dividends, super tax and tax on retained earnings.

On a general scale, budgetary developments are negative for the market sentiment.

The Finance Minister announced a flat capital gains tax (CGT) rate of 15% for filers, and a whopping 20% for non-filers of tax returns. The policy saw a negative reaction as the KSE-100 Index fell down by -497 points. The present rate of 12.5% is proposed to be increased to 15.0%, except for power companies.

The rate of tax on dividend received from mutual funds is being rationalized and enhanced from existing 10.0% to 12.5%.

Extension in Super Tax is likely to result in an earnings downgrade of 1-11%. It is somewhat a relief that it has not been increased.  Super tax of 3/4% on non-banking companies/banks has been extended for another year.

Budget remained a mix-bag of positives and negatives for individual sectors. For fertilizer and textile sector, the budget entailed continuity of previous year’s incentives, however, the budget addressed the structural issues pertaining to subsidy disbursements for fertilizers.

Increase of FED by PKR12.5/bag on cement, higher import duty on coal (from 3% to 5%), increase in withholding tax for retailers were the negatives, however, 40% year over year higher federal PSDP is likely to be boost volumetric growth of the sector. 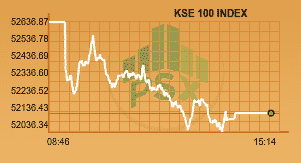 Shares of 372 companies were traded. At the end of the day, 109 stocks closed higher, 251 declined while 12 remained unchanged. 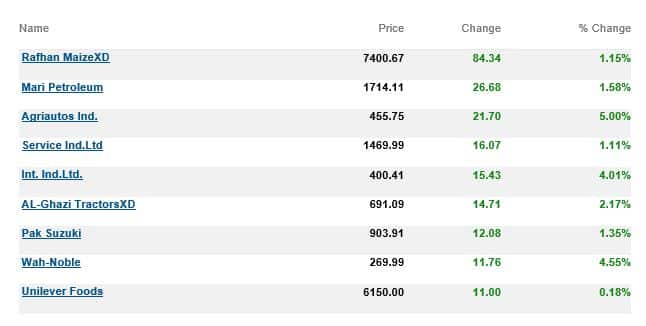 SECP has approved measures as proposed by PSX, NCCPL and other market stakeholders for a seamless transition to MSCI.