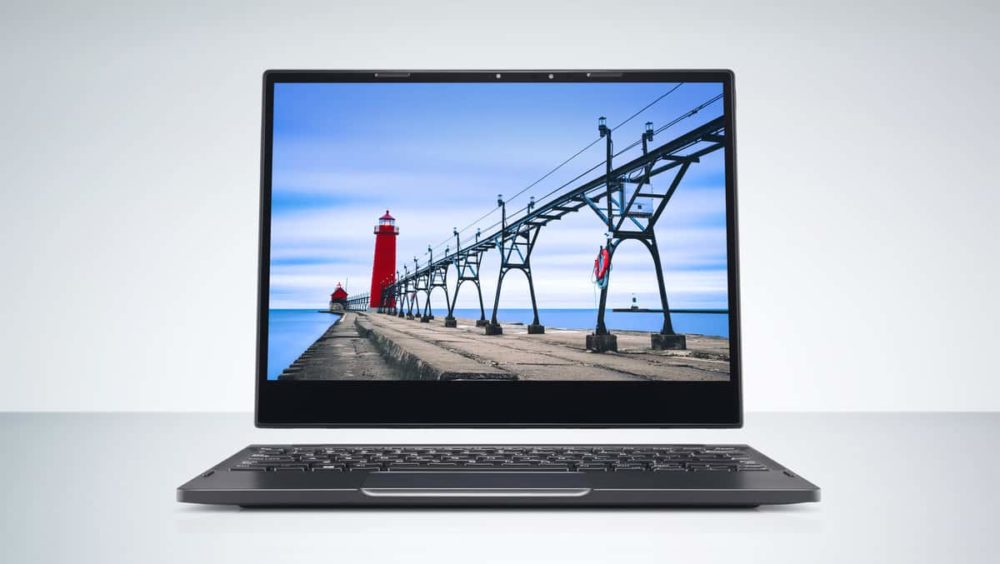 With the trend shifting from large desktop PCs to portable laptops and tablets in the work environment, Dell is trying to give the consumers the best of both worlds with its latest 7000 series of detachable laptops.

The key highlight of these laptops is their ability to charge wirelessly. Meaning less clutter on your desk.

Back at the Consumer Electronics Show (CES) 2017, Dell had announced two new 2-in-1 laptops – a 12.3” version keeping in line with their previous offerings and a slightly larger 13” version.

For now they have announced the pricing of the 12.3” variant with the 13” sibling to be released in the near future.

Everything sounds perfect till now with the latest offering by Dell, specially with the added industry first wireless charging capability. But hold on, there’s a catch. A $549 catch.

The actual wireless charging capability resides not in the laptop itself.

Let’s take a look at what’s under the hood of the latest 2-in-1 other than wireless charging.

The base model of the 12.3 inch Dell Latitude 7285 comes with the latest generation Intel Core i5-7Y54 (with 2 cores & 4 Threads) processor clocked at 3.2 GHz with a blazing fast 128GB PCIe NVMe SSD and a reasonable 8 gigs of RAM.

It also features a display of 2880 x 1920, making it essentially more or less 3K resolution-wise.

So a total cost of $1749 (Rs. 184,000 excluding taxes and shipping) with 50% of the cost attributed to the ‘wireless charging’ feature, would you consider buying one?