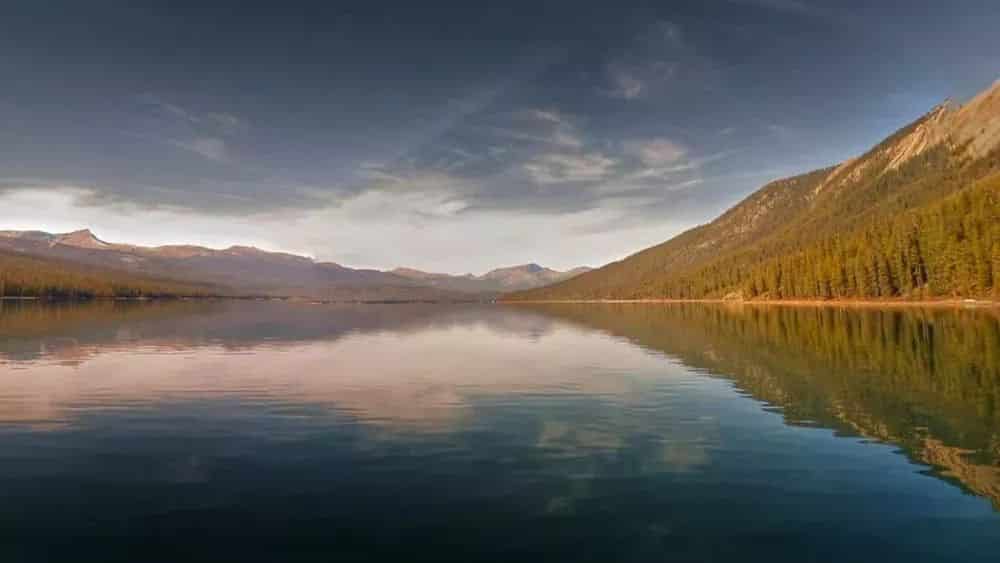 Google intends to bring its Artificial Intelligence (AI) system to all of its projects. With its latest experiment, the search giant has started using its AI on Street View imagery from Google Maps. Simply through post-processing, the machine learning algorithms transform these images into professional grade photography.

A software Engineer on Google Machine Perception team, Hui Fang, says that the algorithms train a deep neural network to scan thousands of Street View image and chooses the ones with potential for nice looking landscape photos. The smart software then “mimics the workflow of a professional photographer” to turn transform a group of images into aesthetically pleasing panoramas. 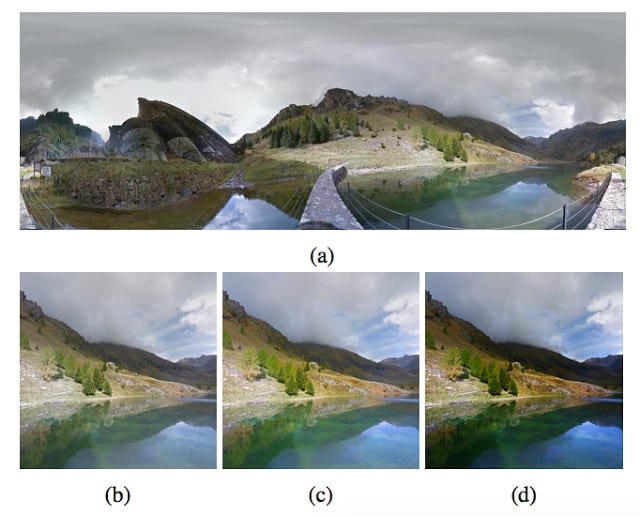 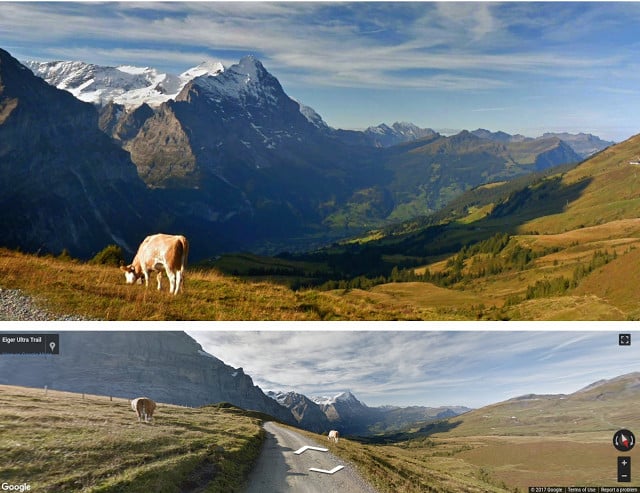 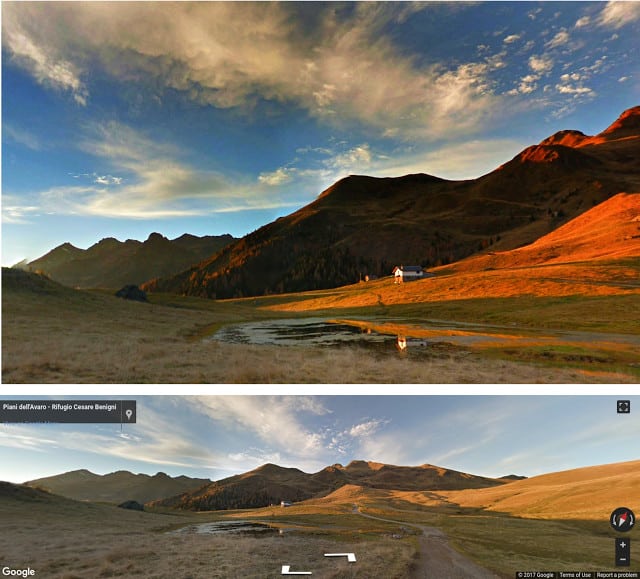 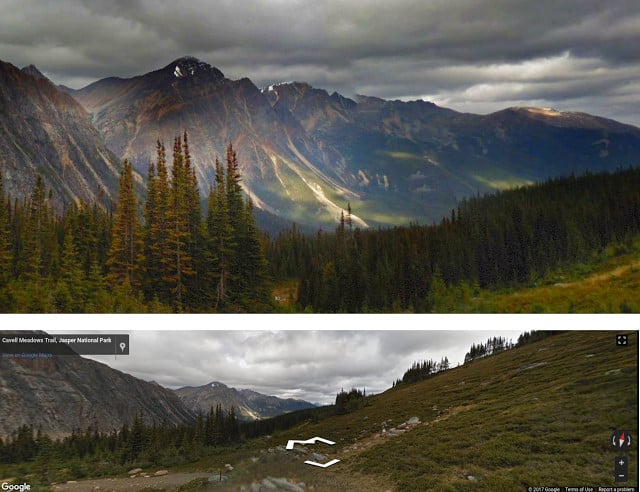 How Google Did It?

AI systems can be taught to perform tasks that aren’t binary, like most of the tasks related to computer systems. This is also evident from a research posted to the pre-print server arXiv early last week, which states that AI can be more subjective, for example in fields like art.

However, aesthetically training software to identify good looking shots is generally labor intensive and consumes lots of time. In other words, humans have to manually choose lighting effects, saturation filters and even label sets of photos which look more pleasing to the common man.

Fang and his machine learning team used a different method though. They used a generative adversarial network to efficiently identify superior photographic elements and train the neural network much more quickly. This is a relatively new methodology in AI research that puts two neural networks against each other and uses the output to develop the system.

In simpler words, Google used an AI photo editor to try and fix professional shots that were randomly edited by an automated system that changed the lighting and applied some filters. The other model then tries to differentiate between the edited picture and the original one resulting in understanding general qualities of good nice looking and bad photos. This allows the system to be trained to edit raw images and improve them.

The team then used a Turing test like experiment to see whether the AI software was producing professional grade photos. Real professional photographers were asked to grade photos produced by the software along with some random shots taken by humans. Fang says that two out of five photos received a score on par with pros.

Fang says that Street View panoramas were just an experiment which might someday be used to take better photos in the real word. The team has compiled a gallery which links the panoramas to Street View sources.

It must be mentioned that Google already uses its AI in the Photos app which automatically identifies photos of the same area and offers to create panoramas or users automatically.