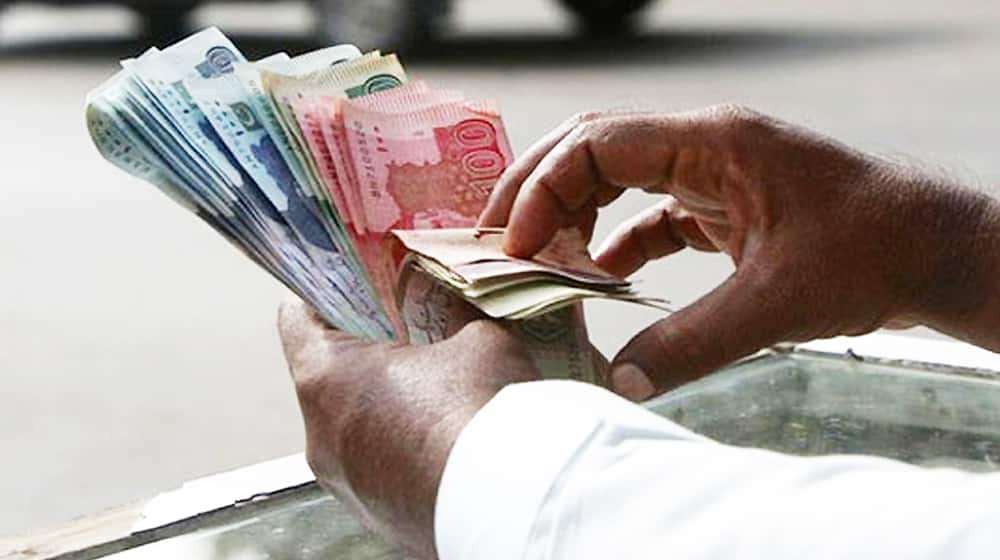 The State Bank of Pakistan disclosed that Pakistan’s current account deficit increased by a huge 149% during fiscal year 2016-17 (FY17), standing at $12.09 billion in comparison to $4.86 billion during the preceding year.

The difference between imports and exports determines the current account balance and the deficit or surplus indicates whether a country is a net borrower or lender with respect to the world. A massive increase in deficit indicates that the government has not been able to manage its balance of payments over the long run.

Some government critics were expecting the deficit of about $8 billion by the end of June 2017 but the current account deficit has even exceeded that estimate. The main reasons for the enormously growing deficit are:

In the light of Gross Domestic Product (GDP) percentage, the deficit increased to 4% in FY17 against just 1.7% in the preceding year. In FY17, the goods exported by Pakistan were worth of $21.66 billion in comparison to $21.97 billion in FY16, indicating a year-on-year decrease of 1.4%.

Towards the end of FY17, the balance of trade was observed to be negative $30.45 billion compared with a deficit of $22.68 billion in the preceding fiscal year.

Some experts believe that the downgrade of remittances is a major cause of the imbalance. According to experts, remittances cover up half of the import bill of Pakistan and helps in covering up the deficit in trade of goods account.

The board of investment disclosed that Pakistan received highest FDI of $5.4 billion in fiscal year 2008, but since then the country has not been able to reach even half of that milestone.