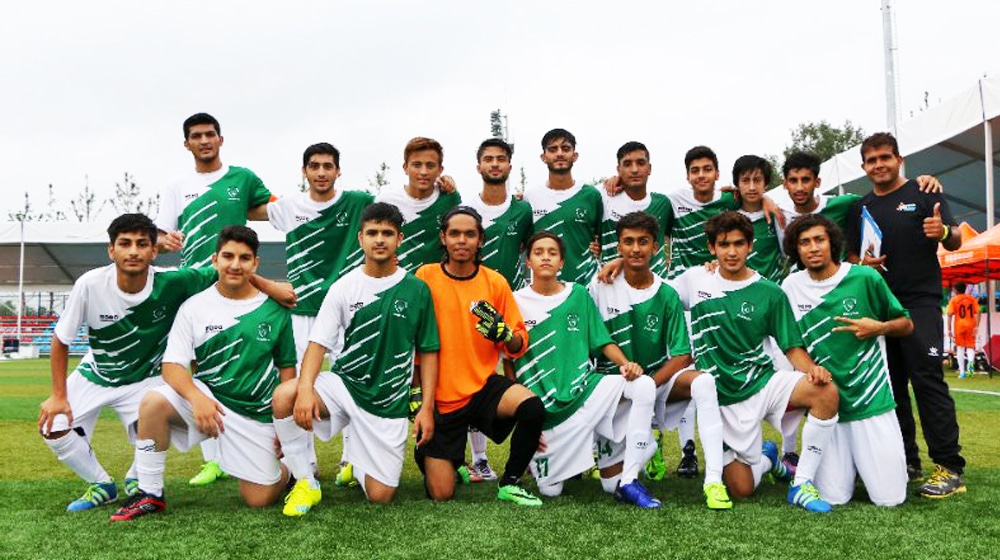 The Pakistani team faced Rising Sun Soccer Academy from India, and managed to thrash them by 12 goals without response.

IFA started the game with flying colors and managed to take a 7-0 at the end of first half.

The 12 goals were split between players: 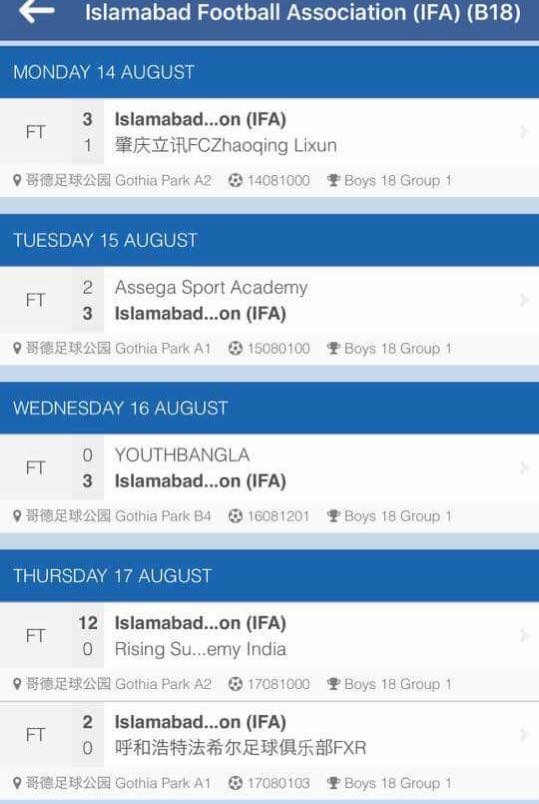 IFA was to play a total of 6 matches in its group. It has already played 4, and has won three of them..

IFA will play the final with Zhaoqing Lixun FC in the final of the competition.