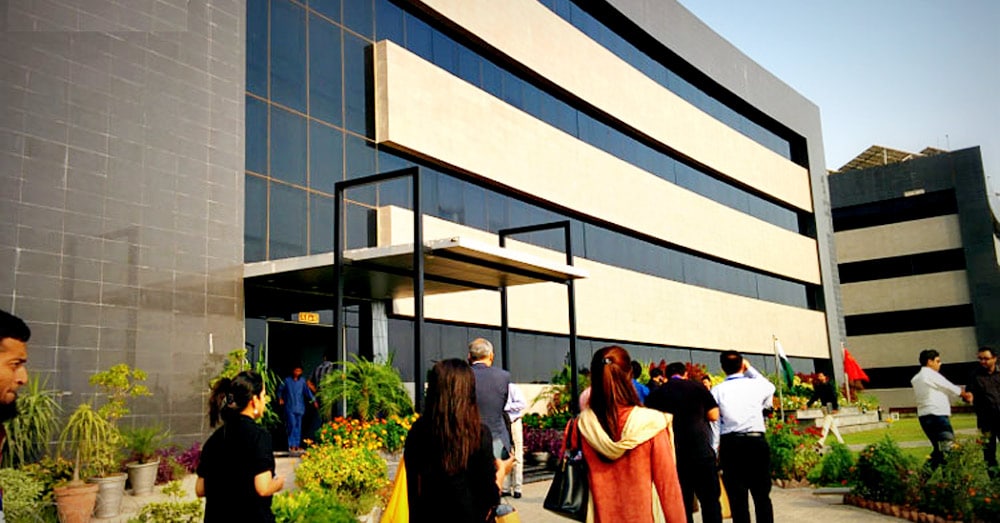 Zong 4G has announced a radically transformative cultural philosophy to align organization’s values with its larger ambition of ushering Pakistan into a new digital age.

In a statement issued earlier today, the company stated that it intends to be at the forefront of advancing a technological revolution in Pakistan and to meet that end have elucidated values to unleash organization’s innovative potential.

Under the renewed vow, Zong 4G declared its utmost commitment to customers, employees, partners, competitors and the public at large in the most driven and proactive manner.

In any organization, the culture and behaviors reflect organization’s essential values and help employees realize their true potential.

With the core value of ‘Responsibility Makes Perfection’, employees are empowered in an environment which incubates and encourages their ideas to translate into tangible results.

The company stated that its vision for the organization and the Pakistani telecommunications market is to “Lead the Digital Innovation.”

The long-term vision of the Company clearly states its strategic direction and where the company sees itself in the future.

We are living in a digital era where innovation drives success. Telecom industry globally is no more ‘voice-oriented” and transformation is going to be the key for thriving in the new digitized age.

Having pioneered 4G in Pakistan and being the 4G leader in the Industry, Zong 4G’s long-term ambition as stated in its mission statement is centered on the idea of enabling a fully connected environment using its leading edge in 4G technology.

4G leadership is the competitive advantage of Zong 4G and the organization envisages to use this edge in connecting not only people, but also “all things” existing in the larger horizon involving connectivity.

Company’s mission statement reads as; “To create and lead the best ecosystem of “4G communication” for every Pakistani to be able to connect anytime, anywhere.”

The statement reflects Zong 4G’s intention of creating a complete 4G ecosystem to enable a robust digital environment for all Pakistani individuals, households and corporate/governmental bodies.

In the last few years, Zong 4G has emerged as a market leader in data based technology. The key behaviors Zong 4G expects its employees to exhibit are the driving force behind its assent to the number 1 position.

5 key traits defined by Zong 4G as critical behavioral traits for all its employees of layout a formidable combination to support organization’s long-term ambitions and promote a culture of collaboration, openness and shared ideals. The 5 behavioral aspects read as;

One Company, One Team, One Dream

Zong 4G has come a long way in transforming its corporate culture which has now become its brand identity.

Zong promotes “One Company, One Team, One Dream” concept which signifies the essence of collaboration and strong communication amongst all employees. Frequent employee engagement activities further promote the open culture at Zong 4G and endorse management’s resolve to the cause.

At the same time, performance-oriented culture validates that top performing employees are given incentives and motivation to perform at higher levels, ultimately resulting in company’s success.

As part of an open and fair culture, multiple bonuses such as quarterly/annual bonuses and special rewards were given in 2016 to hardworking employees based on organization’s staggering success in the year.

That is one of the fundamental reasons of why Zong 4G is now considered as an ‘Employer of Choice’ with extremely talented individuals joining the company from multiple industries.

Zong 4G is leading the 4G market in Pakistan with a 75% market share and 4G coverage in over 300 cities nationwide.

The company recently announced its plans to upgrade 100% of its network to 4G by year end. The company has also announced plans to invest over $200 Million in Pakistan in 2017.

Zong 4G’s objective, as expressed through the brand promise of “A New Dream” is to leverage the technological edge in 4G LTE to digitally transform the lifestyle of Pakistani people and this holistic set of desired organizational competencies and values is in line with Zong 4G’s ambition to lead Pakistan into a new digitized age.