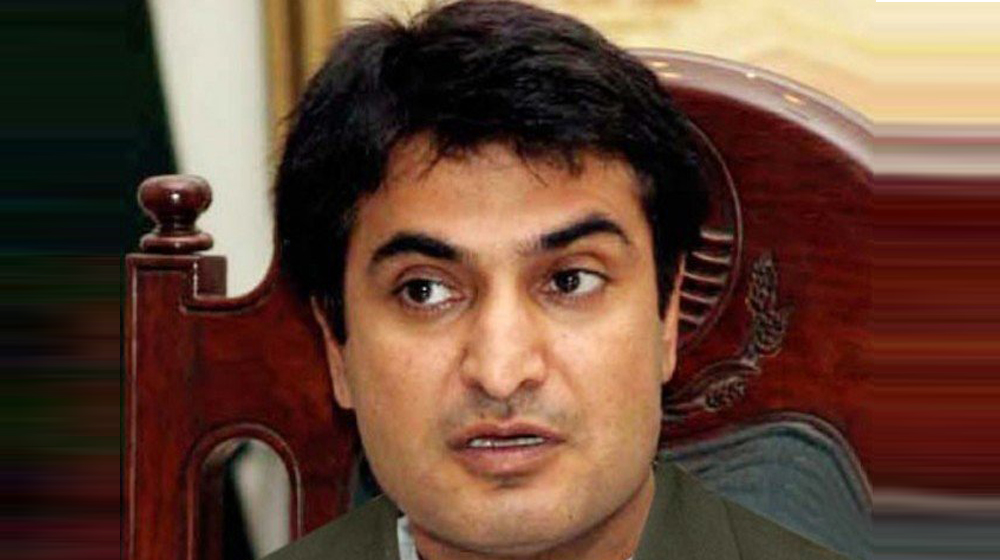 Punjab government has started to show resistance to the decision of Islamabad on the issue of transferring the Director General (DG) of Punjab Food Authority (PFA) Noor ul Amin Mengal.

Earlier in August, a transfer letter was issued by the Federal government to the BPS-19 scale officer relieving him from his duties as the DG PFA and was asked to immediately report to Balochistan government. The letter further warned that if he didn’t follow the orders he could face strict disciplinary action.

However, the Punjab Government is not ready to relieve him from his post yet. According to sources, the DG is working on several important projects and policies which cannot be abandoned at this stage.

The PFA, under his regime, has made remarkable progress since Mengal was appointed the head of PFA last year. It was due to his efforts that many large scale vendors came under the law’s influence and were forced to improve their standards.

It is said that his bold initiatives resulted in quite a few enemies in the food sector. According to some sources, both national and international players involved in the food industry of Punjab were equally upset with the strict legislation and actions of the PFA. Therefore, considering the threat to their businesses, they might have had a direct or indirect role in his transfer.

PFA passed 16 new regulations and got funds of Rs. 2.7 billion from the government of Punjab. Various small and large-scale food industries were brought under the direct observation of the authority. Apart from this, five-star hotels were also heavily fined for their mismanagement and poor food quality.

It should be mentioned here that Ayesha Mumtaz also faced issues when she was working for the PFA and has not been since in action since she became a part of a corruption scandal. She is currently working in the Higher Education Department.