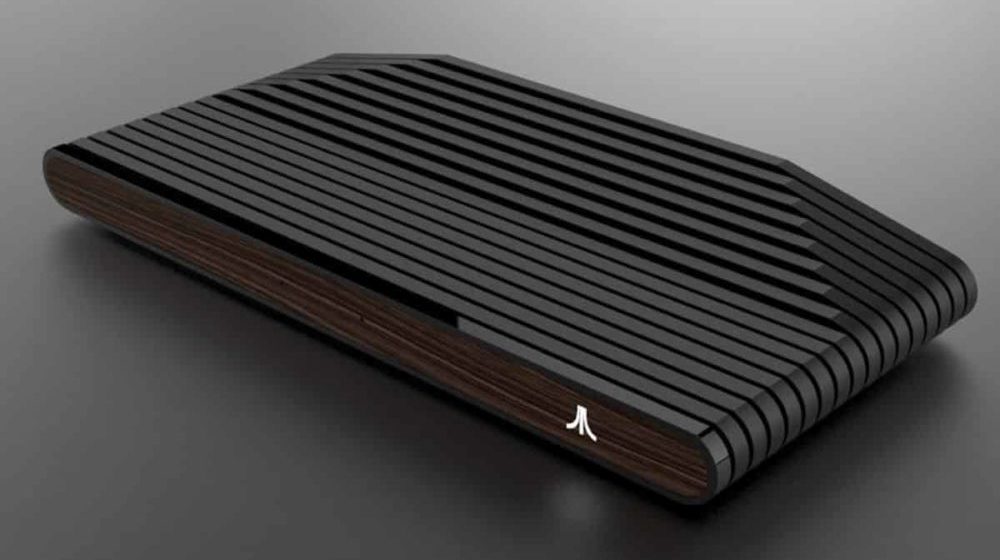 A few months back, Atari took the wraps off of its next console, which will be its first major one in decades. Now the company has revealed some interesting details.

Compared to Nintendo’s latest Classic Editions, the new Ataribox will feature a diverse selection of home-entertainment apps and additional content such as web-browsing and streaming.

Linux Based With AMD

The operating system running is the open-sourced Linux, which is why Atari calls it “a full PC experience for the TV”, which gives them plenty of room for optimization. The design is said to be made of real-wood, boasting a decidedly retro look.

Powering the Ataribox is a customized processor from AMD, which is coupled with custom Radeon Graphics for the machine. This’ll hopefully provide enough power for developers to create high quality content for the console.

Content-wise, the main focus will be on classics, including titles such as Pong, Asteroids, and others. That’s not all, as the machine will also be able to run some of the less resource-intensive gaming titles.

Atari wants to crowdfund the console, which will perhaps give it a better idea about the market demand. The Indiegogo campaign will go online sometime during the fall season of this year. If things go according to plan, the Ataribox will be available on retail sometime during 2018.

As for the price, it will lie somewhere between $250 and $300. This is a decidedly different market altogether compared to the NES Classic Edition, which started at a minuscule $60, though, offered little else other than games.

There’s always going to be a market for classic/retro loving people, although the crowdfunding will make it clear how widespread its support actually is. The product does seem to be trying too many things at once, however, you never know what’ll happen until the Indiegogo campaign starts.