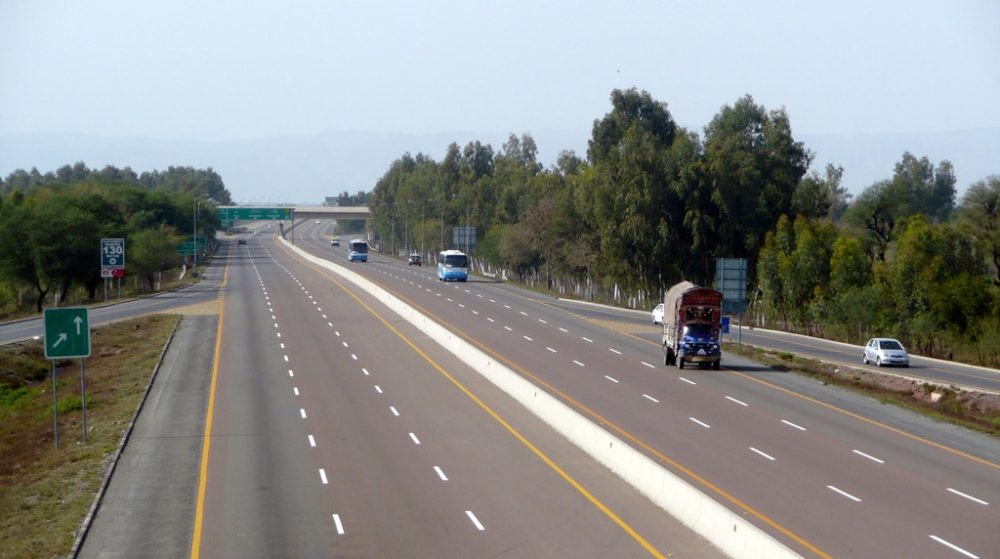 According to the Auditor General of Pakistan (AGP), several projects under the China-Pakistan Economic Corridor (CPEC) have also been found to contain discrepancies. There have been several irregularities amounting to billions of rupees in several road projects awarded by the National Highway Authority (NHA).

52 cases were found on the report of NHA’s accounts for 2016-17. These cases involved inconsistencies worth Rs 470 billion, involving:

On the other hand, discrepancies in seven cases rooted from mismanagement and inefficient utilization of funds that led to a loss of Rs 7billion to the national exchequer.

According to the report, the downward price trend in bitumen prices and high-speed diesel after 2014 has not been factored in. The proof of this can be found “from the unsolicited bid of Frontier Works Organisation (FWO) dated Sept 30, 2016, of Rs 132.6 billion for the project which was not accepted by NHA being against PPRA rules.”

The Sukkur-Multan motorway contract under the China State Construction Engineering Corporation (CSCEC) was also found to contain irregularities by the auditors.

CSCEC’s quoted rate of Rs 240.158 billion was much higher than the PC-1 rates offered by the same contractor.

Irregularities in the approval of construction for Thalian on M2 Motorway to New Islamabad International Airport were also discovered.

The Executive Committee of National Economic Council (ECNEC) approved the Rs 1.918 billion contract which was marked as under process since December 2011. Habib Construction Service won this contract in November 2015 and continued work on the project. When the audit put the contract under scrutiny, they found out that the lowest bid was accepted.

The report formed by AGP also said that the contract of main link road construction for New Islamabad International Airport was also won by National Logistic Cell, although the project came under the reduced price agreement of the M2 Motorway which FWO had already won.

One major project mentioned in the NHA report was the Rs 148 billion project for the construction of the 230km Karachi-Lahore Motorway.

Its construction was done under the joint collaboration of Zahid Khan & Brothers (ZKB) and China Railway 20 Bureau Corporation (CR20G) on Dec 8, 2015.

The AGP observed that the project would have rendered successful had it been “divided into multi[ple] packages” and that the “Very tight condition of experience for pre-qualification reduced the quantum of response.”

The report stated that despite the disqualification of ZKB and the China Gezhouba Group Company in accordance with the pre-qualification process, ZKB was allowed to form a JV with CR20G against the regulations of PPRA.

During its bidding stage, the bid was supposed to be declared “non-responsive” as the lowest bidder did not provide a bid security of Rs 500 million. The AGP, however, noted this was not NHA’s fault.

Another violation of the PPRA rules was observed as negotiations between the NHA and the contractor led to the JV bid being reduced from Rs 159.784 billion to Rs 148.654 billion. The report further stated that

It is evident that the work was awarded irregularly. The issue has also been highlighted by Transparency International – had the work been re-tendered, and in packages, it would have been awarded on much lesser rates.