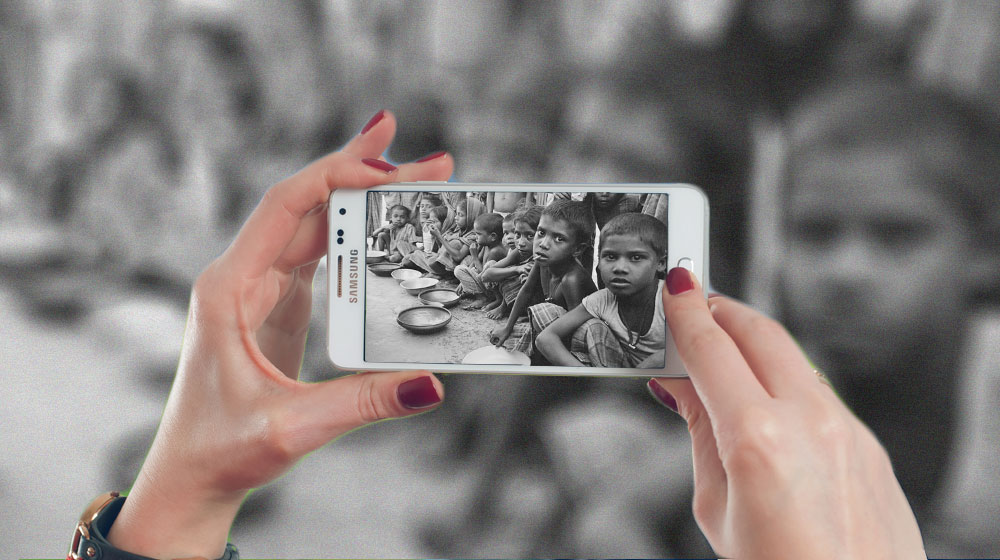 Yesterday, a female student of Beaconhouse National University (BNU), an arts university in Punjab, caused an outcry on social media by posting objectionable pictures of street kids on her social media accounts.

The student in question posted these pictures and soon after, a wave of condemnation swept through over how she had mocked the subjects of her pictures, most of whom belonged to a rural village she just happened to be passing by.

Note: Viewer discretion advised as some of the pictures feature obscene gestures and indecent imagery.

Parhay likhay jaahil. This privileged student of BNU posts nudes of kids, makes them do obscene gestures and ridicules the working class. pic.twitter.com/UAtSCRlekl

As you can see in the tweet above, the pictures included semi-nude kids and other insensitive gestures.

Many people classified it as a tale of child abuse, with some of them throwing light to another similar case not too long ago in Pakistan:

Recently there was case of child being assaulted by a judge and his wife, despite media coverage & Chief Justice taking notice no #JUSTICE

And then another one:

and we all saw that religious scholar molesting a child in a recent video ..

With people discussing the issue of child abuse and exploitation, many agreed that this incident should change attitudes against children for the better:

Is it a general lack of morals in society that’s to blame? Some people seem to think that might be what led to this incident as well:

After a wave of protests, the person behind those pictures made an attempt to apologize: 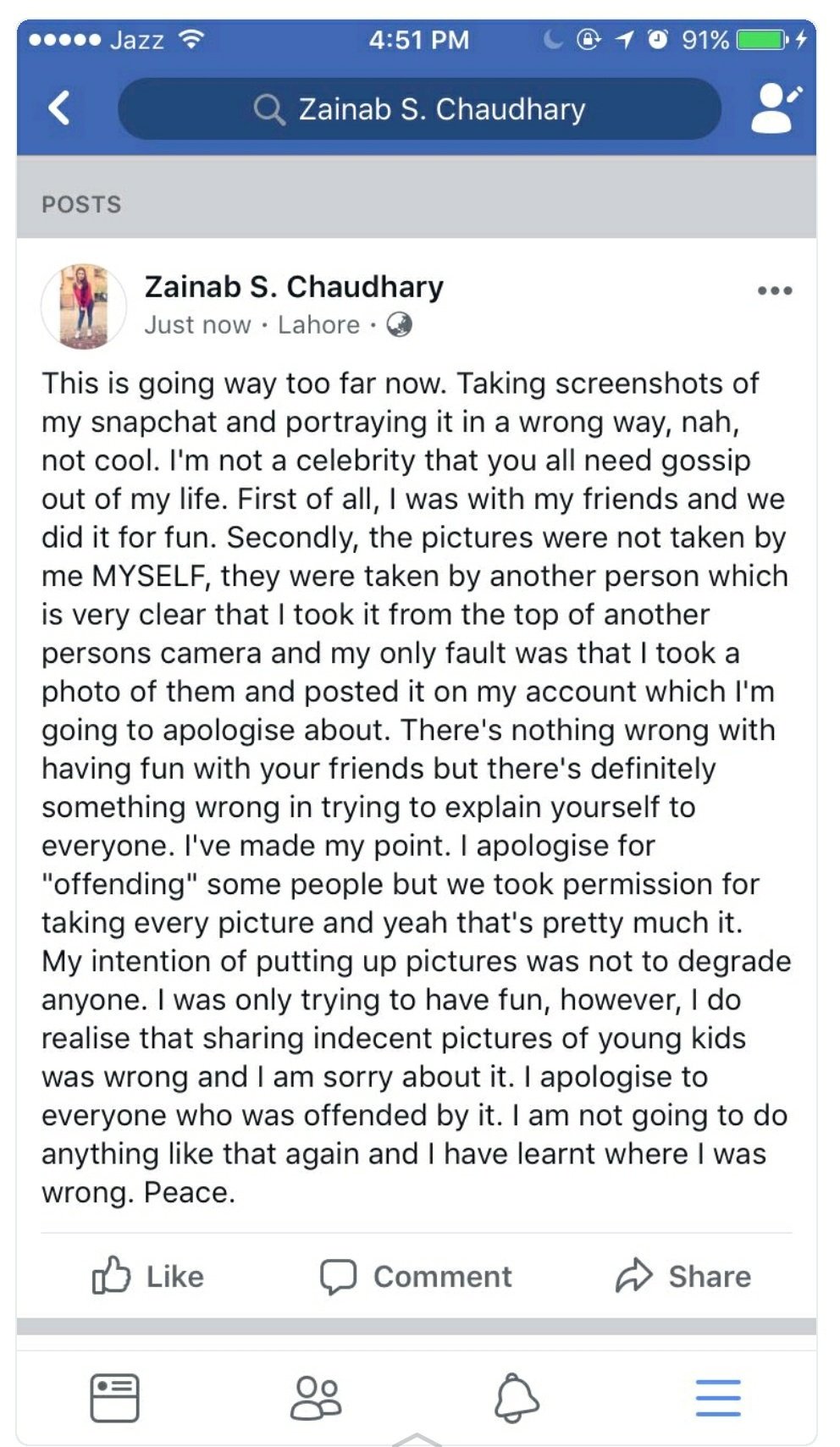 People did mention that no matter how popular someone is, they should hold themselves accountable.

There are people who wish to highlight this issue and how universities and parents could take the lead in ensuring that something like this doesn’t happen again:

Last but not the least, it is hoped that the concerned people have learnt their lesson: