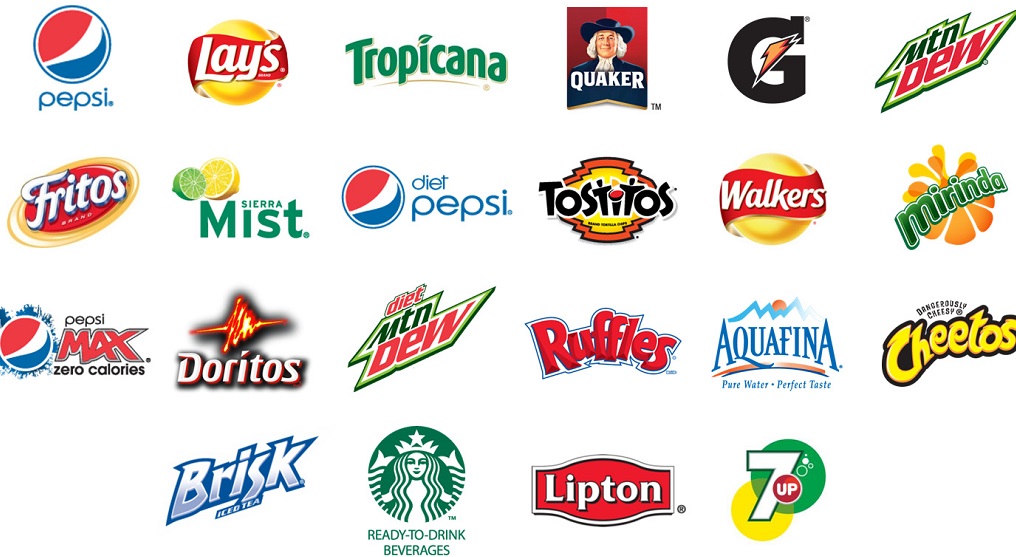 Only one beverage brand out of all the brands available locally in Pakistan has been approved to be following international standards of food quality according to the officials of Islamabad Capital Territory (ICT) administration.

Officials from the Pakistan Standards and Quality Control Authority (PSQCA) along with Assistant Commissioner (City) Saad Bin Asad and his inspection teams scrutinized plants and factories of several beverages and bottled water products by various foreign and local brands.

Samples of their products were collected from these companies and taken to the National Institute of Health (NIH). The NIH examined and reported that only one brand’s product line met international standards of food quality. The report by NIH said,

Many water and beverage samples were taken from production facilities and the open market were found not meeting the laid standard criterion.

Pepsico – The Only Brand Following Standards

According to officials, bottled products such as water and beverages produced by only one international brand, Pepsico, was said to follow both national and international standards of food and quality. Rest of the companies who weren’t approved were sent warnings.

The Assistant Commissioner Saad Bin Asad also added that the ICT administration had been receiving several complaints on their official Facebook page and on their WhatsApp profile regarding the quality of beverages. The complaints were about second-rate and low-quality beverage products being packaged and sold by well-known international and national companies.

Carbonated beverages and fizzy drinks made by Pepsico and their bottled water product line – Aquafina were inspected and found to be in line with national and international standards.