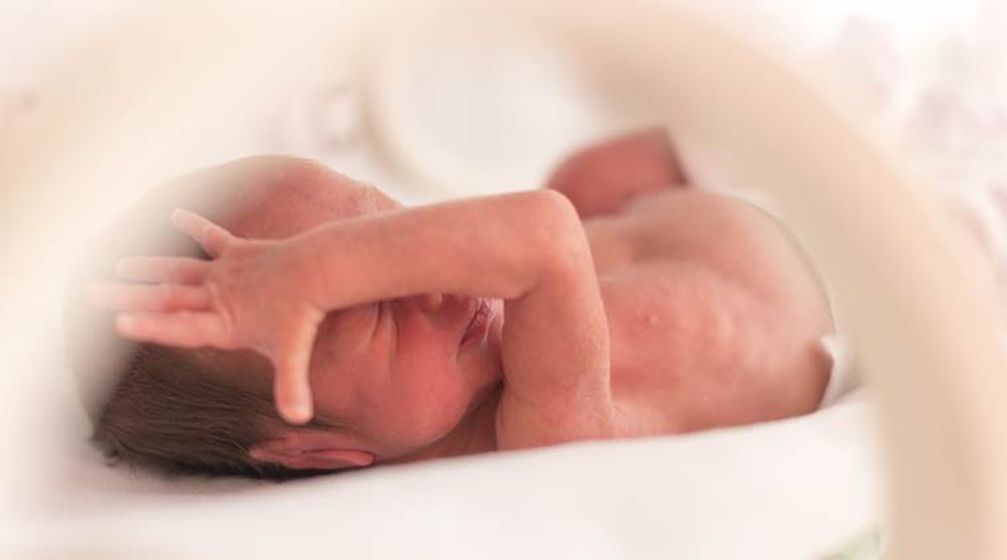 United Nations has warned that pollution is damaging babies’ developing brains in major Indian cities including New Delhi due to toxic smog.

UNICEF in its report said that India is at the top of the list of countries with babies at risk.

Asia accounts for more than 16 million of the world’s 17 million infants, aged under one year, living in areas with severe pollution which is six times higher than safe levels.

Not only do pollutants harm babies’ developing lungs – they can permanently damage their developing brains – and, thus, their futures.

A lot of focus goes on making sure children have good quality education, but also important is the development of the brain itself.

Scientific findings about the links with brain development are not yet conclusive, but rapidly growing evidence is “definitely reason for concern”, UNICEF’s Nicholas Rees, the report’s author stated.

Smog came into focus last year when it affected multiple cities across Pakistan. This year, it was denser and expanded to other areas of the country. The phenomenon can trigger irritation and flu like symptoms in addition to escalating other respiratory diseases.

Even in people that are not suffering from asthma, bronchitis and other long-term respiratory diseases run the risk of being affected by them.

Recently a test match between India and Sri Lanka was postponed because some of the Sri Lankan players became victims of the toxic smog.

The players were vomiting and had to use protective masks to continue the match after lunch.