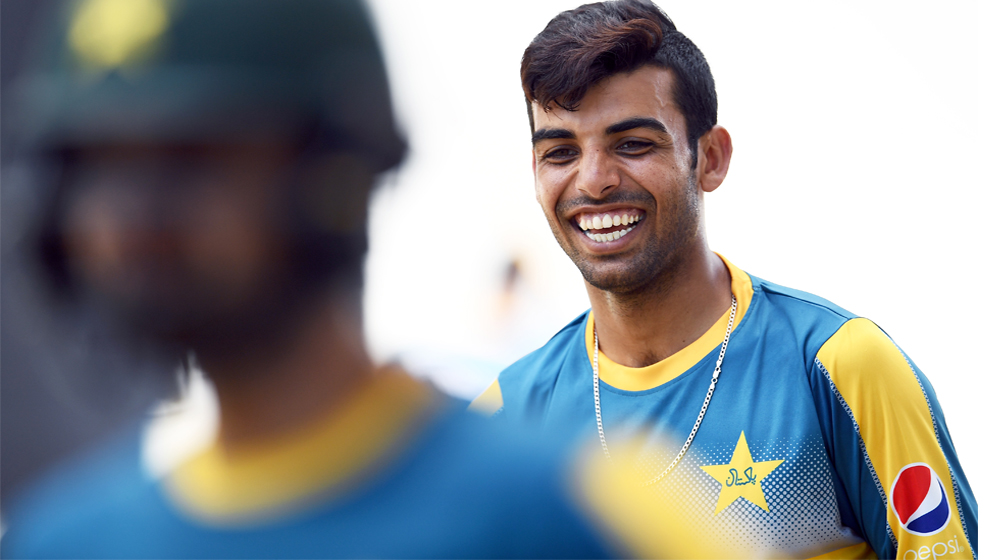 Shadab Khan has quickly established himself as one of the best young bowler in the world and the latest to admire his talent is New Zealand legend and current Brisbane Heat head coach, Daniel Vettori.

The former Kiwi captain, and arguably one of the best modern day spinner in the world, praised Shadab ahead of his inclusion in the Big Bash League where he will be replacing West Indies leg spinner Samuel Badree.

Shadab has been identified as a suitable replacement for Badree by the Brisbane Heat. It is worth mentioning that this will be Shadab’s debut in the Big Bash League hence a huge honor.

Speaking about Shadab’s inclusion in the side, Vettori said:

I think Shadab is one of the bright young stars of world cricket known to people for his leg spin. What we have found from the last two years is that with the skills set of someone like Samuel Badree can really work at Gabba, and Shadab brings that same sort of skill set.

There is no doubt that Shadab brings much more to the table than just his bowling. In the two matches he was given a chance to shine for Pakistan in ODIs, he managed an unbeaten 55.

Furthermore, he also has a solid List-A batting track record; having an average of 36.28 in 11 innings with two half centuries.

He is quick, he is tough to pick but he is also a very good batsman and very good fielder, and we have got him at a young age … like I said that we have one of the young stars of world cricket, and that is exciting for everyone involved.

The 7th Big Bash League will commerce from 19th December.