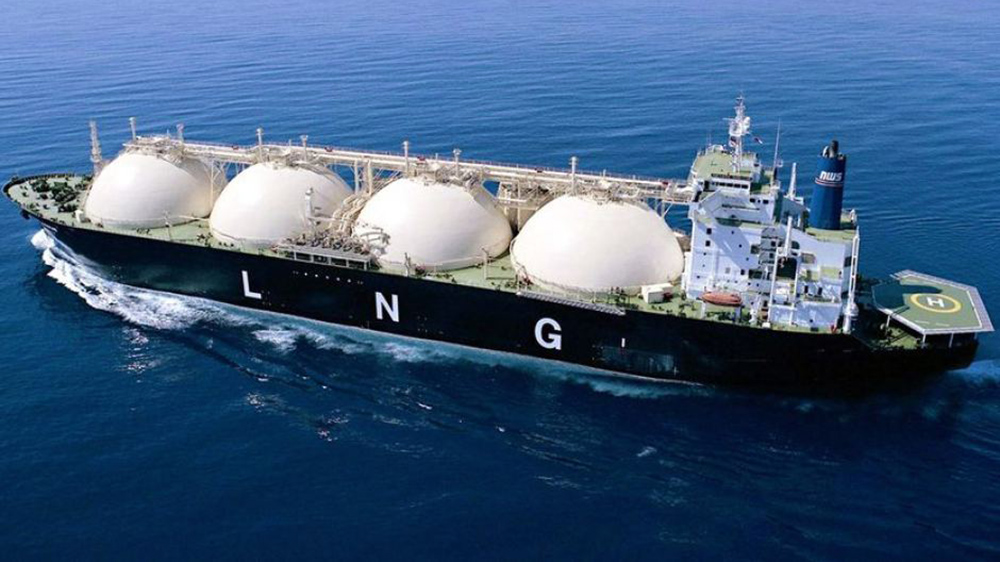 According to the sources, Pakistan Gasport has decided to restart the gas injection process at the onshore system later today, after the facility was forced to shut down last week due to a leakage.

Pakistan GasPort is Pakistan’s second Liquefied National Gas (LNG) terminal which is located at Port Qasim. The terminal was developed to pump gas into the Sui Northern Gas Pipelines Limited’s (SNGPL) system during this winter season. Accordingly, it had started its operations from last month buy couldn’t continue for long. 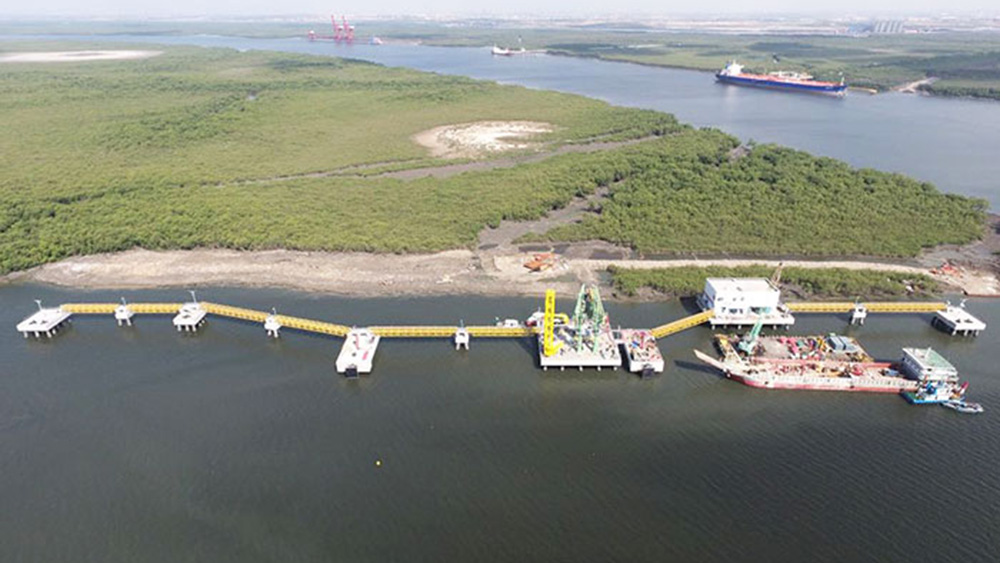 Reports revealed that the shutdown was caused due to a gas leakage in the insulation joint which connects the facility and connecting pipeline infrastructure. Since the first fault, at least 3 points with gas leakage have been found which delayed operations even further.

In an earlier statement, an official of Pakistan GasPort had said that the terminal will restart its operation on December 8.

Another official said that the LNG stored inside the re-gasification unit and the floating storage is expected to be converted into gas and injected into the onshore system. Therefore, the facility is expected to be up-and-running on Thursday.

According to the ship-tracking data, an Al-Jassasiya LNG vessel, with 138,000-cubic-metre capacity, was seen carrying cargo alongside the GasPort terminal on Wednesday. Trade sources have revealed that no less than two LNG carrier ships have either been stopped or diverted away from reaching the terminal site since the leakage.

Associated Group (AG), which is the owner of Pakistan GasPort, hasn’t responded to any queries regarding the matter until now. Iqbal Ahmed is the chairman of both AG and Pakistan GasPort.