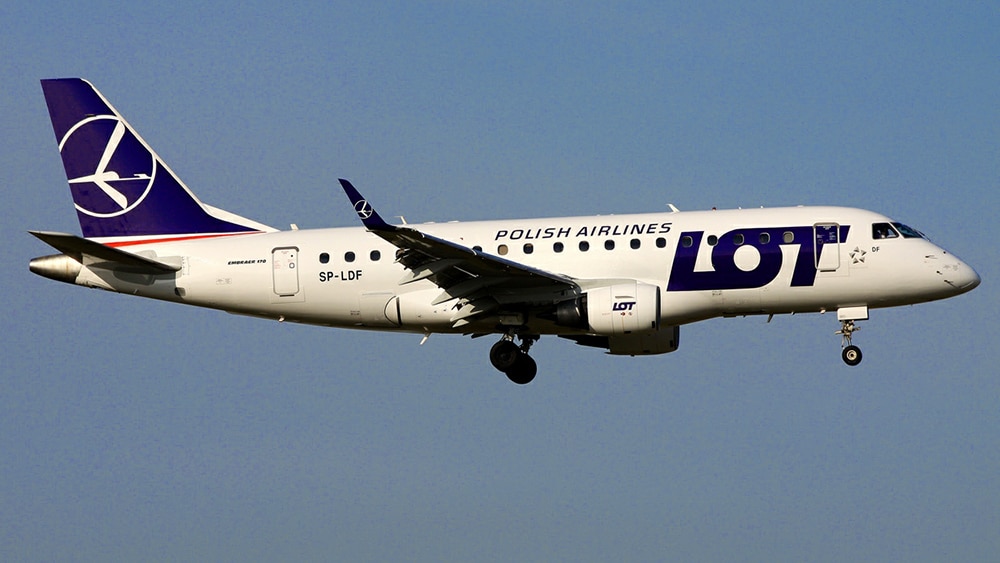 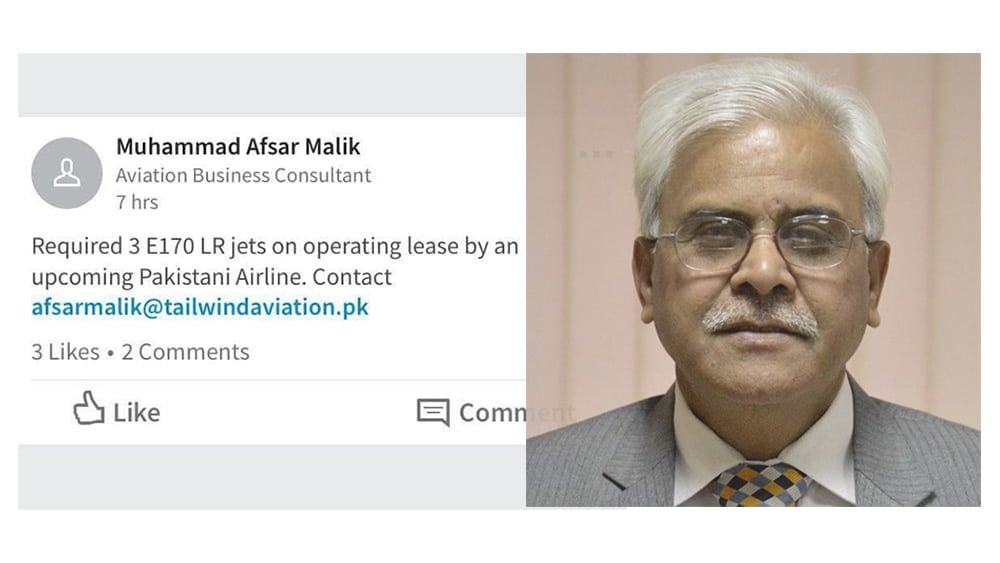 Afsar Malik, according to his website and LinkedIn account, has a comprehensive background in the aviation sector and has served for many years with the Civil Aviation Authority in Pakistan.

Joined Civil Aviation Authority (CAA) in 1987 as an Air Traffic Controller, after 14 years of service in Pakistan Air Force and Pakistan Navy as an Aviator.

The Embraer E170 is a popular aircraft, operating with various airlines like JetBlue, Air Canada, KLM, Helvetic, and Lufthansa. The E170 uses the General Electric CF34-8E engines. The E170 seats 66 passengers in a two-class layout and up to 78 in a single class layout with a 30-inch seat pitch. The aircraft has a range of 3,800kms. These specifications make the aircraft suitable for both domestic and short international routes with a small seating capacity.

Related: PIA and PALPA to Work Closely for the Airline’s Revival

However, the airline company that’s seeking to operate the E170 is not known yet. Tailwind Aviation has also not commented on this affair as yet. Rumors suggest that at least 5 more airlines plan to enter the domestic market in the coming months.