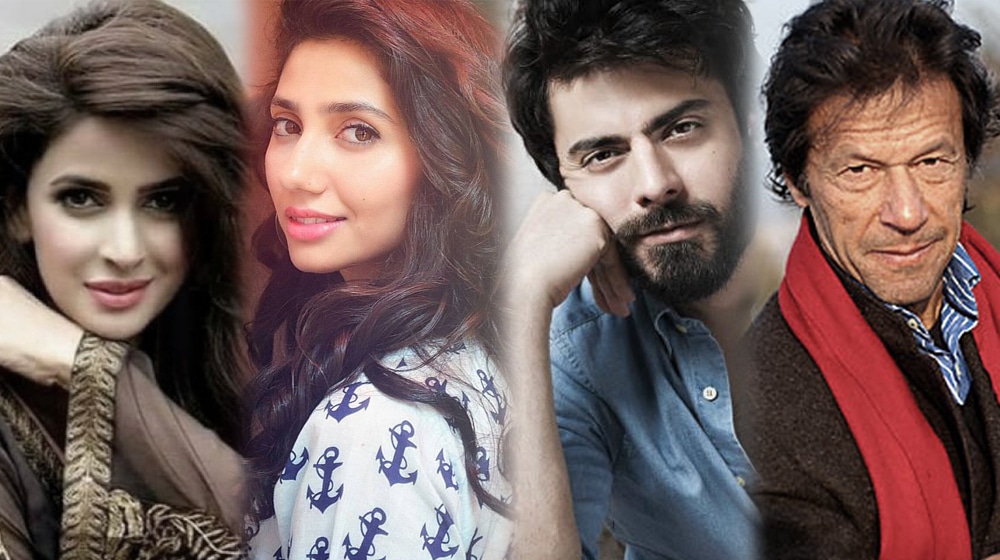 Wikimedia released the list and several famous personalities from Pakistan made the cut. The time span to include most viewed persons ranged from January 1st 2017 to December 20th of the same year.

Malala Yousafzai, like 2016, topped the chart with over 2.5 million views on the website. Several other political and showbiz personalities made it to the list. Let’s take a look at which Pakistanis gathered most attention from users.

The list of most viewed Pakistanis on Wikipedia page for 2017 has been released.

The 20-year-old Nobel Prize winner and female education activist stands at number one in the list. 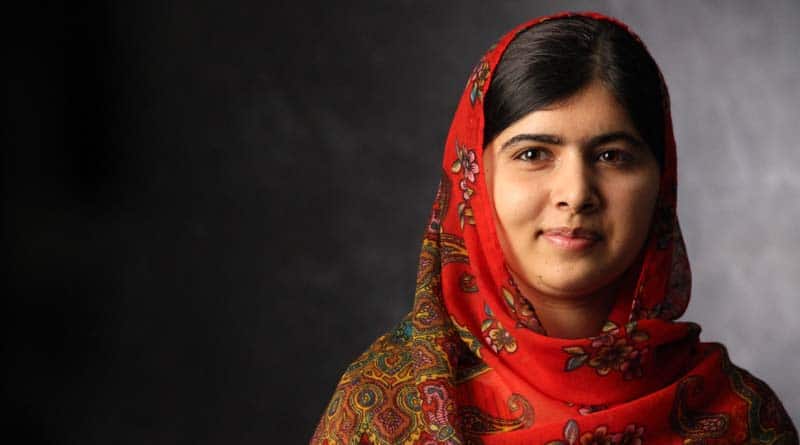 In the news for a lot of controversies and some great acting as well, Pakistani actress Mahira Khan clinched the number 2 spot in this list. 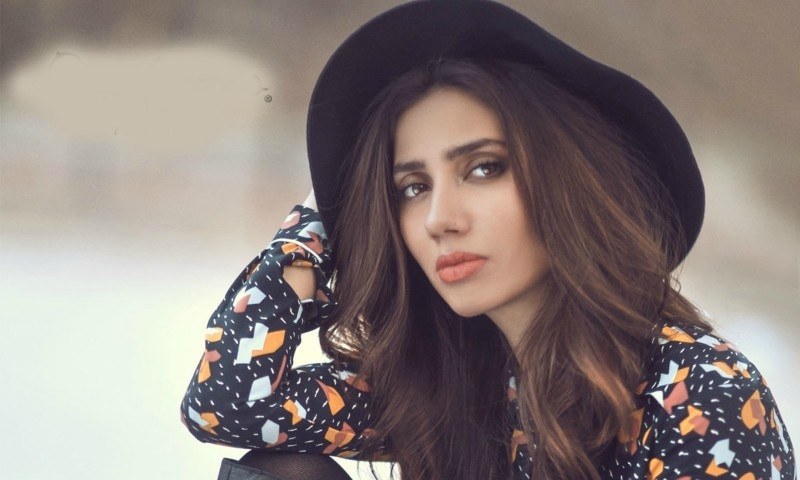 Muhammad Ali Jinnah was a man of many talents. He was a renowned lawyer, a politician and above all the founder of Islamic Republic of Pakistan. Jinnah died in 1948 but he still lives in the heart of Pakistanis. He grabs the third place in the list. 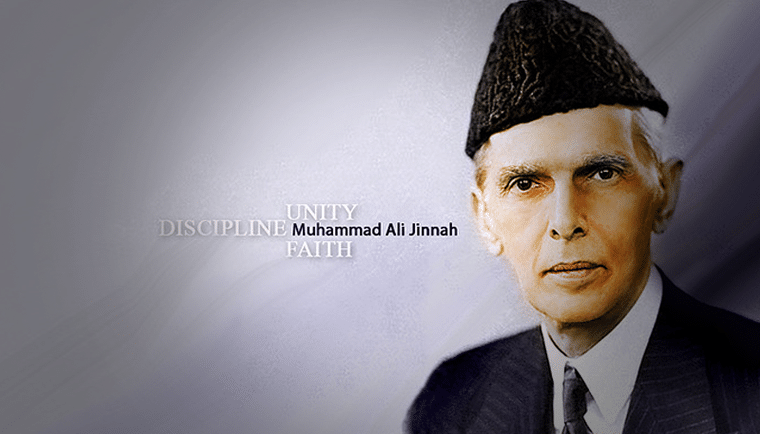 The television and film actress and holder of many awards, Sabar Qamar, is 4th in Wiki’s list. 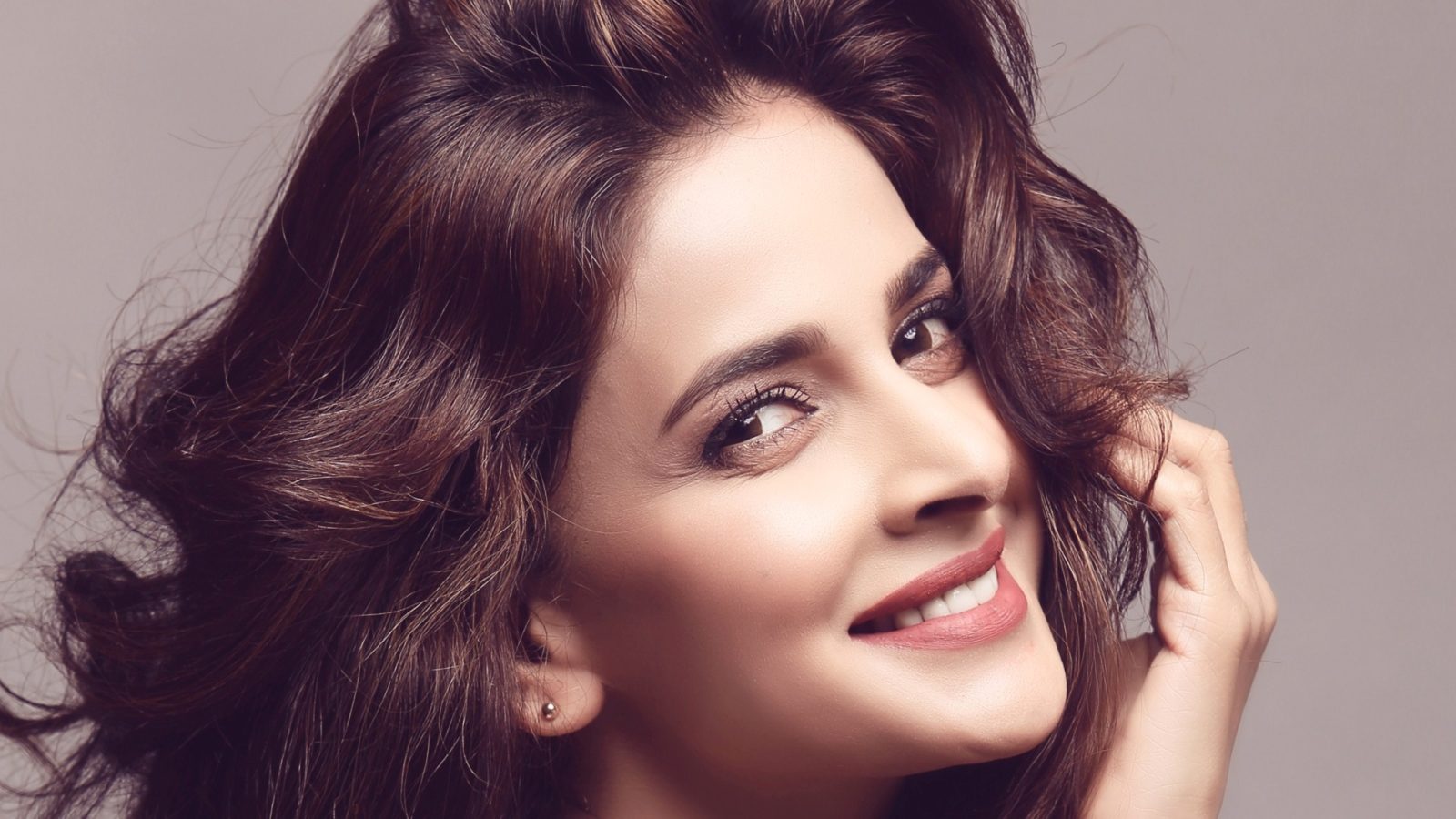 The Chairman of Pakistan Tehreek-i-Insaf who is enjoying a roller-coaster of a run in politics is 5th in the list. 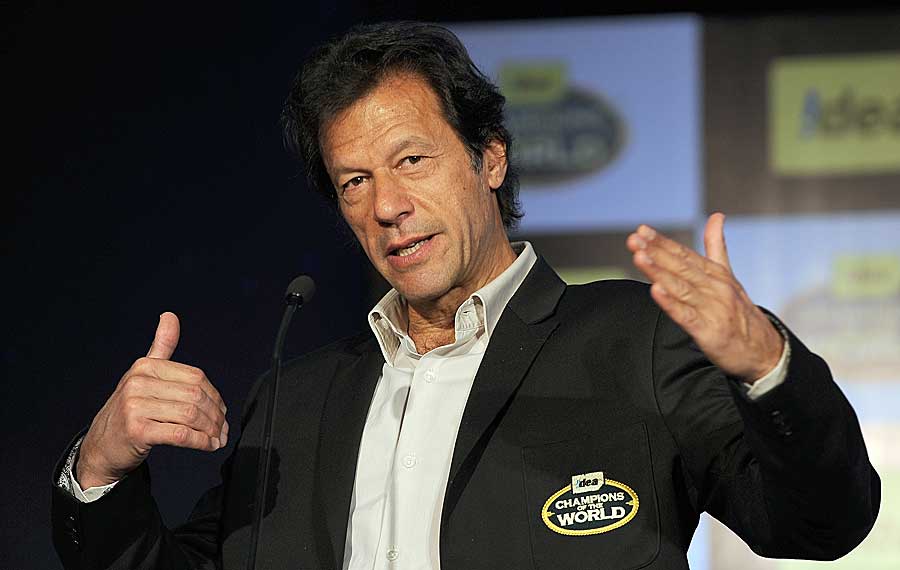 The ousted, disqualified, longest serving ex-Prime Minister had a year that he will never forget. Nawaz stands number 6 in Wikipedia’s list. 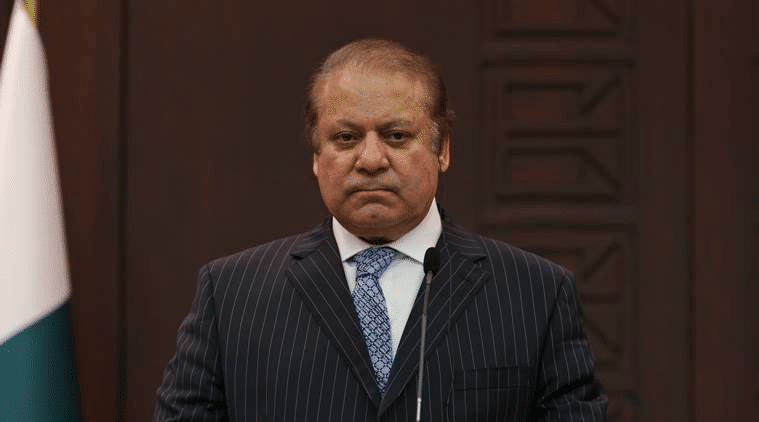 Singer, actor and model Fawad Khan is famous in both India and Pakistan for his roles in TV serials and films. He was 7th most searched personality on Wikipedia in 2017. 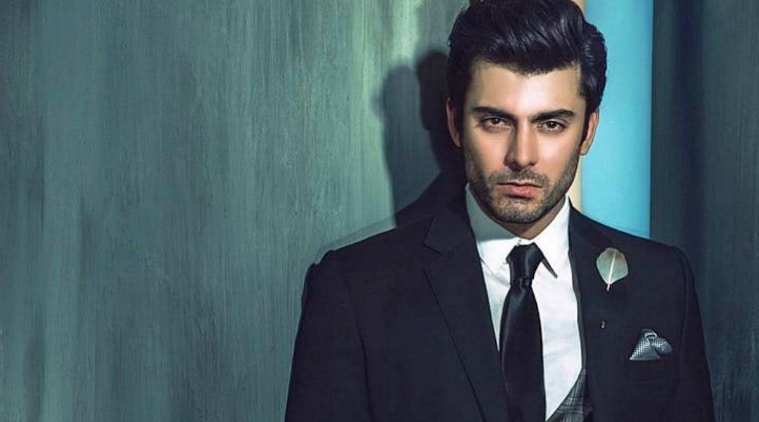 Considered as one the best singers of all time, Nusrat’s qawwalis are still listened by many worldwide. Even after his death he remains one of most popular Pakistani musician the world over. He took the 8th spot in this list. 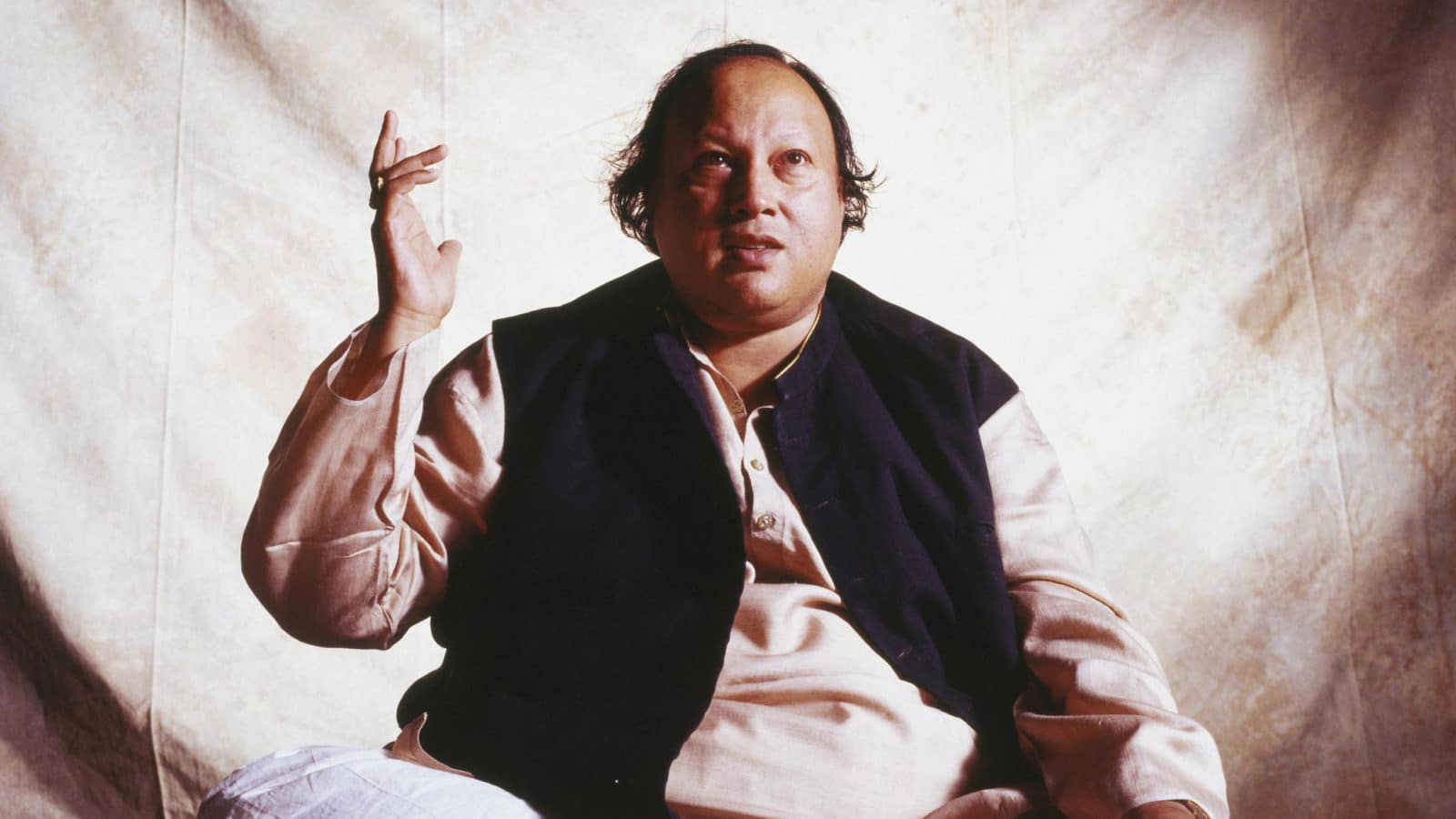 The daughter of Zulfiqar Ali Bhutto and ex-Chairperson of Pakistan People’s Party, Benazir died in a terrorist attack in 2007. Benazir was the first female Prime Minister to be elected in a Muslim majority country. She is at number 9 in the list. 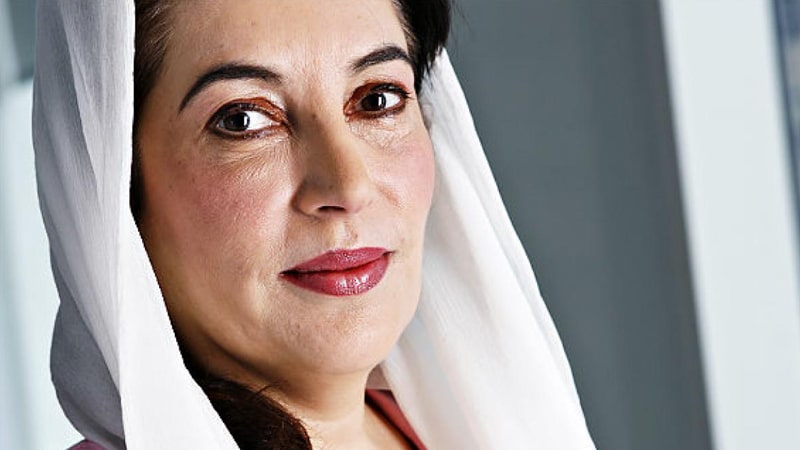 One of the greatest humanitarians the world has ever known, Abdul Sattar Edhi died of natural causes in 2016. He is known and recognized worldwide for his welfare work. His organization still runs the world’s largest volunteer ambulance network. 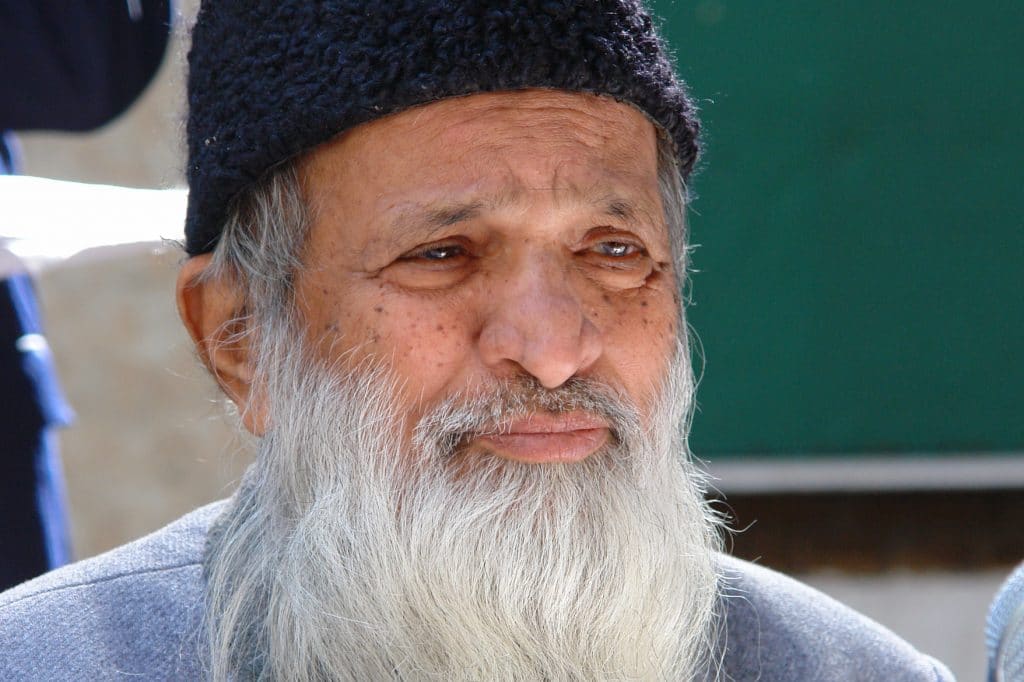