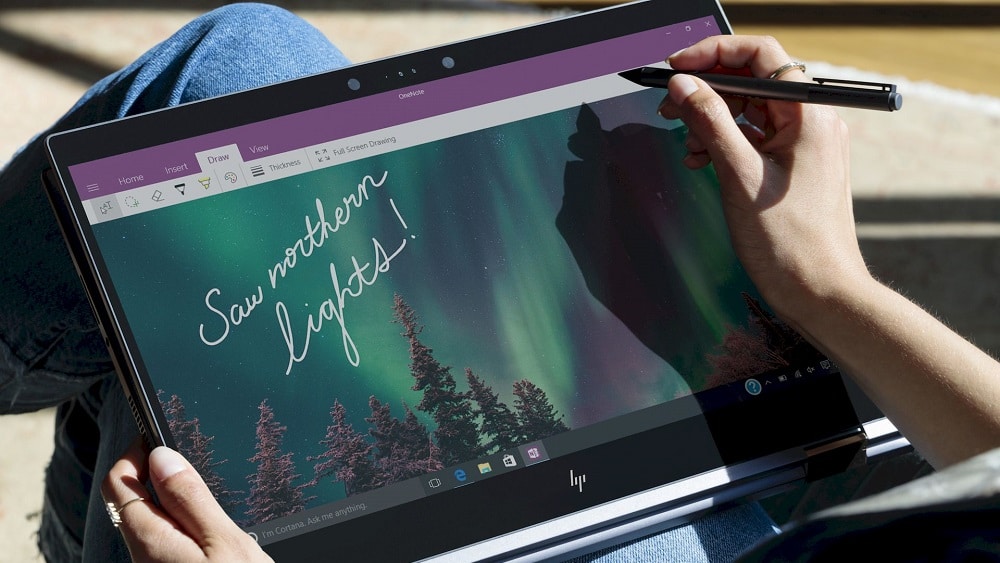 Among all the products announced by HP recently, perhaps none appeal to the mainstream users more than its new Enxy x2 and Spectre x360 convertibles.

The two hybrid laptops are updated versions of the Envy X2 and Spectre x360 from last year. 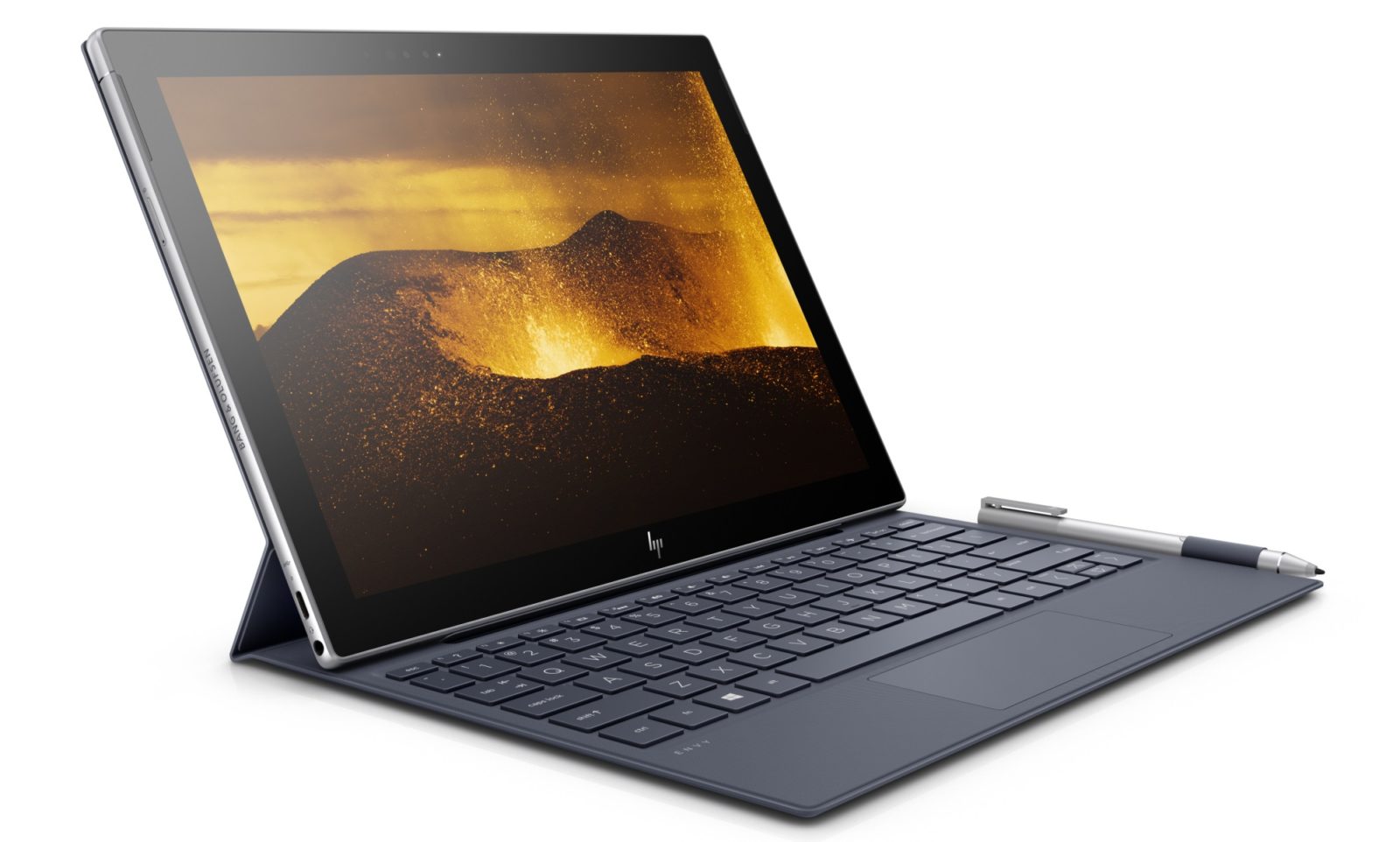 The new Envy x2 is the Intel counterpart to the Qualcomm’s Snapdragon 835 version announced earlier. The specs are similar though, for the most part.

The hybrid comes with a 12.3-inch display on the front with 1080p resolution and Gorilla Glass 4 protection. The design is made of CNC aluminum, while the display supports Active Pen. Both the keyboard and the pen are bundled with the Envy x2. 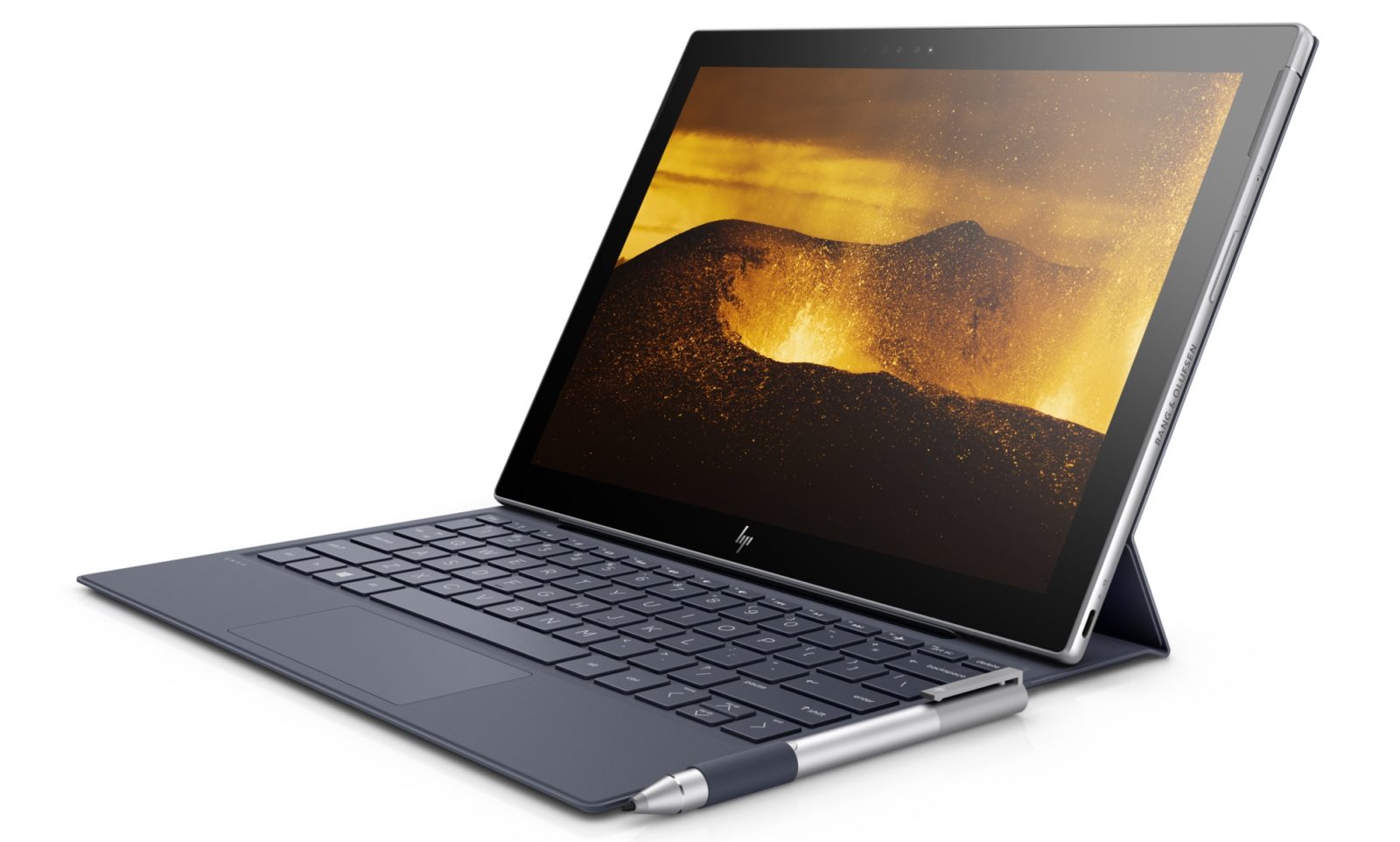 Under the hood, you get 7th gen Intel Y-Series processors, which are highly power-efficient CPUs. They are accompanied with 8 GB RAM and as much as 256 GB storage via a PCIe SSD.

For connectivity, you get 2 USB-C, a microSD and a SIM slot as well as a headphone jack. Above the display is a 5 MP wide-angle camera, along with a 13 MP shooter on the back. Audio is handled by B&G branded speakers.

Finally, on the software side, the new Envy x2 runs on Windows 10 Home, rather than 10 S as on the Snapdragon version.

On the battery side HP says that the Envy x2 lasts 15 hours on a single charge. It also comes with  HP Fast Charge, going from 0-90% in 90 minutes.

The convertible will be available in Spring of this year, price will be revealed in the coming months. 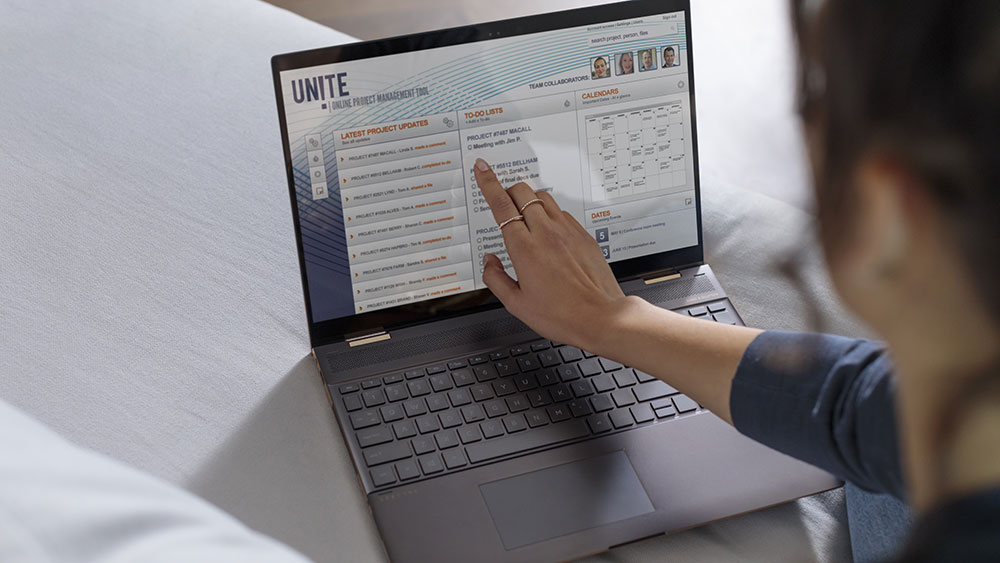 The bigger news likely is the arrival of the new Spectre x360, using the AMD Radeon RX Vega M platform made possible by Intel and AMD’s collaboration.

On the front is a 15.6-inch display with 4K resolution. The 2-in-1 supports the HP Tilt Pen, which will likely not be bundled with the Spectre.

It enables moderate gaming on the go, thanks to AMD’s GPU. The graphics are paired with an 8th gen Intel Core processor for the Kaby-Lake G variant (with AMD graphics).

RAM and storage options are set at up to 16 and 512 GB, respectively. Audio is handled by B&G speakers, while there are two USB-C ports for connectivity. The front also boasts a Windows Hello-compatible webcam.

Kaby-Lake G lasts 13.5 hours on battery while the Nvidia variant lasts 12 hours on a single charge. The former also comes with fast charging, getting to 90% in 90 minutes and 50% in 30 mins.

The convertible will go on sale this March for a starting price of $1369.99.