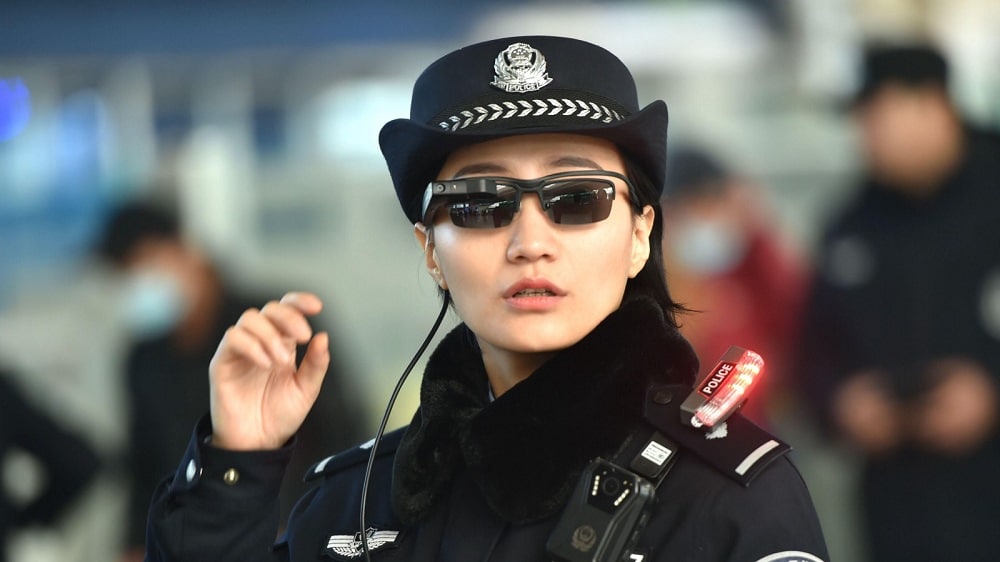 Chinese police officers get new high tech facial recognition specs for identifying potential suspects on the go. The glasses come with a hand-held device for storing its database.

A first for a law enforcement agency, Chinese police has equipped officers with special facial recognition glasses, to scan the IDs of train riders and plane passengers.

The police has caught 7 criminals related to major cases and 26 suspects that were using fake IDs.

The technology will be used to inspect criminals who might try to get away from the eyes of law enforcement agencies. People’s Daily revealed that the facial recognition glasses were developed by LLVision Technology Co. to scan false IDs on the go.

As stated by the Wall Street Journal, this company has an impressive profile of producing wearable video cameras, which sound like something out of fictional spy films, though they aren’t up for mass production yet.

Talking about the glasses, LLVision states that theoretically, its software is intelligent enough to scrutinize the database of around 10,000 people in just 100 milliseconds.

One must expect the results to drop a bit when it comes to real life scenarios but using the technology in places like bus stations, airports or railway stations, seems to be a viable idea nonetheless.

Another added advantage, as narrated by the company’s higher officials, is that instead of depending on cloud storage and its connectivity, this facial recognition systems’ database is inside hand-held devices so that the images can be compared on the spot.

The Chinese government didn’t stop from using it even when the agencies working for human rights spoke against it. Amnesty International’s William Nee had his say regarding the matter:

The potential to give individual police officers facial recognition technology in sunglasses could eventually make China’s surveillance state all the more ubiquitous.

Reports were surfacing that these scanner glasses were widely used to geo-fence the residents of Xinjiang province, where Muslims are in majority. So there might be chances of targeting a special religious group through this facial recognition technology.