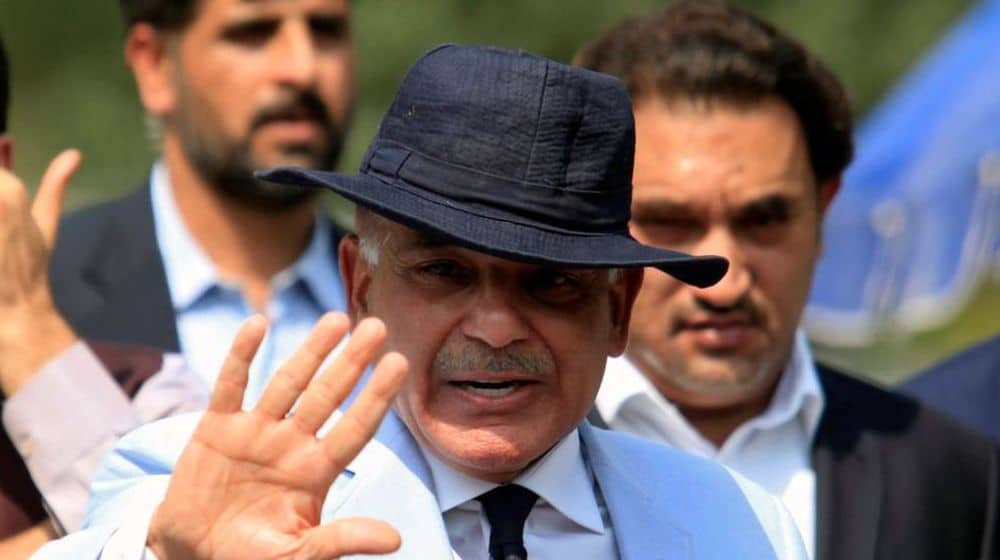 When the Chief Justice asked Punjab Advocate General Shakilur Rehman Khan and the IG to cite any law allowing the chief minister to block the road outside his house, Shahbaz Sharif was also present in the court room.

A three-judge bench, led by CJP Nisar, was hearing the case about blockade of roads in the city by politicians, private people and government installations. Justice Manzoor Ahmad Malik and Justice Ijazul Ahsan were also part of the bench.

SHC Removes Regulatory Duty on Imported Cars and 730 Other Items

The CJP said that Chief Minister Shahbaz Sharif was a public office holder thus he should live among the public.

“Even I have been receiving constant threats,” he replied reply to a point raised by the additional chief secretary (home) on serious security concerns in order to get the court to reverse the order. “I even refused to take Rangers’ security and had not blocked any road outside my house” said Justice Saqib Nisar.

“As he claims to be Khadim-i-Aala, he should not fear anyone but Allah. Go and construct bomb-proof walls for your houses, have snipers on rooftops, but do not block roads,” the chief justice told Chief Secretary Zahid Saeed turning down his plea.

On this the Chief secretary brought up the incident of a suicide attack outside Arfa Karim tower which, according to him, targeted the Chief Minister.

Upon hearing this, IG Nawaz was hammered by the CJP for constantly requesting to review the order. “You should have no issue when your chief minister himself volunteered before the court,” the chief justice said to the IG.

The CJP strictly ordered the IG to comply with the order by Sunday midnight. If you fail to submit a compliance report, the court will decide your fate,” the chief justice warned the police chief. “You are not going to stay as the IG even if the chief minister wants to retain you.”

The roads that were ordered to reopen were:

As per the court’s orders, the city police removed security barricades outside 16 places.