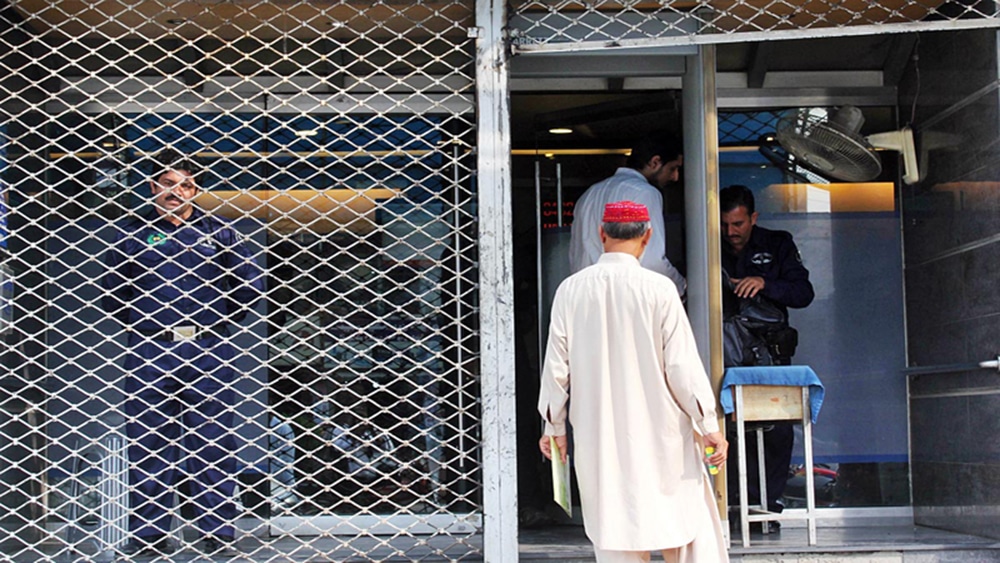 Late sitting culture at banks without financial compensation need to be stopped: State Bank of Pakistan.

State Bank of Pakistan (SBP) has taken serious notice of banks that are not implementing their own human resource (HR) policy. These banks, it should be mentioned, are forcing their staff to sit late hours in offices and branches without any financial compensation.

This situation, SBP believes, is not right, destroying the health and lifestyle of bankers at large.

This was disclosed in a report prepared by State Bank of Pakistan (SBP) staff. As the financial regulator, SBP carries out audits of banks in more than one way, also analyzing their working conditions and human resources.

During a routine audit, SBP observed that most of the banks are working under an environment that is not employee-friendly. These working conditions are also in direct conflict with the bank’s own HR policies, as well as existing laws.

The report highlighted the issue of forced labor in the banking industry. SBP staff noted that this culture of late sittings has become widespread in the industry.

A senior officer in SBP told that the regulator is looking into the matter and evaluating options against errant banks.

“During the first phase, the matter will be taken up with Pakistan Banks Association (PBA). They will be asked to implement the HR policy and country laws in letter and spirit,” the officer added.

Speaking under the condition of anonymity, a veteran banker told ProPakistani that most of the staff is forced to work late hours at night so that the banks’ could achieve their targets. In fact, if the target is not achieved, the staff is not allowed to leave the office. This is a major reason why banks save billion of rupees unethically because they run operations with late hours sittings at the same time when they are understaffed.

“As the bank is growing, they are not employing more staff workers that are needed to support its growth. Instead they shift the additional burden on the existing work force, resulting in extra hours sitting in the office.”

The source also told that due to the working pressure and extra hours, the health of banking staff  suffers as a result. Most of these bankers fall victim to life-threatening diseases. This information can be easily checked with the medical bills involving bank staff.

“Bankers are facing a very high risk of heart-related issues, diabetes, hypertension, eye sight issues and many other diseases.”