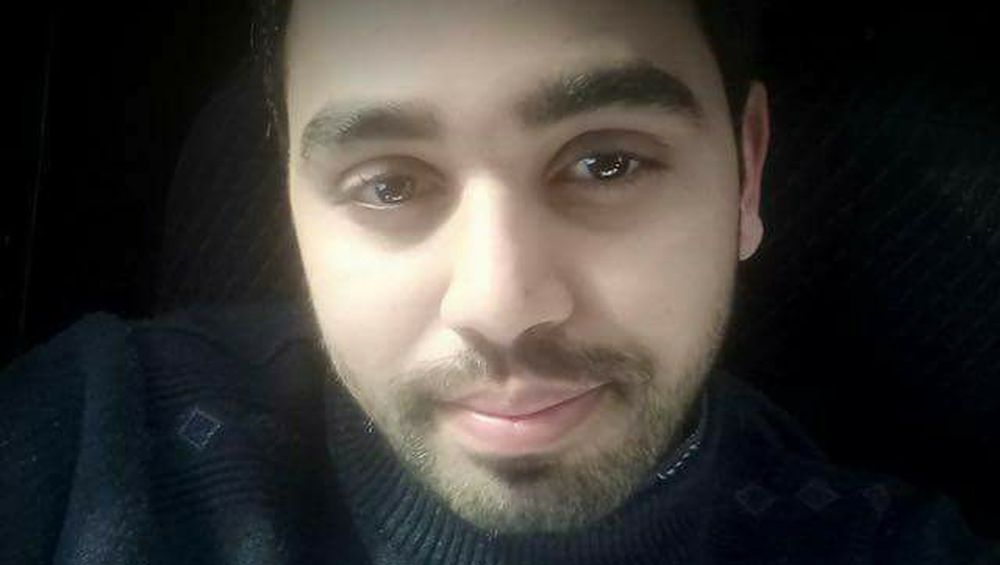 Careem today announced a compensation plan for Junaid Mustafa, 24, who was shot and killed while on duty in Islamabad on Thursday.

Announcement came at a time when Islamabad Police has produced Ata, 26, as alleged murderer of the Careem Captain.

Islamabad Police, in a media briefing, claimed that it apprehended Ata through mobile data that Careem had shared with the authorities.

Careem earlier confirmed ProPakistani that it had shared all possible details of the last rider that Junaid Mustafa took before he was killed.

Careem is working closely with the Police. We have shared important data and insights which will hopefully help in bringing culprits to justice. Local authorities have reported some early successes in the investigation. We will continue our follow up and use all legal resources to ensure the case comes to its logical conclusion.

Police, on the other hands, said that apprehended Ata is a resident of Nowshehra district, Khyber-Pakhtunkhwa and that he used to steal cars on gun-point and used to sell them in his native town.

Ata allegedly booked a ride with Careem on Thursday early morning from F-11 Markaz without detailing the drop-off location. Junaid Mustafa, a 24 year old Captain from Rawalpindi, picked Ata and drove to D-12 area of Islamabad.

While nothing can ever replace Junaid or take away the family’s sorrow, due compensation will be provided to the family: Careem

At the end of ride, Ata tried to snatch the car while Junaid reportedly resisted the effort when Ata opened fire and shot multiple fires from point blank distance.

Junaid died on the spot and Ata fled with his Suzuki WagonR car with registration number EAG-658, that has been recovered by the Police.

Careem has said that it is consistently in touch with Junaid’s family to provide whatever help they may need during this incredibly difficult time.

“While nothing can ever replace Junaid or take away the family’s sorrow, due compensation will be provided to the family”, confirmed a Careem spokesperson.

Careem has told ProPakistani that it is forming ‘Safety Committees’ in each city where it operates.

These Committees will include Captains, Customers, and law enforcement agencies who will develop strategies to protect Captains and Customers from such crimes in future.

Careem said that it is too early to share more details on the Safety Committees but said the output of consultations will be shared with the wider community with an action plan within a week.