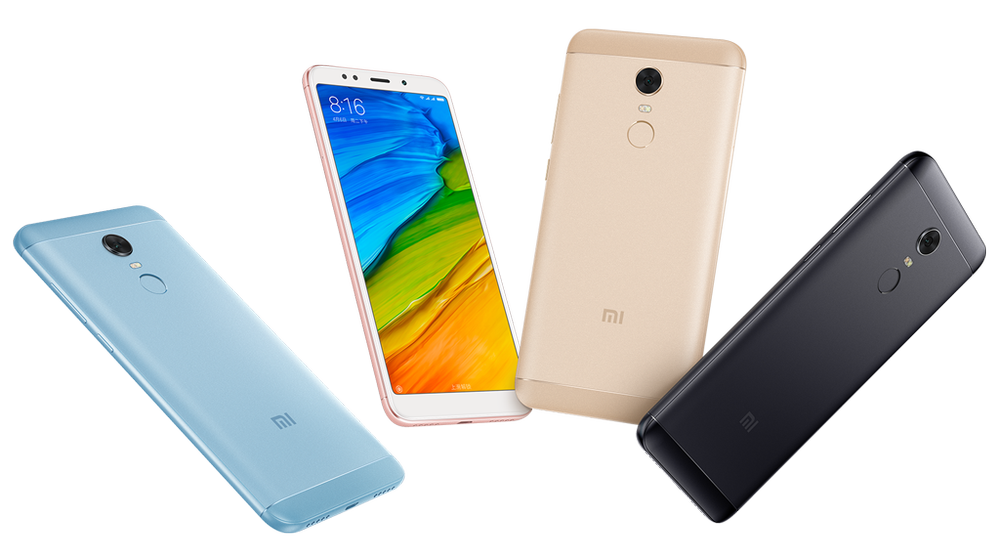 Mi Pakistan, the official representative of Xiaomi in Pakistan, has announced yet another Flash Sale on its recently-launched mid-range all-screen smartphone, the Redmi 5. 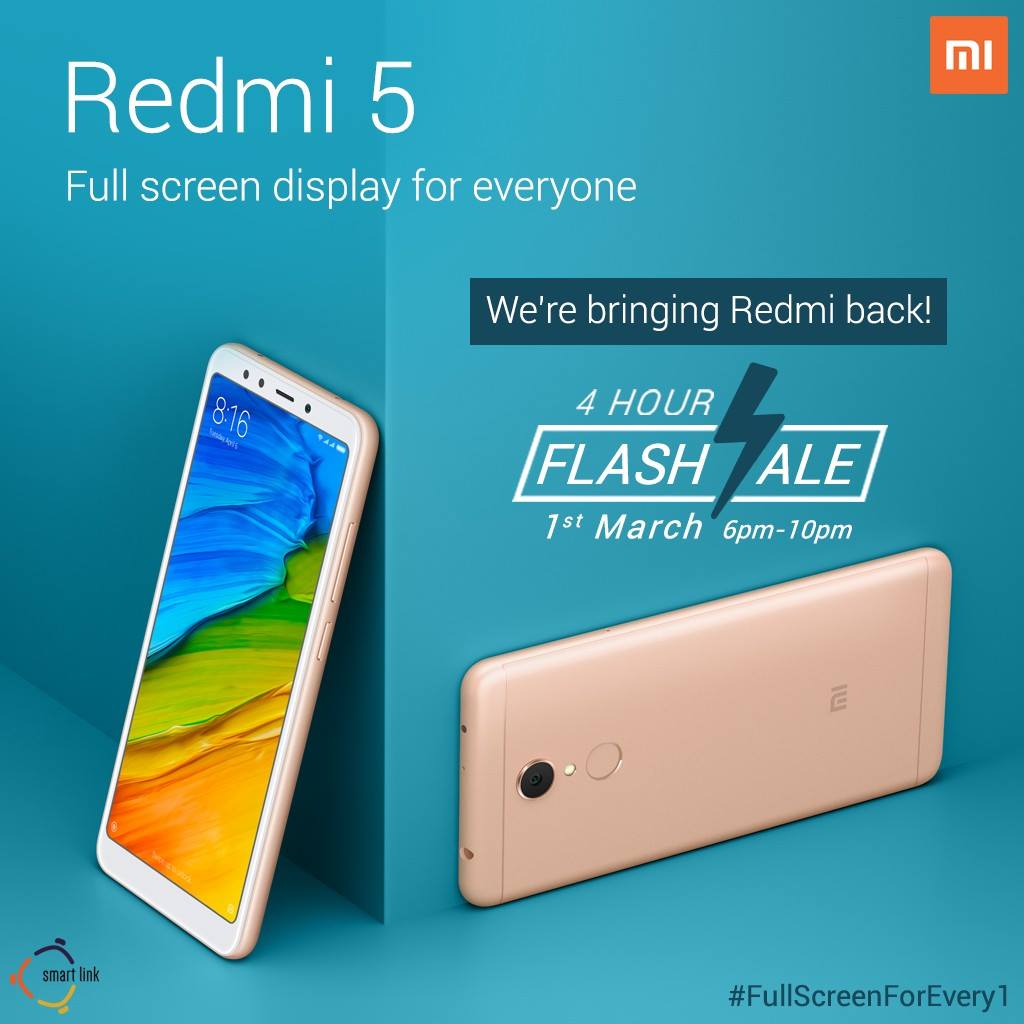 Redmi 5 comes in gold and features a 5.7-inch HD+ (720 x 1440 resolution) display in an 18:9 aspect ratio. The smartphone is powered by a Qualcomm Snapdragon 450 SoC and is available with 2 GB RAM and 16 GB storage. It also has a fingerprint sensor and a powerful 3300 mAh battery.

The phone received an extraordinary response during the pre-booking and the first Flash Sale phase. The phone’s specs have garnered appreciation from smartphone consumers all over the country. To appease the growing number of Redmi 5 fans, the company has announced another Flash Sale.

The Redmi 5 will be sold at the pre-order price of Rs 14,999 while the retail price for the phone is Rs 16,999. The deliveries will start after the Flash Sale.