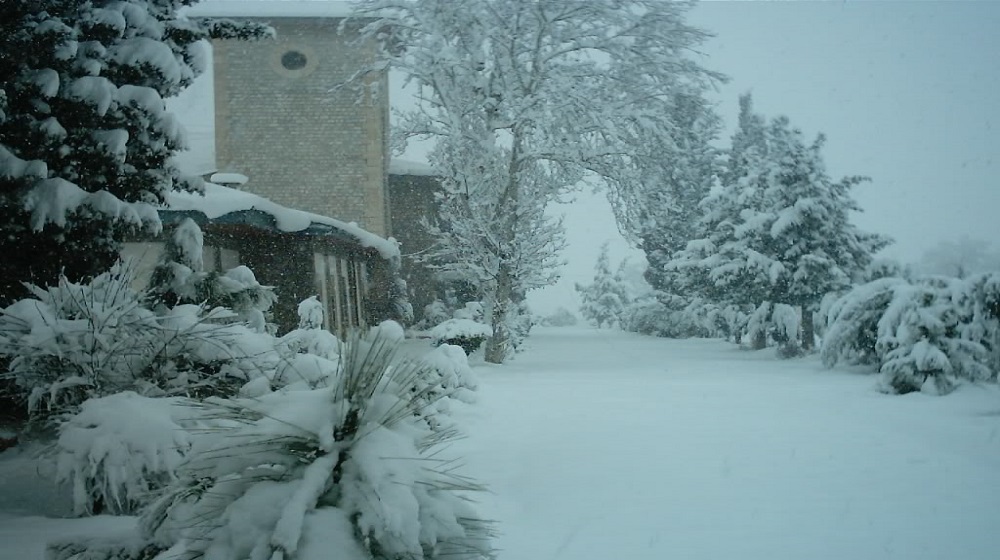 Snow expected across some parts of Punjab and hilly areas of northern Pakistan. Lahore and Islamabad received heavy rainfalls on Friday and the night before.

After a long dry spell across major cities of Pakistan, a fresh spell of rain has met different parts of the country with heavy rains, especially in the areas adjoining Islamabad and Lahore.

The latest reports from the Pakistan Meteorological Department (PMD) also state that some parts of Punjab and the northern areas of the country are expected to receive snowfall within the next 24 hours. 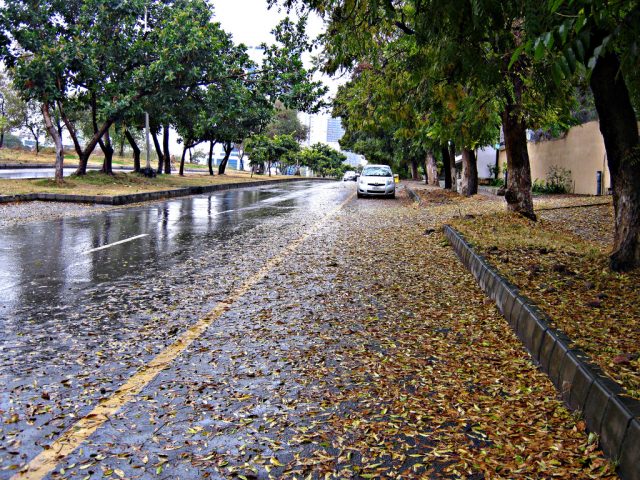 Cities including Islamabad, Lahore, Murree, and Abbottabad have already received heavy rainfall on Friday and the night before; changing the weather altogether. According to PMD’s PR:

A westerly wave is affecting [the] western and upper parts of the country and [is] likely to persist over [the] upper parts during [the] next two days.

In the previous 24 hours, showers were recorded in the various cities of Punjab and the weather may remain the same for the next two days.

Snowfall for GB and AJK

PMD also indicated chances for thunderstorms accompanied by showers in the cities of Punjab, AJK, GB, and KPK including Sukkur, Rawalpindi, Lahore, Gujranwala, Faisalabad, Quetta, Sibi, Kalat, upper divisions of Khyber-Pakhtunkhwa, FATA, Kashmir, and Gilgit-Baltistan. Snowfall is expected in the hilly areas of Gilgit Baltistan and Azad Jammu and Kashmir. 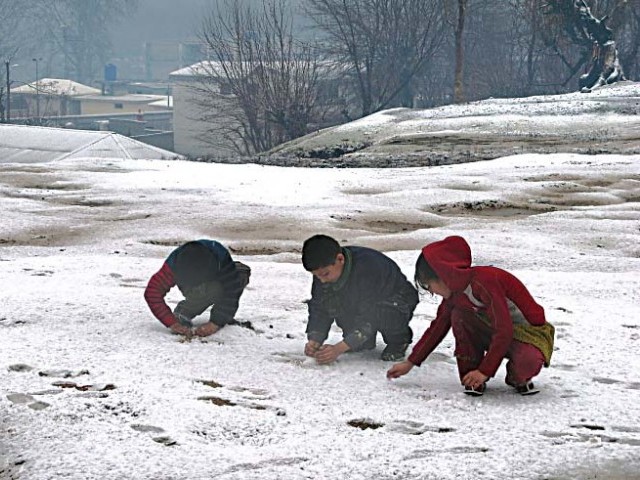 In the past 24 hours, the weather of other parts of the country was dry and will remain the same for the next two days. Thunderstorms were recorded in Quetta, Kalat, Malakand, DG Khan, Sargodha and Faisalabad divisions along with upper FATA and Gilgit-Baltistan.

Quetta received the highest amount of rainfall in the past 24 hours i.e. 15mm in the city and 20mm in Samungli. The lowest of 1mm rain was recorded in the Astore district of Gilgit Baltistan.

The lowest temperature of -1°C was recorded in Parachinar today.