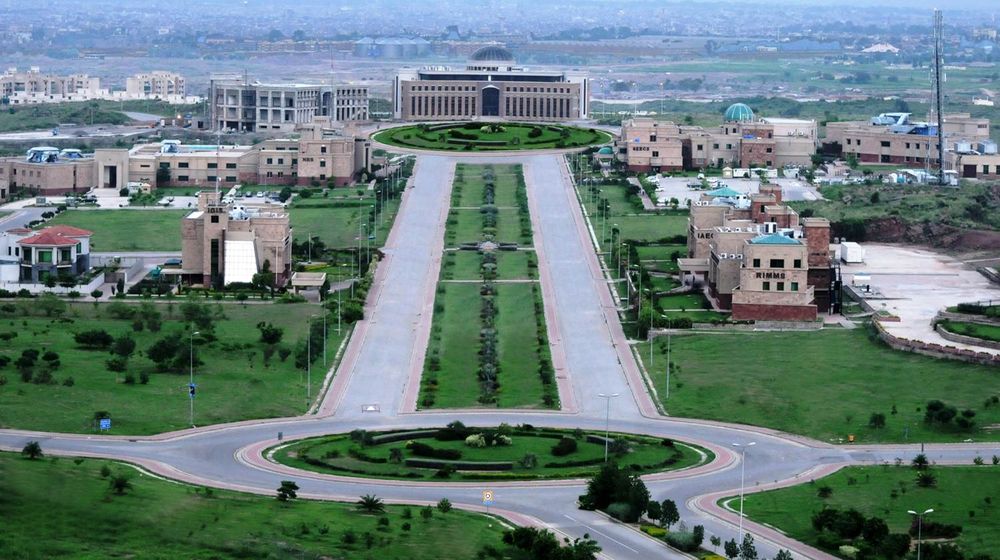 National University of Sciences and Technology, NUST, is going to establish its international campuses in UAE and Saudi Arabia.

Pakistan’s top-ranked engineering university, NUST, will open its international campuses in UAE and Saudi Arabia. The announcement was made by Rector NUST, Lt Gen. (Rtd) Naveed Zamad in an event in Dubai.

The purpose of this step is to attract more foreign students and increase the visibility of the institute worldwide, Gen Naveed said.

Talking to a UAE-based media house, the rector told that first priority will be to open a campus in UAE. He told;

Our priority is to open the NUST campus in the UAE first as we are talking to the authorities concerned. We are also open for public-private sector partnership to operate the campuses.

The rector said that the work on setting up the campuses will start in the next two to three years, once all parties involved reach an agreement.

The Rector told that NUST provides financial assistance and scholarships to deserving students as well. He told;

Our university is very young but it is the best in Pakistan. We don’t turn away students for lack of funds if they manage to pass the admission test. You can either be a part of the endowment programme, adopt a student for full four years or sponsor a student for just one year.

Talking about strengthening the research and making NUST a research-based institute, the rector said;

Around 16,000 local and international students are currently getting education from the prestigious institute in Pakistan. Around 50,000 students compete against 2000 seats every year to get into the university. It is the only university from Pakistan to be ranked in the top 50 universities in the world ( #437).