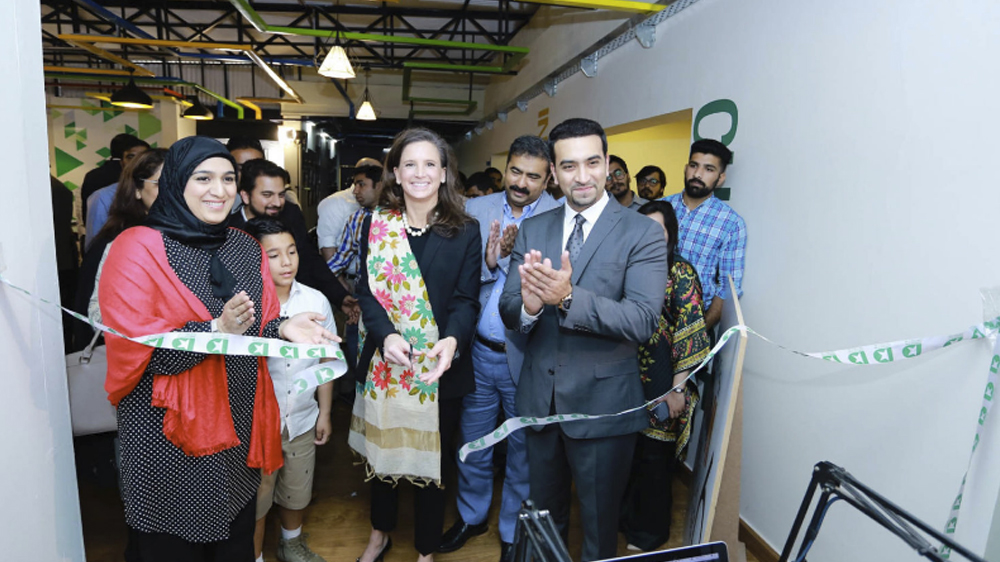 Launched on the 17th of March, Innovation District 92 announced itself as the new hub for innovation and change makers in Lahore.

Coming from the same people who brought Idea Croron Ka to television and introduced business reality shows to mainstream media in Pakistan, Innovation District 92 is a project supported by the Superior Group.

The Group is supported by Chairman Chaudhry Abdul Rehman, Chief Innovation Officer Nabeel A. Qadeer, and Dr. Sumaira Rehman as the Rector.

US Consul General Elizabeth Trudeau inaugurated the space. She also inaugurated the Heritage Wall, an exclusive fixture at Innovation District 92 that highlights restoration projects successfully completed by the US Embassy for the public.

Nabeel A. Qadeer thanked the people for their support. He added:

‘Our incubator will be going all over the world and represent Pakistan.’ 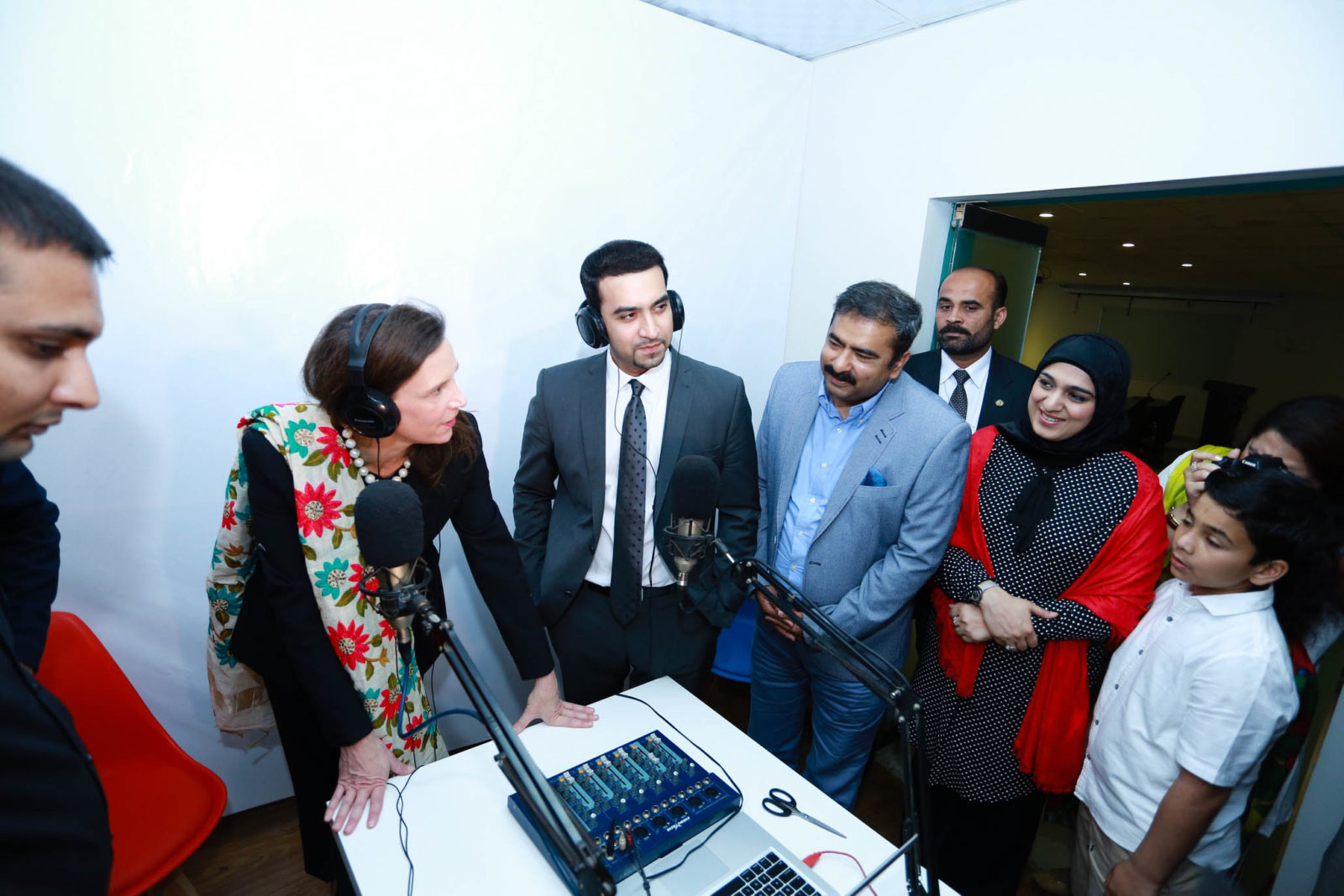 Nabeel A. Qadeer further added that Innovation District 92 will not only be an incubator for startups and new ideas but also a co-working space for the thinkers and doers. Equipped with comfortable facilities and a team to provide undivided attention to focus towards growth, Innovation District 92 is not here to compete but to rather prepare representation for Pakistan.

The incubator aims to operate on a model that is new to Pakistan’s entrepreneurial ecosystem. Startups would get first-hand access to resources of NEO TV network & FM 106.6 to market their accomplishments.  Alongside, it will also serve as a knowledge hub for anyone and everyone who wants to learn and also a space that the existing entrepreneurs of this country can call their own.

Dr. Sumaira, who will be working very closely with Innovation District 92, showed her support at the launch by sharing her plans to train and groom thousands of students through this project.

‘I am overwhelmed to be at the inauguration! I believe in the power of entrepreneurship and this is how we can impact the lives of common people to make a socio-economic impact. We are the first Pakistani university to be implementing the entrepreneurial ecosystem and Innovation District 92 is what we need to promote that culture of startups and creativity!’

Innovation District 92 will be run by the newly appointed Program Manager Maria Naseer who was on the team that created Idea Croron Ka and then took the role of the relationship manager at the show.

‘Together with your support, we can paint this blank canvas with stories the world will want to hear and be the beacon of hope for changemakers around the world’ – Maria Naseer

Boom FM 106.6 ‘Voice of Entrepreneurs’ was also relaunched as well.

Nabeel invited the industry to use this platform to build, showcase and strengthen the entrepreneurial ecosystem of Pakistan.