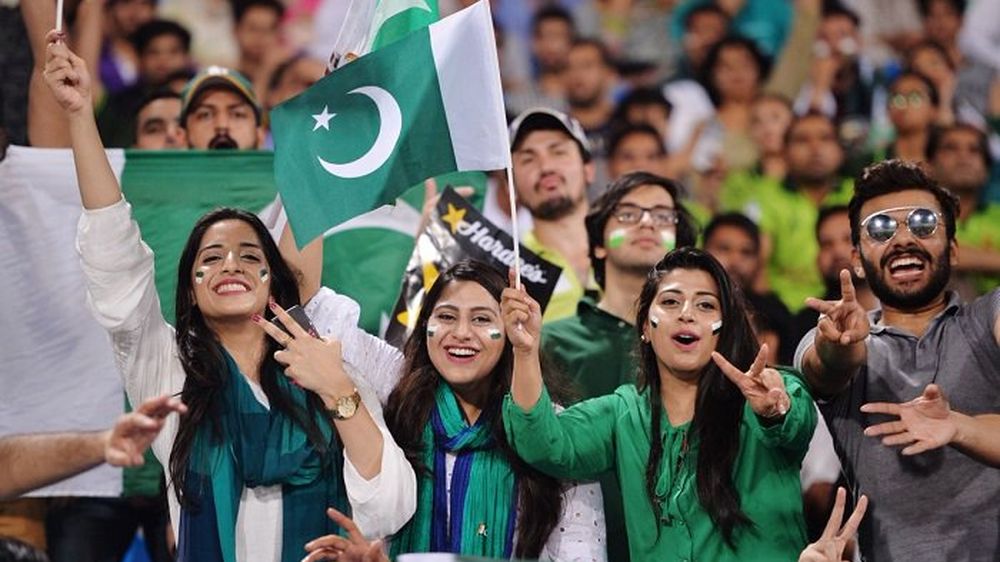 PSL has once again brought cricket back to Pakistan. After two back to back eliminators at the Qaddafi stadium Lahore, the final of PSL 2018 will be played at the National Stadium Karachi on 25th March.

Pakistanis, being the most resilient nation in the world, have fought against terrorism for over 15 years and are also currently defeating the menace at all levels. After the deadly attack on the Srilankan Cricket Team in 2009, international cricket left Pakistan for quite a long time but thanks to PSL, our cricket stadiums have come back to life again.

Last year, the hashtag ‘#CricketComesHome’ went viral on Twitter as the World XI and Srilankan Cricket Team visited Lahore for their matches. This year, PSL has brought more than just a single match to Pakistan. 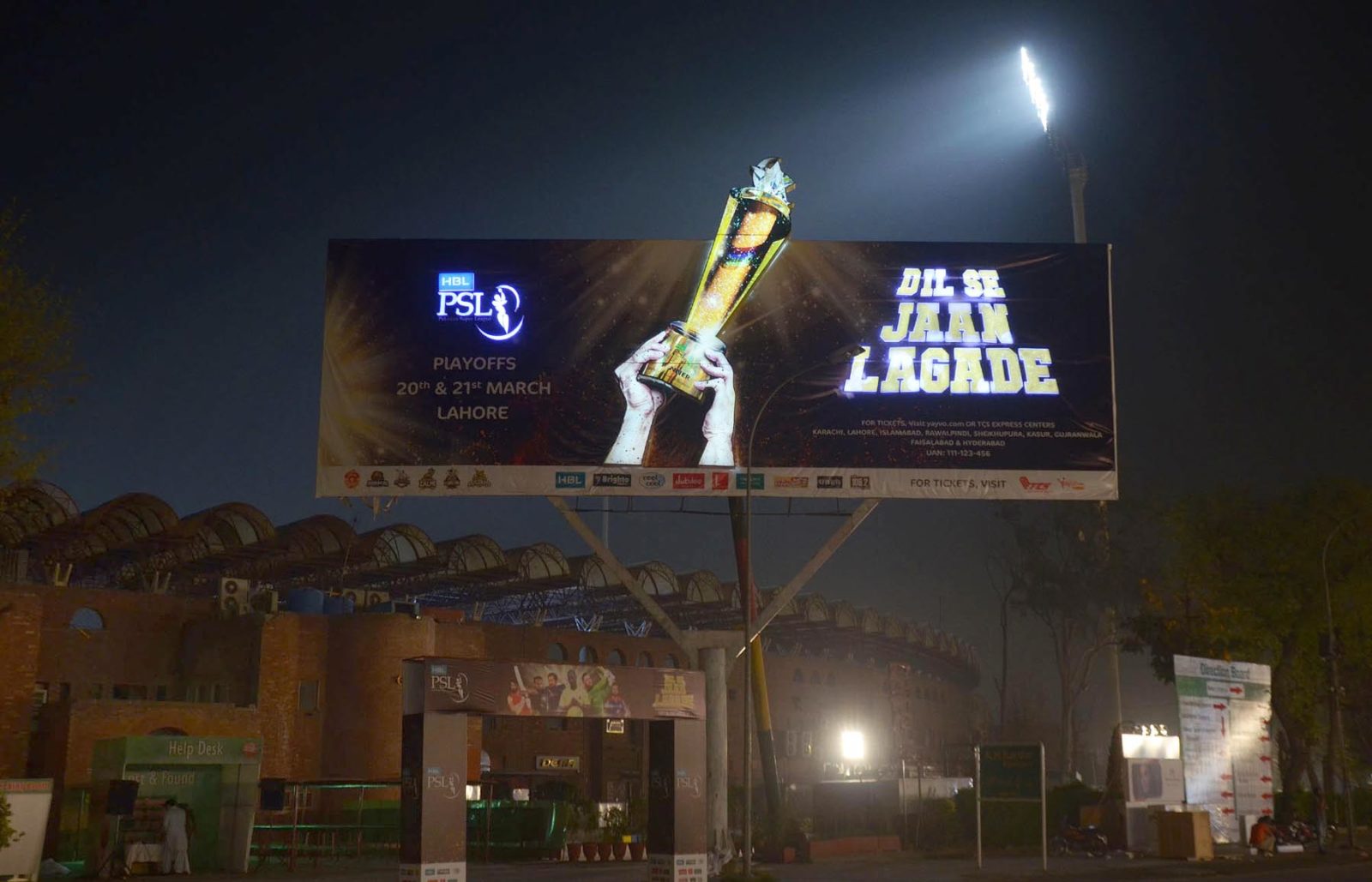 Yesterday, a thrilling elimination match was played between Peshawar Zalmi and Quetta Gladiators at the Gaddafi Stadium Lahore. Another match will be played today between Peshawar and Karachi. 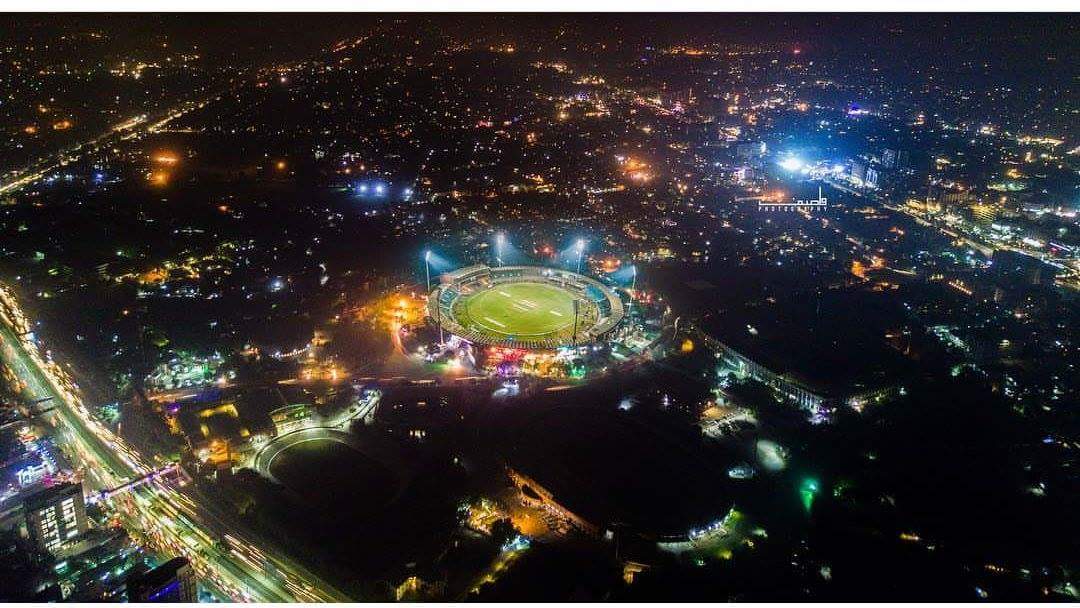 Here are some of the moments from “Cricket Comes Home Again.” 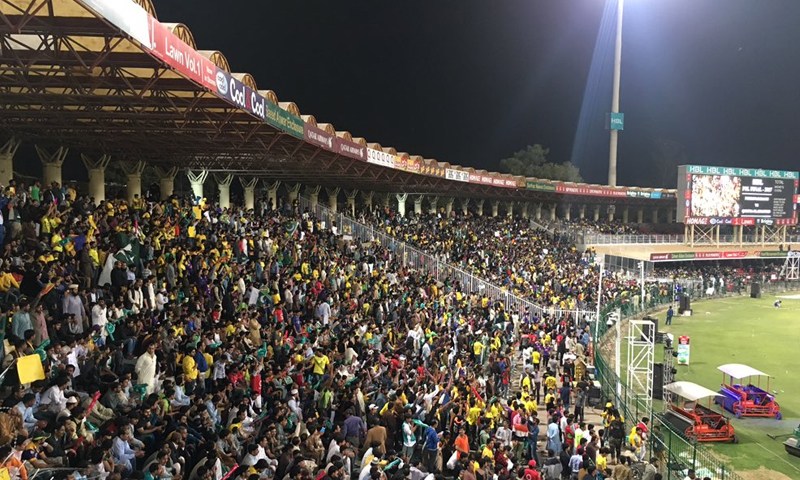 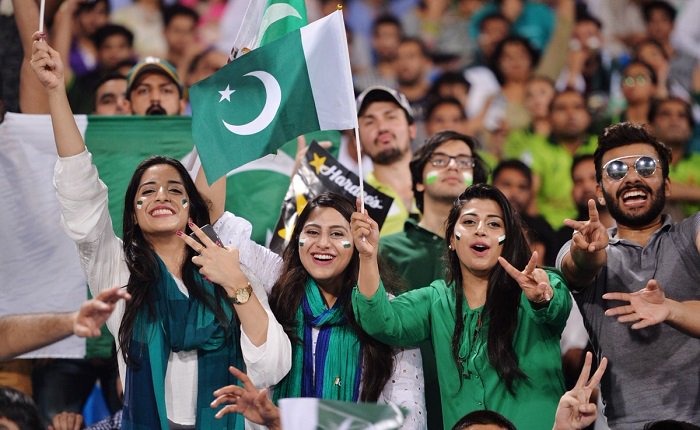 Pak Army’s Quick Response Force and various other formations deployed for the security of the teams and spectators. 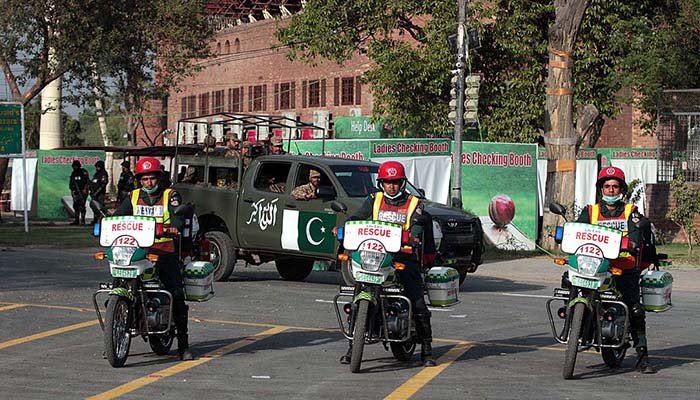 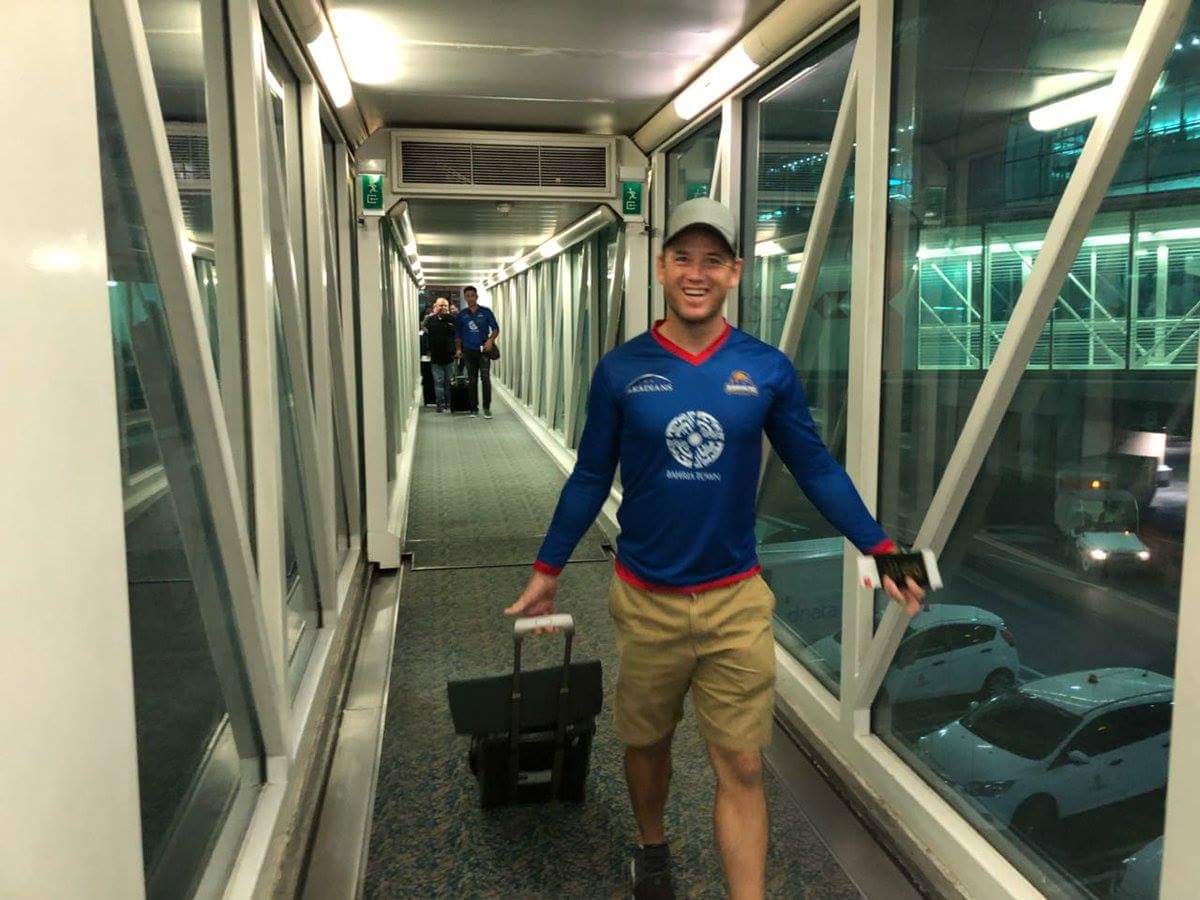 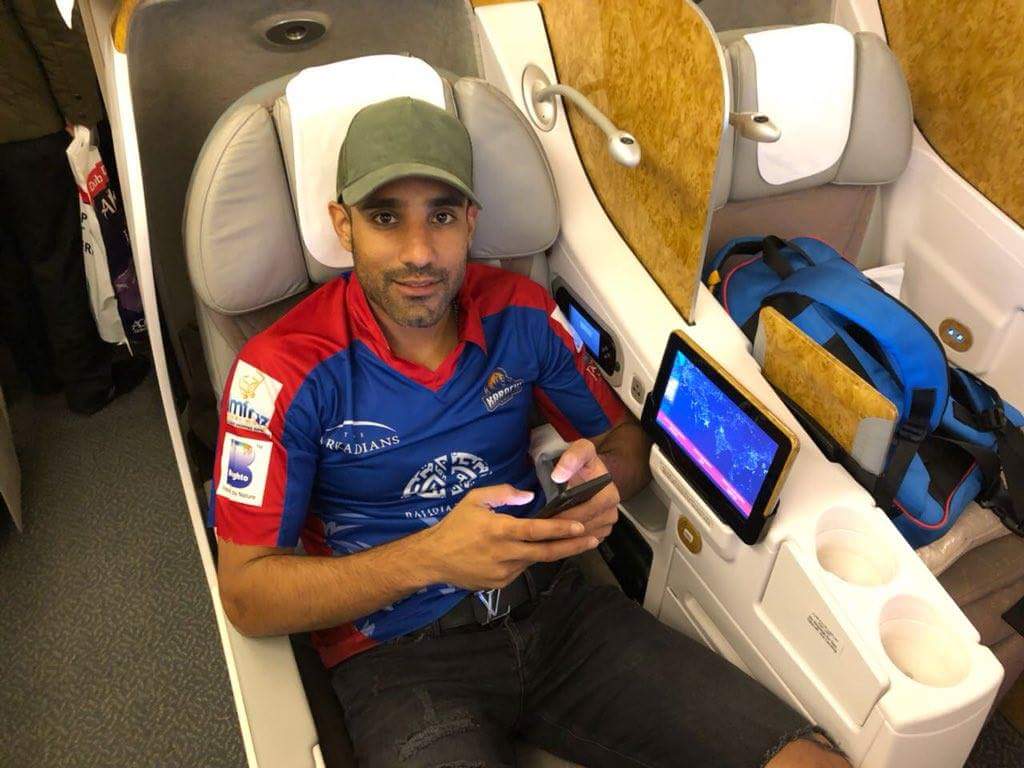 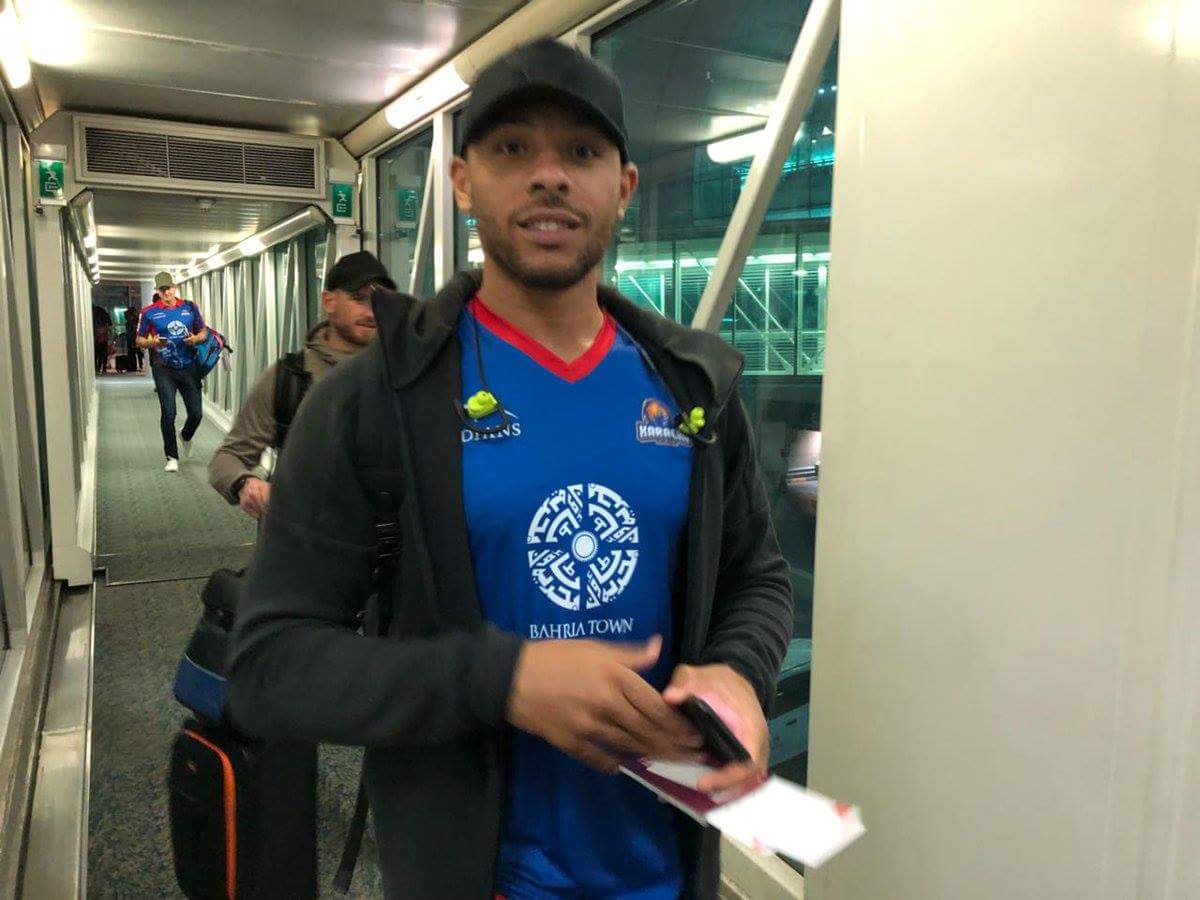 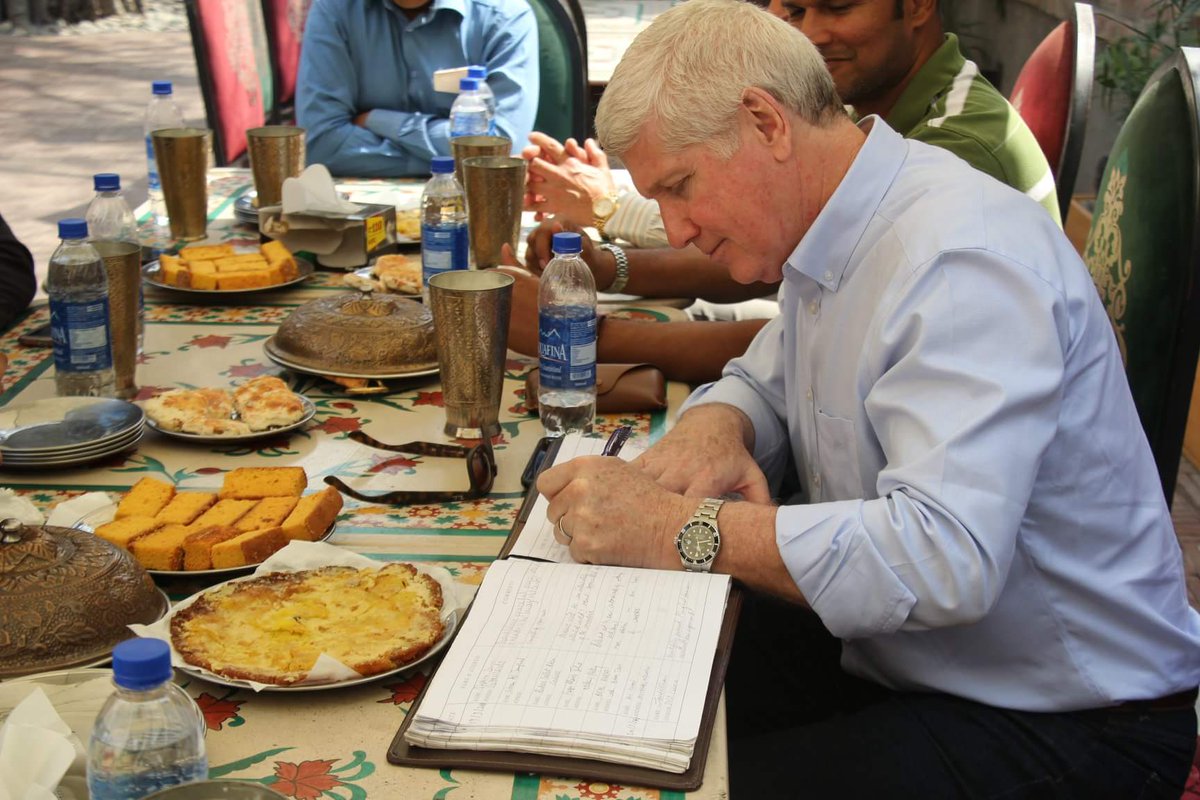 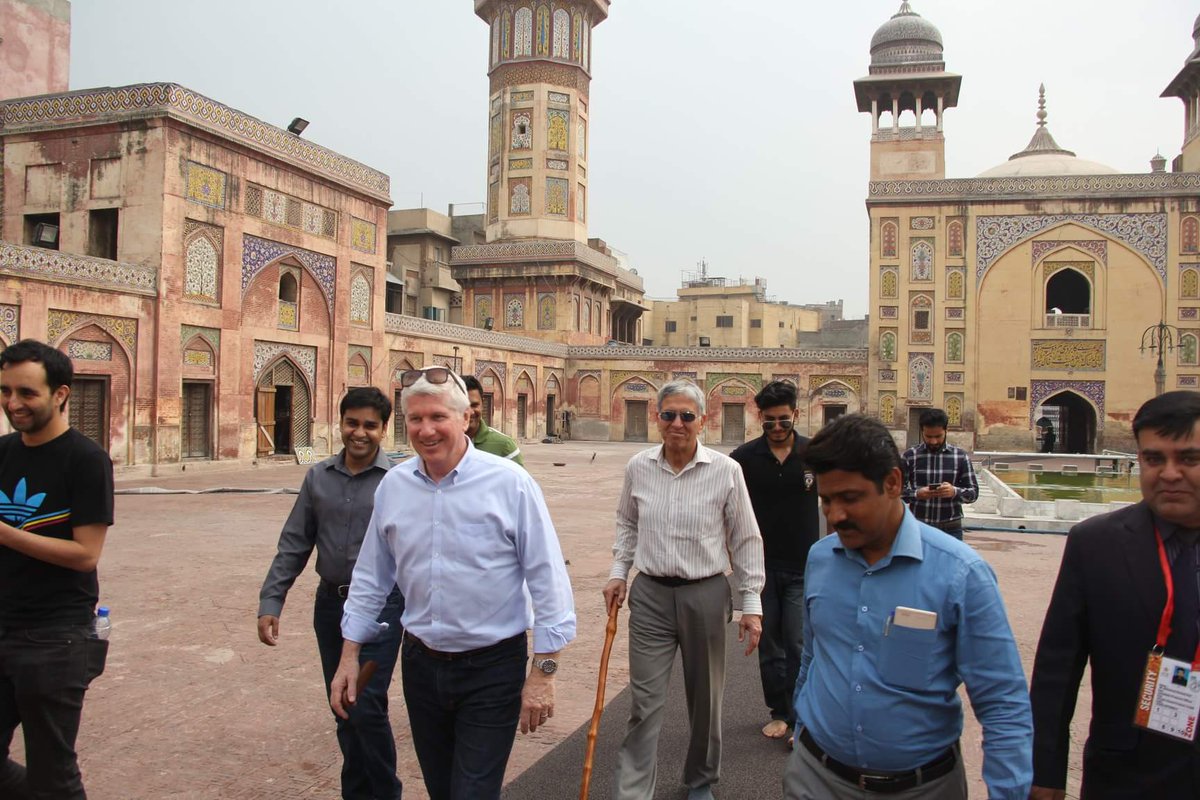 All eyes are now set for 25th March, the big day when two final qualifiers will play at the National Stadium Karachi, which is all ready to welcome the two teams. 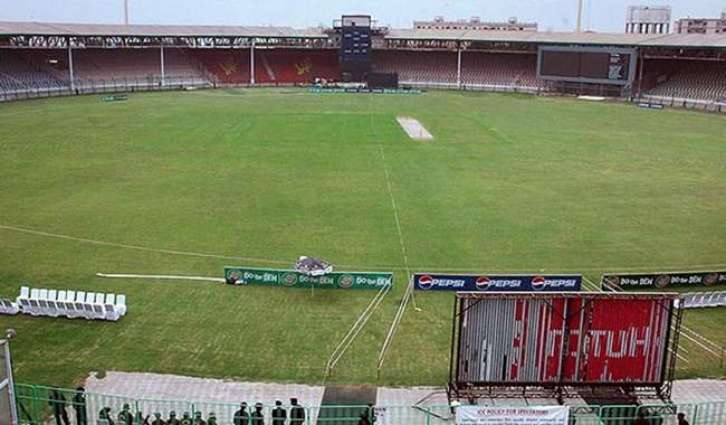 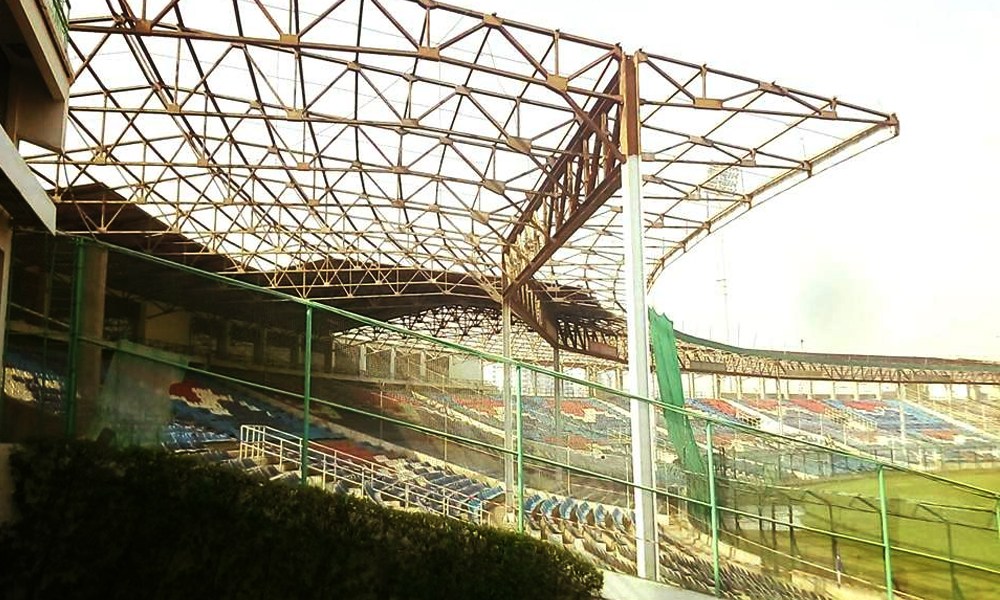