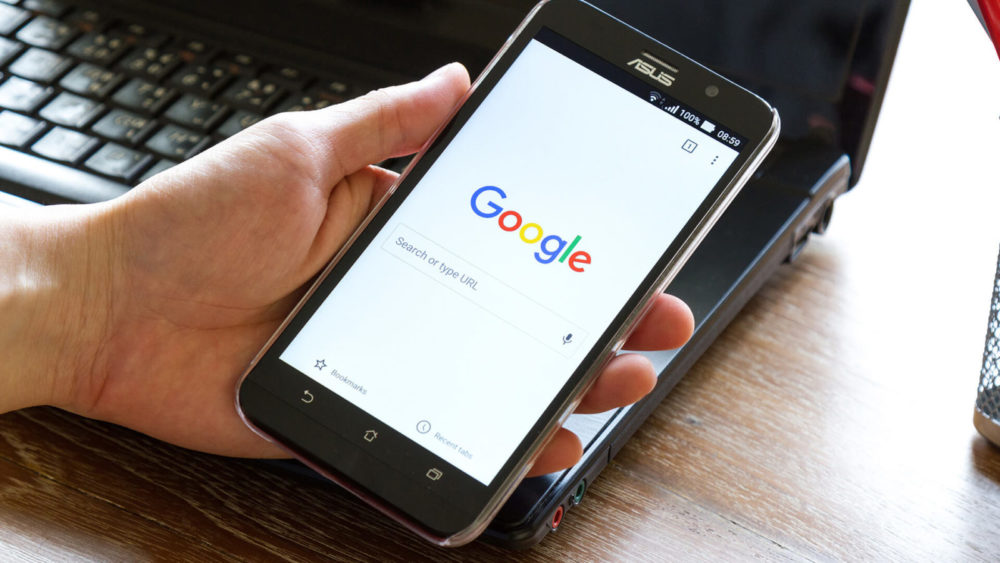 Google is taking major steps to improve the search experience on mobile, as most of the search queries come from mobile.

The company has been trying to give priority to mobile-friendly pages since a long time, starting back in late 2016, even though the first plans to put Mobile Friendly pages on top started as early as 2010. Then last November, it was tested on the first set of websites.

Google to Start Using AMP for News and Gmail

The difference won’t mean that rankings on the engine will change dramatically. Sites that are more relevant, even those with desktop-only versions, will still be shown higher if they have more pertinent data. Slow-loading sites on both desktop and mobile will be ranked lower from July 2018.

Among the sites with both AMP and non-AMP versions, the mobile version of the non-AMP site will be displayed higher. Sites that have been migrated will be notified via the Search Console.

While the differences may not sound much, a focus on mobile is where Google is going with Search, clearly. The index itself won’t be broken into two, however, those who are jumping aboard the “mobile page” ship can expect an increase in traffic.