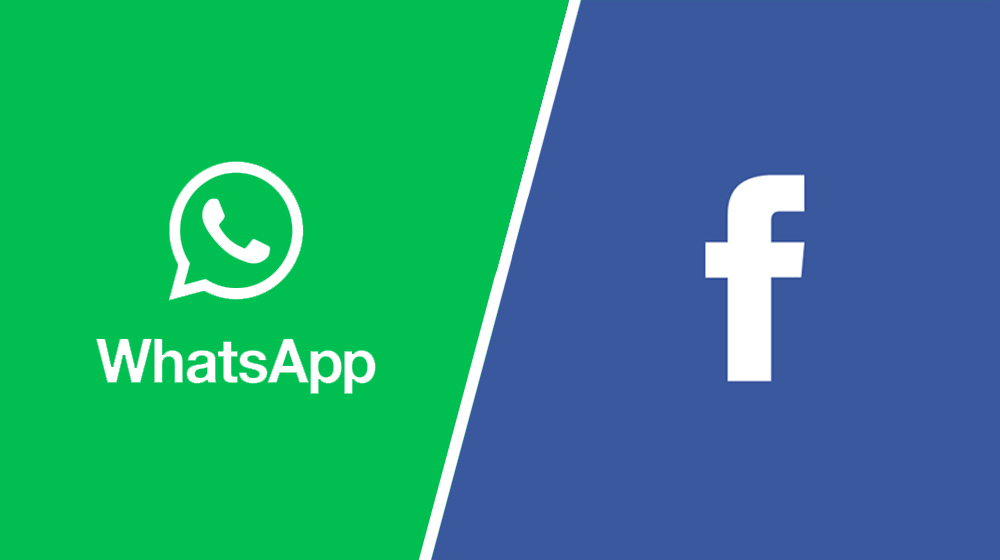 Jan Koum, WhatsApp’s CEO and co-founder has announced his resignation from Facebook after almost four years at the social network giant.

He made his announcement in an “emotional” Facebook post and said that he plans on taking a break from the tech world to focus on his car hobby and “ultimate frisbee”.

He made sure to make this an integral part of WhatsApp but Facebook – which makes money by targeting ads based on user information – has a different perspective when it comes to respecting user privacy.

I’m leaving at a time when people are using WhatsApp in more ways than I could have imagined. The team is stronger than ever and it’ll continue to do amazing things. I’m taking some time off to do things I enjoy outside of technology, such as collecting rare air-cooled Porsches, working on my cars and playing ultimate frisbee. And I’ll still be cheering WhatsApp on – just from the outside. Thanks to everyone who has made this journey possible.

Alert: Here’s How Your Deleted Messages Can Still Be Seen in WhatsApp

According to The Washington Post, Koum’s resignation resulted from a disagreement with Mark Zuckerberg’s business model that conflicts with WhatsApp’s “strategy, and Facebook’s attempts to use its personal data and weaken its encryption”.

Jan: I will miss working so closely with you. I’m grateful for everything you’ve done to help connect the world, and for everything you’ve taught me, including about encryption and its ability to take power from centralized systems and put it back in people’s hands. Those values will always be at the heart of WhatsApp.

Koum resigned almost a month after Brian Acton – Koum’s partner and WhatsApp co-founder  – started a movement on Twitter and asked people to delete their Facebook accounts.