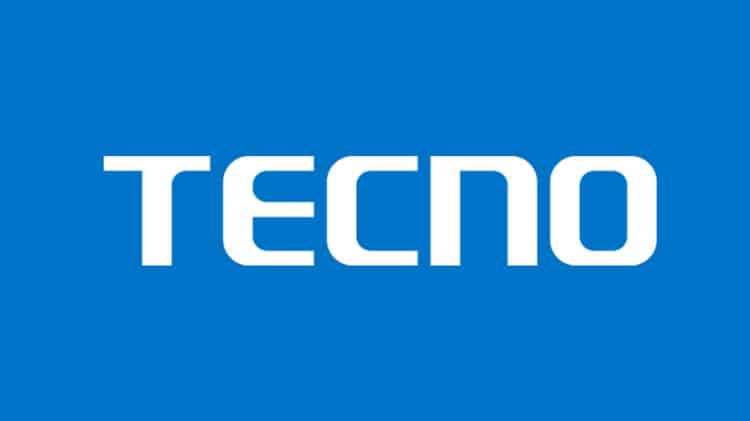 This is not the first time that TECNO is releasing state-of-the-art smartphone that would modernize the mobile market and improve user experience. Previously TECNO launched Camon i with a full view display and innovative features to the delight of many tech consumers. 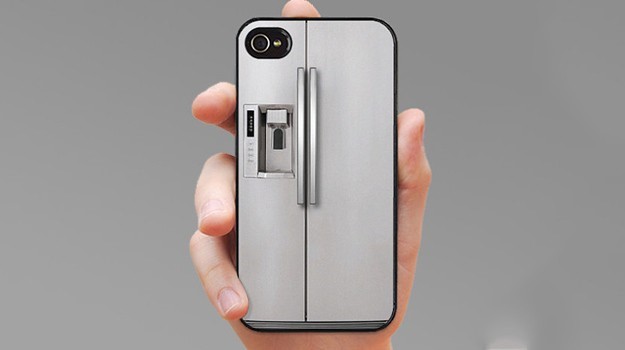 According to the rumor mongers, TECNO’s next smartphone would be released as a duo and will have first of its kind camera features. This smartphone will be launched within this month.

Rumors also suggest that new TECNO phone could have 60MP rear camera with super Pixel zoom ability and a camera with an ability to perform an MRI scan on people? Looks a bit far fetched, but we can expect a great camera nonetheless. 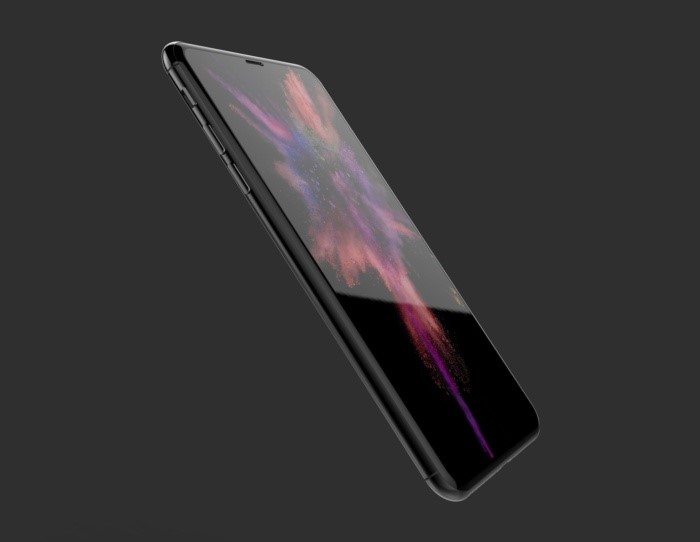 Just when you thought you had seen it all in terms of smartphone design, TECNO Mobile seems to have something new and innovative up their sleeves for you. Not only is this new smartphone rumored to possess a unique, previously unheard of camera feature but it’s also said to come with an inbuilt cooling feature that would keep the phone from throttling or overheating during heavy use.

TECNO always bring something new for its users and always come up with new innovative features and ideas. Rumours suggested that the upcoming handset will not have only have great camera feature, but it will also have inbuilt cooling feature, that would keep the phone fully optimised through a series of background cleaning to improve its working.

Furthermore, the upcoming phone rumoured to be from Camon series will have facial recognition, big in terms of storage with the latest iteration of Android Oreo. 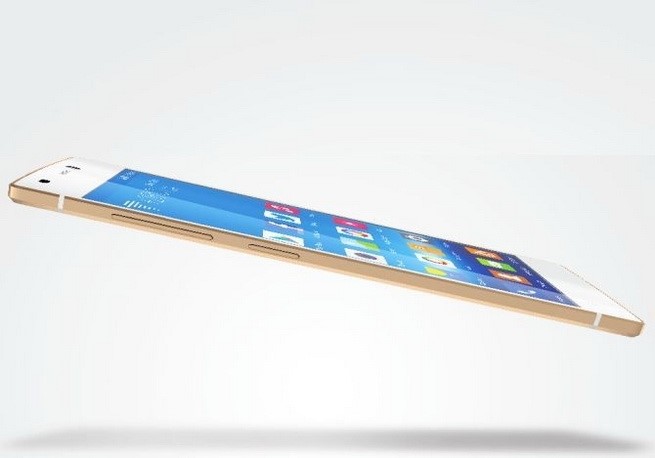 Hopefully these rumors will be true and users will get the chance to use the most innovative devices, more than their expectations.