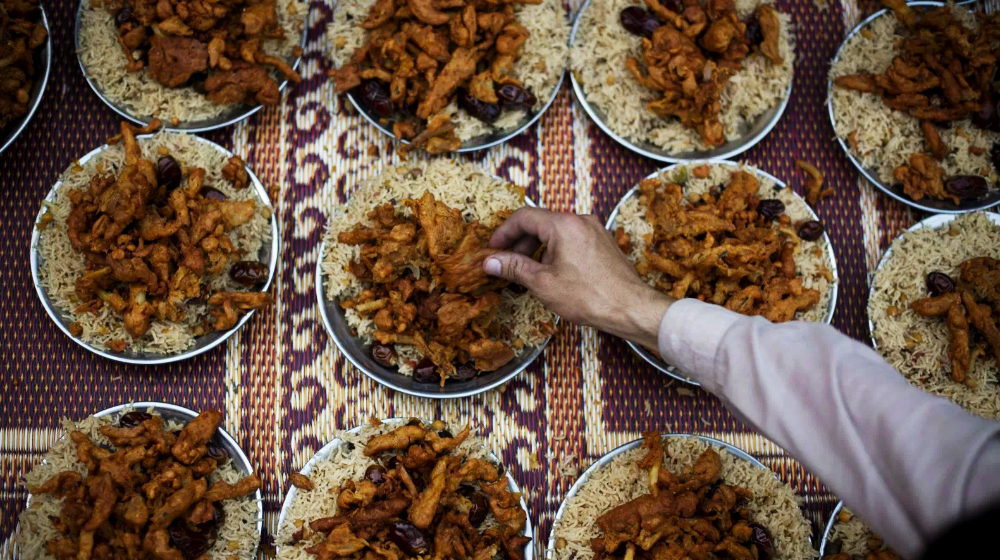 People who smoke or eat in the open public during the month of Ramadan will be fined for Rs. 500 and get imprisoned for 3 months. A new Bill has been approved.

The Senate Standing Committee on Religious Affairs has approved the Ehtram-e-Ramadan (Amendment) Bill for the upcoming month when Muslims are expected to fast during Ramadan. The new law prevents citizens from eating or smoking in the open during Ramadan, with violators getting penalized if they do so. According to the amended law, violators will now be charged a Rs. 500 fine along with 3-months of imprisonment.

The new amendment has also changed the fine structure for hotel owners, TV channels, and cinemas. Hotel owners will be fined Rs. 25,000, instead of Rs. 500 as per the 1981 Ehtram-e-Ramadan Ordinance, and TV channels or cinema houses will be charged Rs. 5,00,000 or more if they are found violating the Ordinance.

Senator Tanveer Khan introduced this amendment back in January during a Senate session. His bill was further sent to the Senate Standing Committee on Religious Affairs for approval. His proposal, which demands strict action against those who violate the law during the holy month, has been unanimously approved by the Committee and will soon be put to action.

In the Senate meeting, the committee also discussed the issue of cinema houses and recommended closing them down three hours after iftar and three hours every morning during Ramadan. Another member, Pir Amin Ul Hasnat Shah – the Minister of State for Religious Affairs and Inter-faith Harmony suggested the meeting that cinemas should be closed for the entire month of Ramadan.

It should be mentioned that similar laws exist in other Muslim majority countries as well. It is illegal to eat or drink in public before iftar in other Muslim countries, including Saudi Arabia and UAE, for both Muslims and non-Muslims. However, these rules exempt pregnant women and children from the penalties since punishing them is deemed disrespectful during the month of Ramadan.