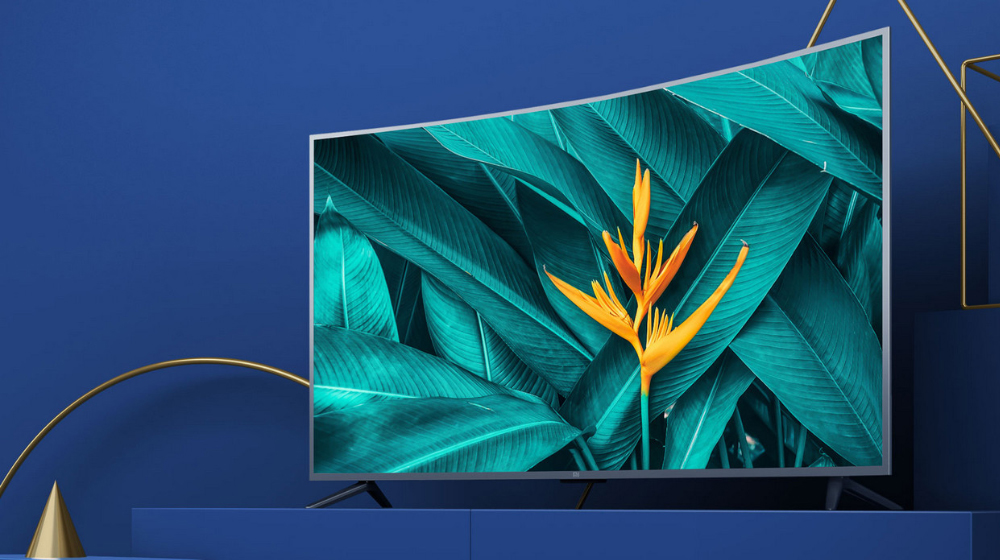 Xiaomi unveiled four new smart TVs including Mi TV 4C, 4X, and two different sizes of 4S. Other than the 32-inch TV 4C, all displays sport a 4K HDR resolution and budget prices. Their designs are modern and minimal bezels.

The company mostly goes for a simple but aesthetic design for its products, even the cheaper ones can add a fine premium look to your living room. Let’s see what each TV in the lineup has to offer. 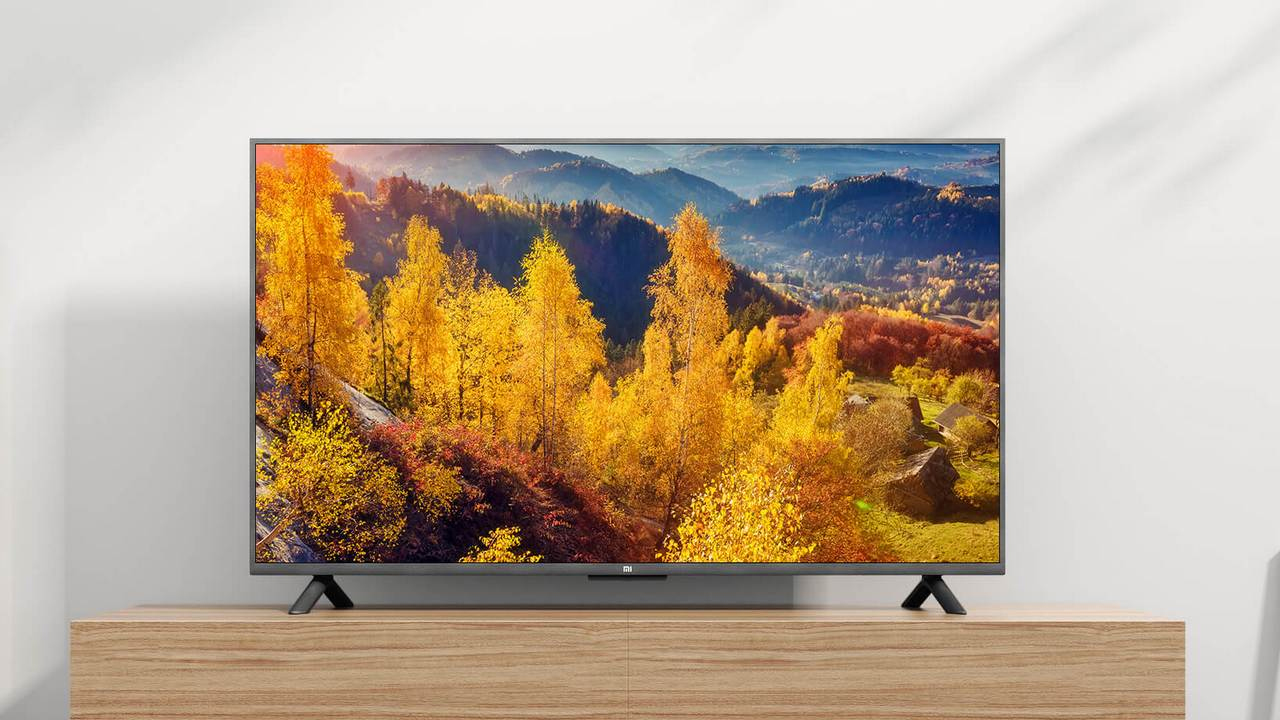 Let’s start with the most expensive one in the lot, the higher-end Mi TV 4S features a 55-inch IPS LCD curved display on a metal frame. It has a 4K resolution, a curvature is 4000R, and it runs Xiaomi’s homemade PatchWall UI based on Android.

Under the covers, it has a quad-core 1.5GHz Amlogic Cortex-A53 coupled with 2 GB RAM, and 8 GB native storage. A Mali-450 MP3 runs the GPU department, its AI-powered interface learns user preference and shows curated content based on it. You get an AI voice assistant as well, which can be issued commands via the Bluetooth-enabled Mi Touch remote. 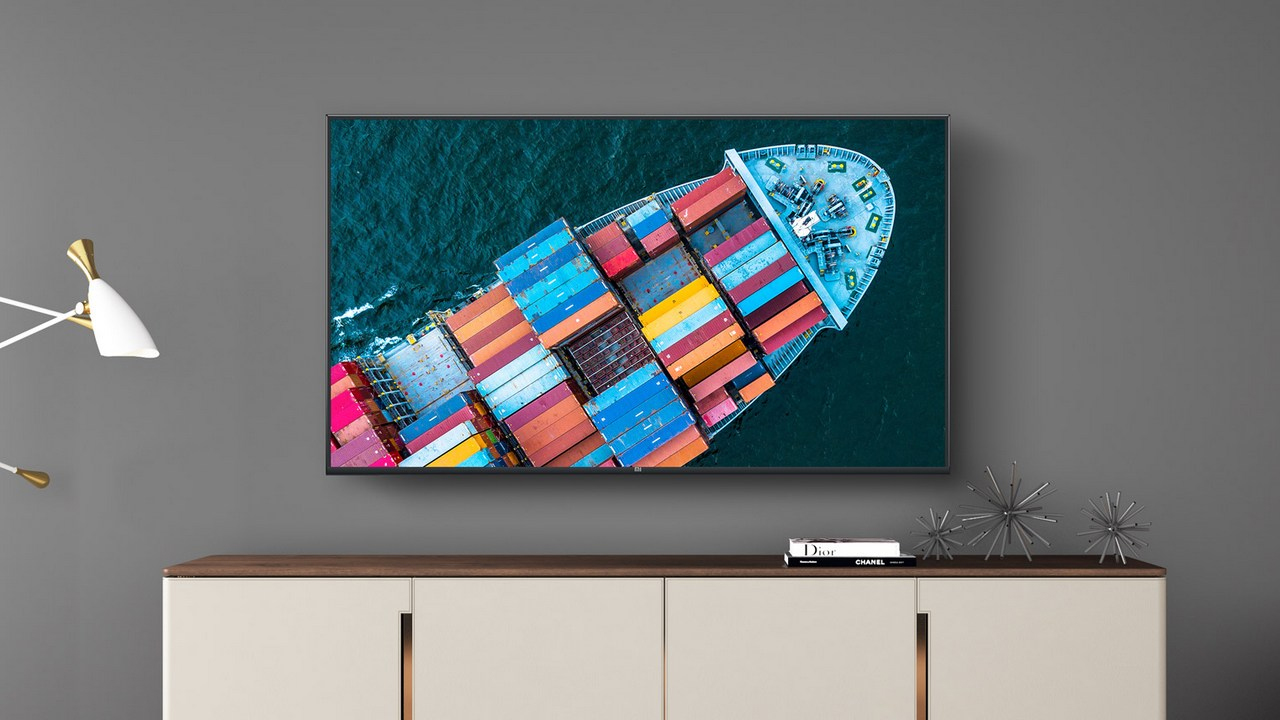 Most of the internal hardware in the Mi TV 4X is similar to the aforementioned Mi TV 4S, this one gets ultra-narrow bezels at a 4K resolution. It runs the same Xiaomi PatchWall UI, on top of Android, and internally it has a 64-bit quadcore processor, 8 GB storage, and 2 GB RAM. 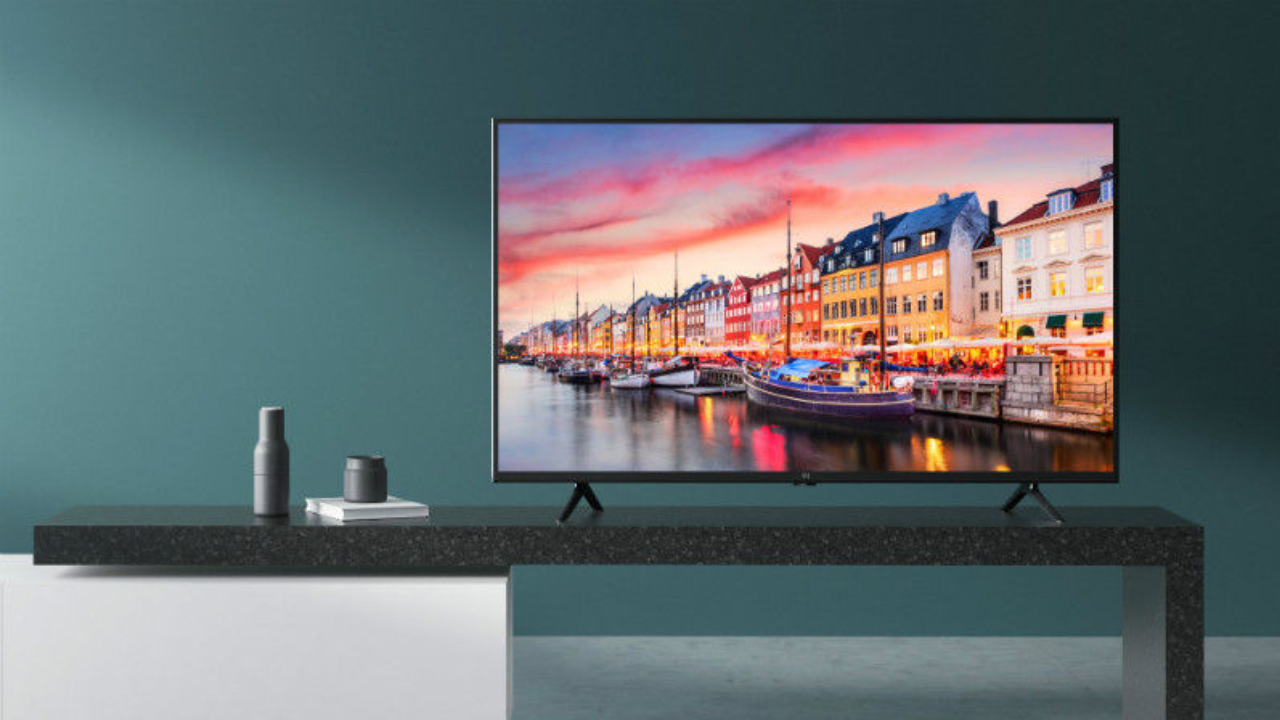 Though it was previously available in 43 and 55-inch variants, Xiaomi has now launched a 32-inch version of the Mi TV 4C. This version has an HD (1366 x 768) resolution and viewing angle of 178 degrees. There’s 4 GB internal storage, with 1 GB RAM, and also sports dual 8W speakers. There are two HDMI ports, a 3.5 mm headphones jack, and it weighs just 3.85 kg.

All of the aforementioned TV’s are now available in China. For now, they can be pre-booked from within the country and will hit the shelves on May 31st.