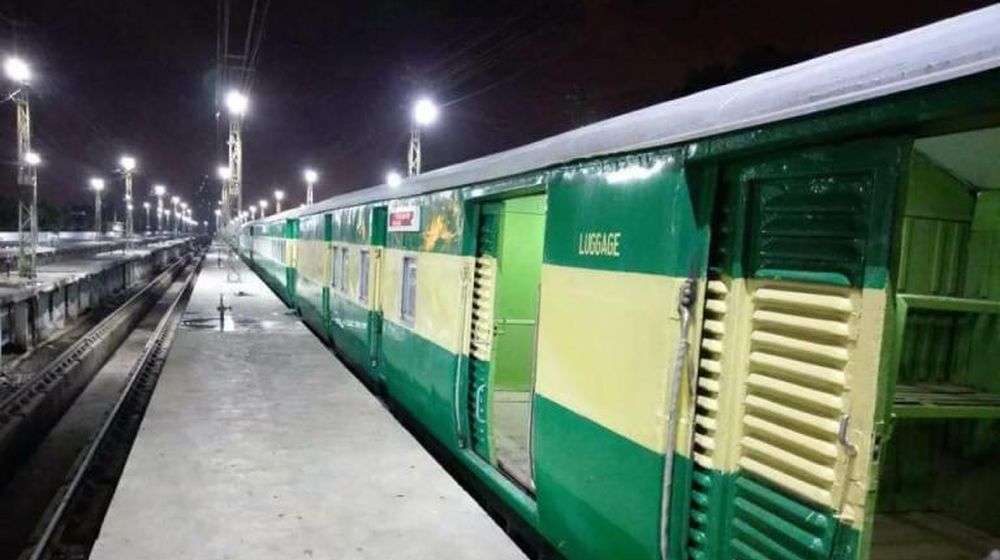 Lahore to Karachi train service, Khyber Mail’s new look is promising with upgrades made to 50 coaches including all classes. The revamp took place in April and the new images have surfaced over the media showing a vast improvement in the train service. 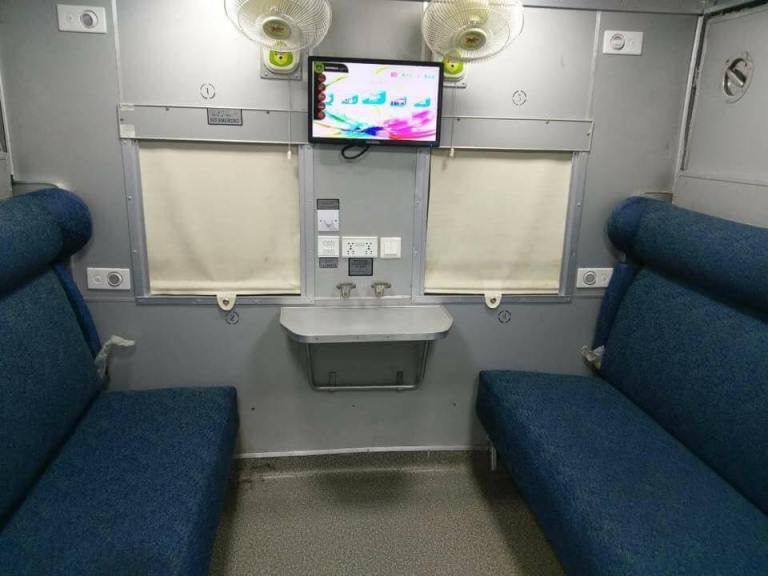 From comfortable seats to TV sets and WiFi, the newly introduced additions are pleasant. Not just this, there are no more dirty washrooms and unusable water taps and sinks to annoy you while traveling on Khyber Mail. 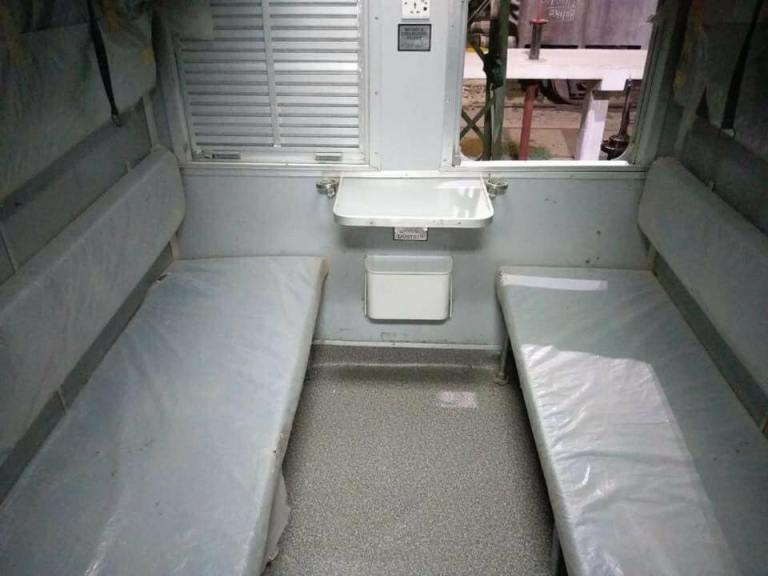 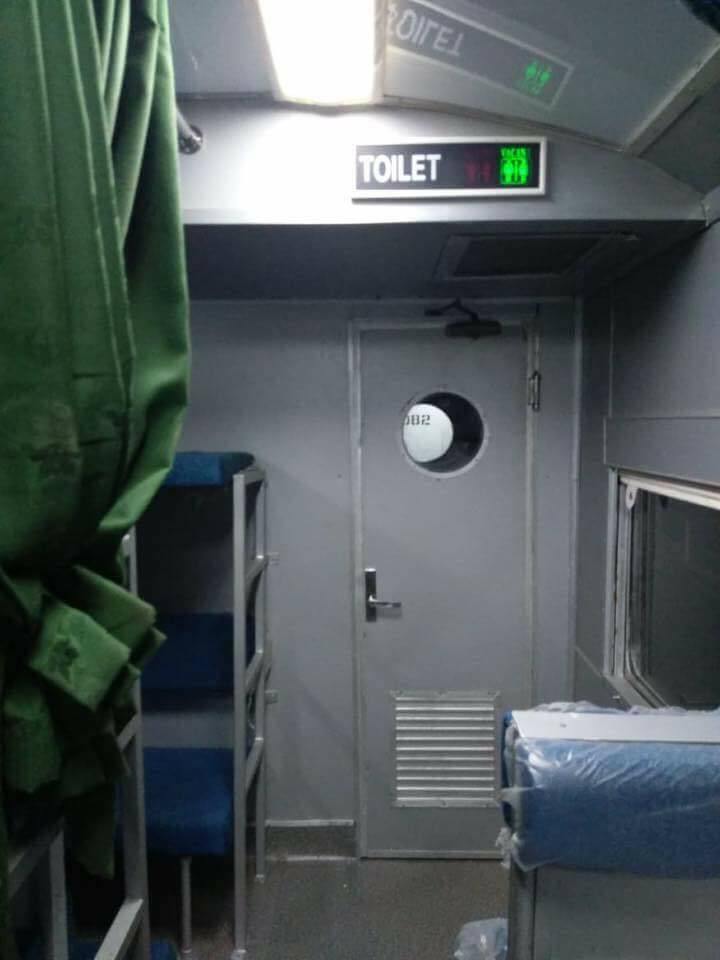 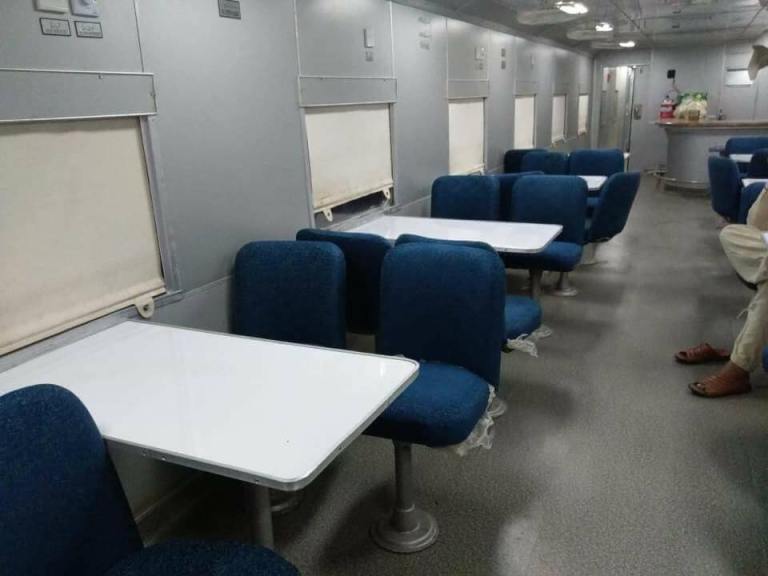 Pakistan Railways has seen quite a few downs in the past years, however, there have been a few improvements as well.

While the numbers say otherwise, with the national railway suffering losses in each fiscal year from 2013 to 2018, the standards have improved somewhat.

The losses are a huge concern for the new Minister of Railways and financial issues need to be addressed at the earliest for the greater good of the country.