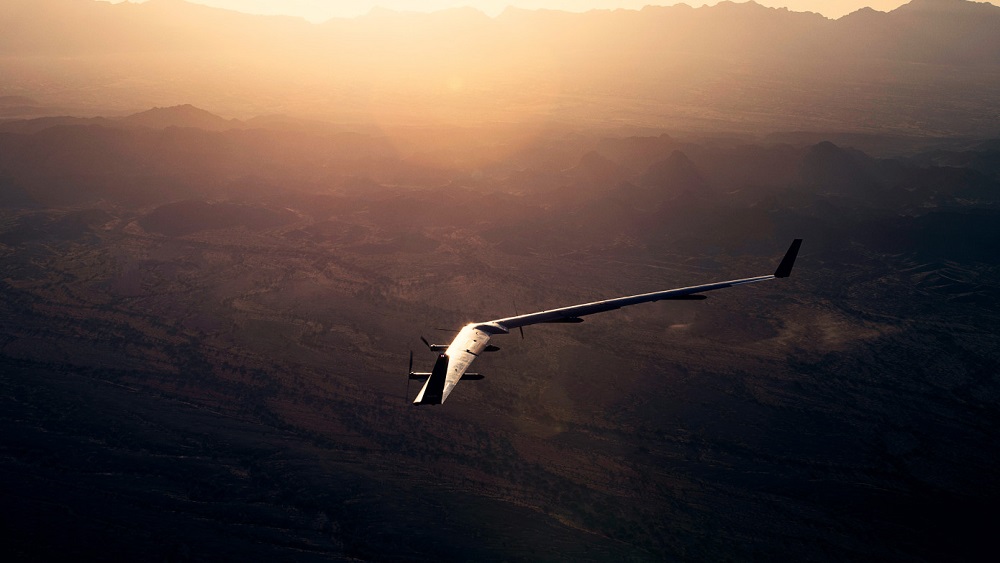 Facebook’s internet drone is getting grounded for the foreseeable future.

Facebook is scrapping its ambitious four-year-old project, which involved making drones that provided internet access to the developing world and remote areas. The company will shut its facility in the U.K. and has fired 16 employees who were working on the project.

Aquila was one of Facebook’s Internet.org initiatives, which aims at giving 4.5 billion unconnected people around the world access to the internet.

“While Aquila drones, a high altitude platform station (HAPS) system, was a major part of the company’s efforts to spread internet to those who need it, Facebook will end manufacturing the UAV and work instead on other ways to providing internet access to those without it,” said Director of Engineering Yael.

Facebook said that there are a lot of leading companies already working on this project and they feel no need to contribute to the drone industry as they can partner up with other companies in this regard.

Google is also developing high-altitude balloons for providing internet access in far-off areas. Other big tech players are sure to follow.

“Given these developments, we’ve decided not to design or build our own aircraft any longer,” said Maguire.

The company is still very much committed to the notion of bringing internet access to those who need it. This was more of a cost-cutting procedure as they won’t have to spend their resources on the design and development of these drones and will still bring internet to the remote and rural areas.

The Aquila drone had a wingspan the size of a Boeing 737 and weighed just 1,000 pounds. It was a solar-powered drone and was designed to fly above 60,000 feet for months at a time while providing internet.

At first, the drones suffered from failed landings, prompting a federal investigation.

Andrew Cox, who led the Aquila program, has also left Facebook. Cox was the founder of “Ascenta”, a British solar-powered drone company that was later bought by Facebook in 2014 for $20 million and was turned into Aquila.