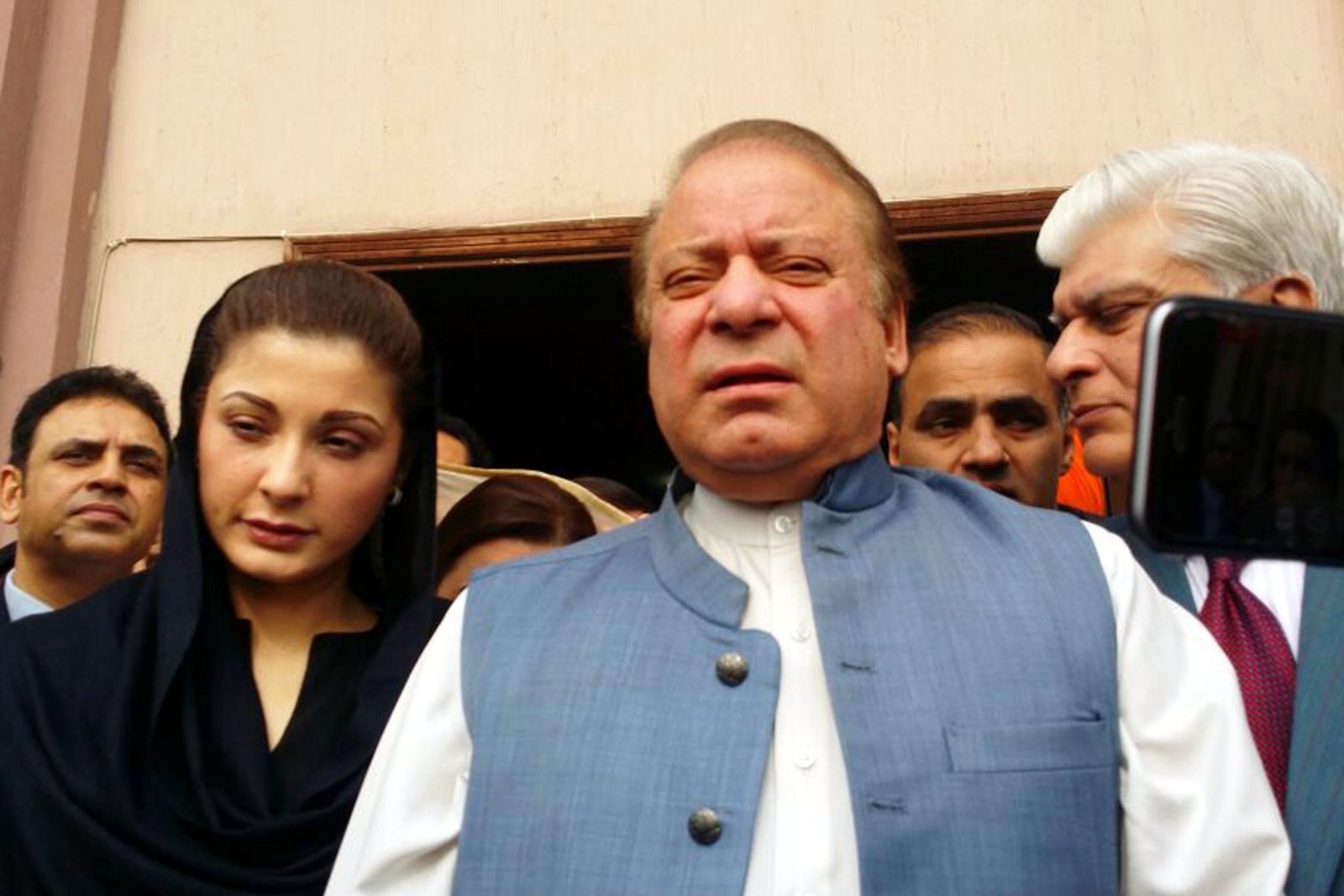 Friday the 13th can’t get any worst than this for Ex-Prime Minister and his daughter.

Pakistan’s former Prime Minister Nawaz Sharif along with his daughter Maryam Nawaz are to be sent to Islamabad as soon as their flight lands on Lahore’s Allama Iqbal International Airport.

The National Accountability Bureau (NAB) in Islamabad has announced that they have completed all the formalities necessary to arrest the ex-PM and his daughter, NAB spokesman Bilal Punnu said on Sunday. They would be shifted to jail the same day, he added.

The law enforcement agencies have rolled out a security plan to handle the situation in the capital.

Return on 13th of July

NAB’s announcement came shortly after the conference held by Nawaz Sharif and Maryam Nawaz in London where they announced their plan to return to Pakistan soon. The father-daughter duo were convicted after an accountability court announced its verdict in the Avenfield apartments reference.

Maryam Nawaz confirmed on Saturday that,

The Sharif family members had been in London due to the former PM’s wife ongoing cancer treatment there.

The father-daughter duo have said that upon arriving, they will address their supporters in Lahore, on Friday. After which they will present themselves for arrest.

Senator Mushahidullah Khan said “Workers from all across the country will reach the airport to welcome their leader.”

The case stemmed from the Panama Papers leak that disclosed expensive and undeclared property owned by the Sharif family in London.

An accountability court handed Nawaz Sharif a 10-year jail term along with a fine of 8 million pounds on Friday for assets it said Sharif would not have been able to afford with his income, such as luxury flats in London. Sharif’s daughter was also sentenced to jail for 7 years and Sharif’s son in law, Captain (r) Safdar for 1 year of imprisonment for abetting them.

Captain Safdar has already been arrested from Rawalpindi, by National Accountability Bureau’s investigation team and is currently in NAB’s office G-6 Markaz, Islamabad.