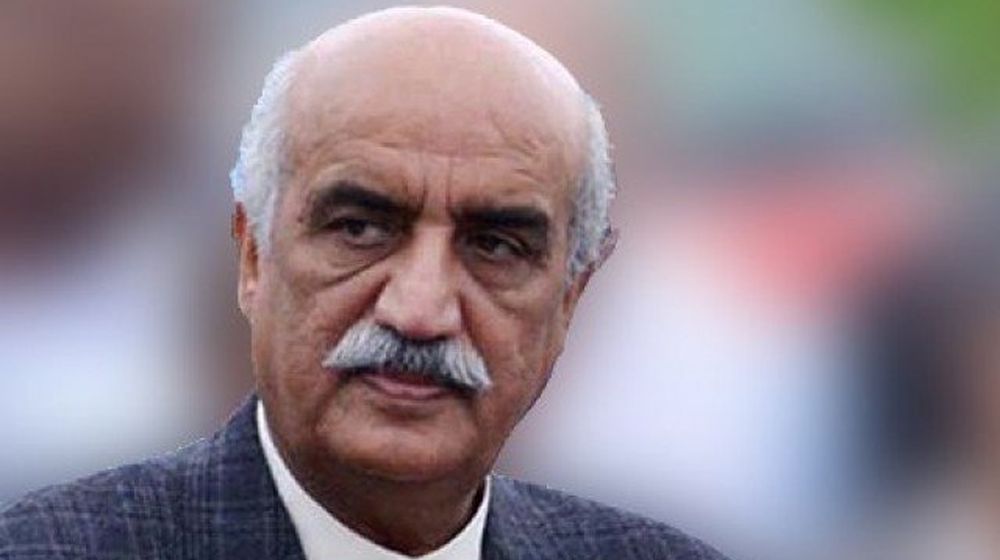 The bureaucrats in Islamabad received relaxation of over Rs 1 billion in a housing scheme project.

Bureaucrats in the capital were provided a waiver of Rs 1 billion after they failed to make payments on time for a housing scheme. The questionable move was given the go-ahead by the then opposition leader and Chairman Public Accounts Committee (PAC) Syed Khursheed Shah.

In 2012, Pakistan Housing Authority (PHA) Foundation initiated a housing scheme for retired federal government officers of grade 20, 21, and 22. The society was to be built near Kuri Road Islamabad. However, it was hit with delays due to the late payments by the allottees.

The Scheme and Possible Scam

To ensure timely payments and smooth cash flow, PHA decided to fine anyone who didn’t make the payments within the deadline. The total delayed payment charges amounted to Rs 1.04 billion, all of which was surprisingly waived off initially by the board of directors of PHA. The Auditor General of Pakistan raised the issue about this shady waiver in its 2015-16 report as well.

The issue was brought up to the PAC on April 11, 2018, under the chairmanship of Syed Khursheed Shah. Despite being listed amongst the talking points of the meeting, the issue and the matter of waived penalties were never discussed.

Instead, the Ministry of Housing and Works was shocked to learn that PAC had sent a memorandum waving off the late payment charges from the officers of the housing scheme.

In response to the surprising decision by PAC, the then PHA Foundation Chief Executive Officer Jameel Ahmed Khan wrote a letter to the National Assembly Secretariat. He explained the negative ripple effects of the decision stating that other housing societies would demand the same waiver. The letter read:

The allottees of completed projects could also use this relaxation as a precedent and could knock the doors of courts and federal ombudsman for similar benefit.

It will be unfair to waive off it for retired secretaries, additional secretaries and joint secretaries of 20, 21, 22 grade but nothing for those who spend their careers saving money for such project.

He added that board of directors PHA rejected such waiver requests due to the fear of above-mentioned outcomes. He further said that it will be unfair to the low-grade officers to not provide them any benefit in terms of the waiver.