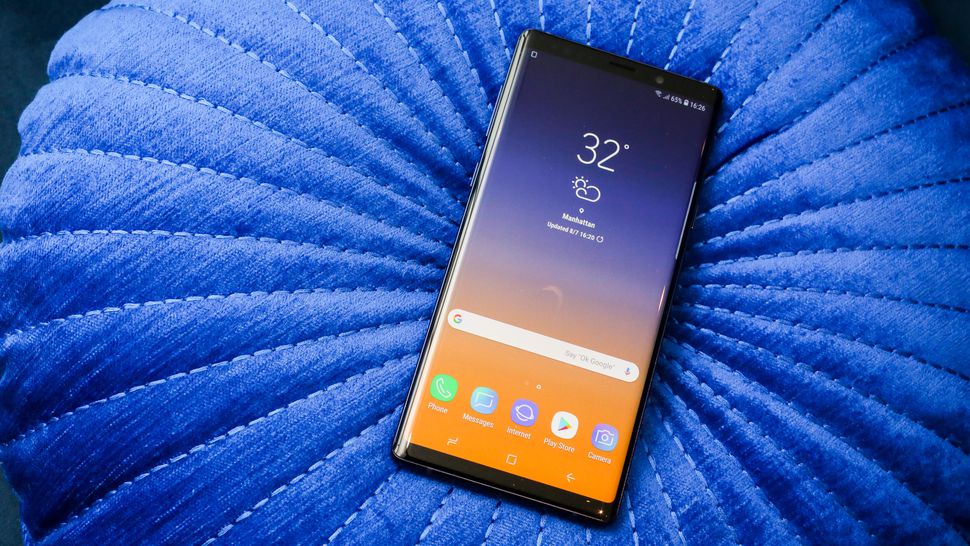 Here’s what we think of the Note 9, for a more in-depth look, check out our full review (coming soon).

Samsung’s latest and greatest in the Note series was finally launched at an event held in New York on 9th August. The Note 9 comes back better, prettier and more powerful than ever. The pre-orders for Samsung’s current flagship also started from the next day (10th Aug) in Pakistan.

Meanwhile, ProPakistani was able to get an early review unit. Today we’ll be unboxing it and will be giving our first impressions regarding the Note 9.

The Note 9 is more or less similar to its predecessor in terms of design. On the front you have the massive 6.44-inch display on top of which you will find the usual sensors. On the left side you have the volume buttons and the infamous Bixby button while on the right you have power button.

Moving on to the back, the fingerprint scanner has now been located in the center, below the camera module. The new placement makes it easier to reach. The rest of the stuff such as the dual cameras, flash and heart rate monitor are all placed in a single rectangular module.

As mentioned above, the display size has now increased to a massive 6.44-inch and the Note 9 features the same high resolution Super AMOLED panel. The brightness is great and even viewing the phone in direct sunlight is no issue.

Perhaps one of the major changes in the Note 9 is the change in the S-Pen and the increased battery capacity.

The S-Pen now not only works as a simple stylus but it is now a Low Energy Bluetooth Remote which can be used for a few unique functions on the Note 9. The battery is now a 4,000mAh cell, which is also the largest battery in a Samsung flagship. The company promises excellent battery timings but we will have to test it out to see if the claims hold.

In the camera department, it’s the same setup as you would find on the Galaxy S9+, complete with the variable aperture that switches between f/1.5 and f/2.4. Samsung does say that they improved camera performance, so we’re hoping to see some great shots from the Note 9.

That’s it for the unboxing and first impressions of the device. A full review will be coming out soon so stay tuned for that.

The Galaxy Note 9 is available for pre-orders right now in Pakistan, at a retail price of Rs. 129,000. If you pre-order the phone, you can also avail the following:

You can pre-order the Note 9 from here.