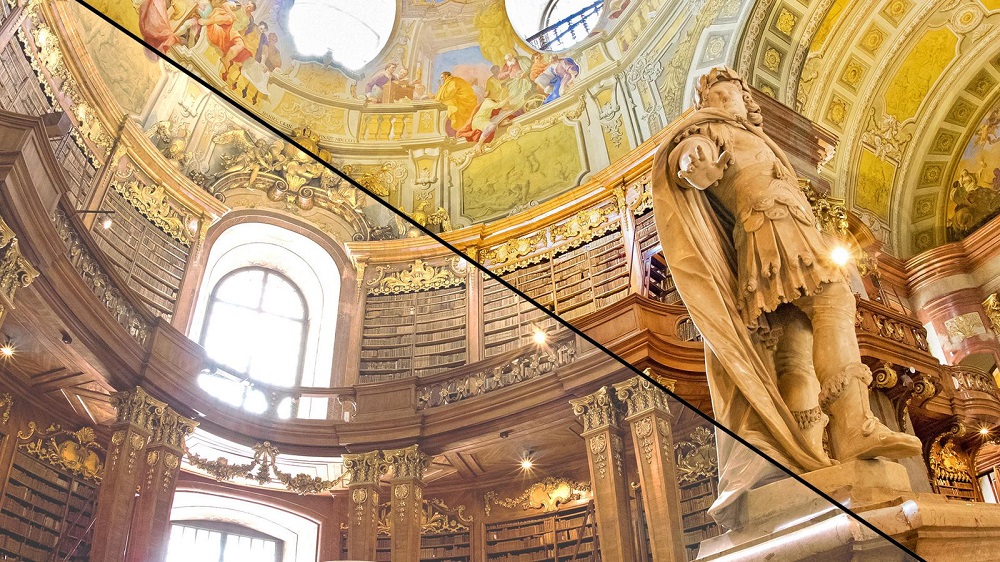 HDR might be here to stay as Dolby Vision sees dwindling support.

The fight between Dolby Vision and the new HDR10+ is heating up, and it is not looking good for Dolby. HDR10+ is getting some newfound support from Panasonic and Samsung, both of which will include the new format in their 2018 TV lineups.

Essentially, if you know about HDR, both Dolby Vision and HDR10+ do the same thing. It is the enhanced version of the same formula, using scene-by-scene brightness processing, which can result in even deeper blacks and better contrast/colors to help directors achieve their vision better.

The main difference between them is their cost. According to Engadget, while Dolby Vision can cost a significant amount of fee in terms of licensing, HDR10+ is virtually free in comparison, with a small administrative fee required for its use.

HDR10+ comes out from an alliance of Samsung and Amazon, both of whom cooperated for a similar cause in order to create a royalty-free format.

Theoretically, Dolby Vision is still superior though the features it supports (namely 10,000 nits of brightness and 12-bit coding) are still a bit niche.

Now, all that remains is for relevant content to arrive. Your best bet there is Amazon Prime Video HDR, where the entire catalog supports the new picture format. 20th Century Fox and Warner Bros. are onboard, though, none of their present content caters to it.

Still, it is a big step forward for HDR10+, and for existing customers, who will be able to use the format via a software update. Both Panasonic and Samsung will be bringing HDR10+ to most of their 2018 TVs.