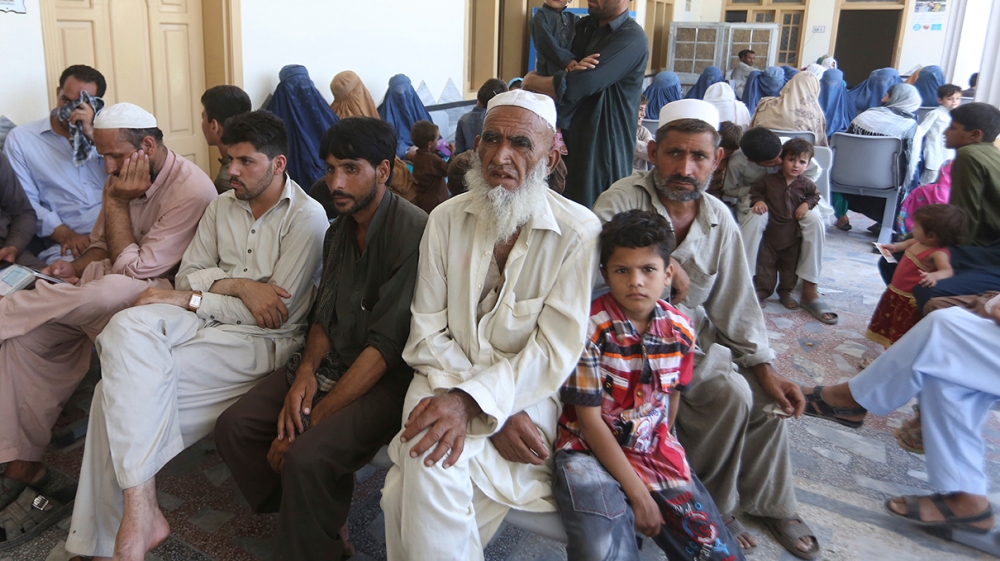 There is good news for Pakistani-born Bangladeshi and Afghan refugees in Pakistan as Prime Minister of Pakistan Imran Khan has announced Pakistani citizenship for such people in an effort to curb street crime in the country.

The premier visited Karachi on Sunday where he was briefed about the law and order situation in the city. Mr Khan showed his concerns over the alarming number of cases of street crimes, especially in the metropolis.

Intelligence agencies, Sindh Police and the Rangers representatives were present in the meeting chaired by Imran Khan. PTI Chairman sought suggestions from the authorities to de-weaponize the city and directed them to ensure a secure environment in Karachi.

There is no social security system and hundreds of thousands of unregistered Afghans and Bangladeshis are living in this metropolis. They cannot get ID cards and passports and this is why they are denied jobs.

Mr Khan was of the view that the increasing unemployment leads to a surge in the crime rates which is exactly the case in Karachi. Owing to this, PM announced to grant CNIC and passports to the refugees born in Pakistan.

Talking about the environmental issues in Karachi, Mr Khan directed the provincial government to clean the city within two months otherwise the federal government would have to intervene and devise a strategy for a ‘Green Karachi’.