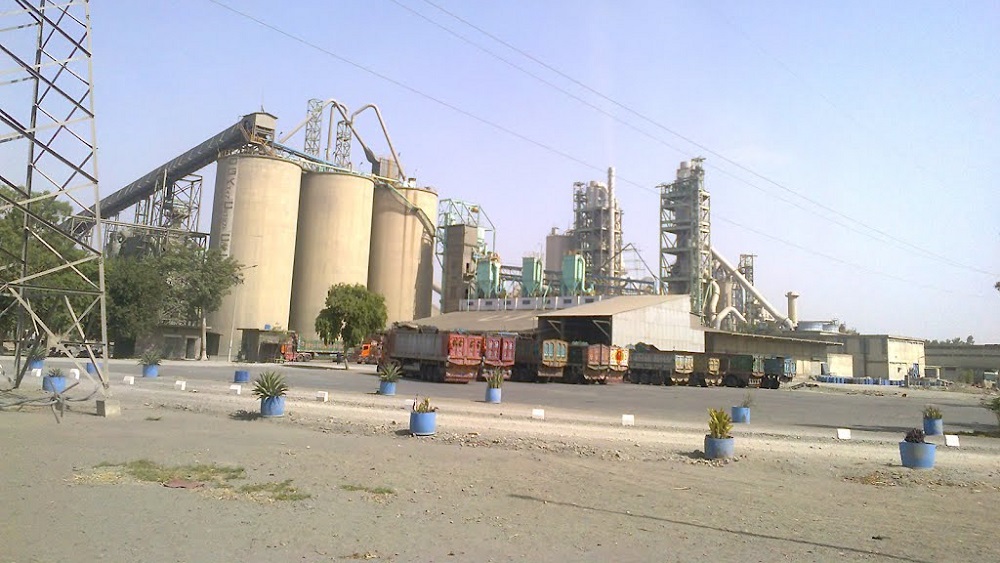 The accretion in the earnings can be attributed to tax credit from Hub plant expansion. Due to the tax reversals (credit) of Rs. 1.6 billion, the company was able to post a profit of Rs. 8.93 billion.

Among others, non-core expenses, during the year, increased by more than double the amount on a year-on-year basis, thus resulting in a 34% decline in pre-tax profits.

The administrative expenses saw an increase of 14.38% whereas selling and distribution expenses saw a decrease of 7.70% during the year. The finance cost grew to 40% from the previous year.

Furthermore, the board of directors has recommended the renewal of working capital loan of Rs. 1 billion extended to Nishat Hotels and Properties Limited at the markup rate of 1 month KIBOR plus 0.5%, which is an associated company for a period of one year starting from the date of approval by the shareholders.

It also announced an equity purchasing of 7,596,000 shares of Adamjee Insurance Limited which is an associated company from the open market, from time to time for a period of 3 years.