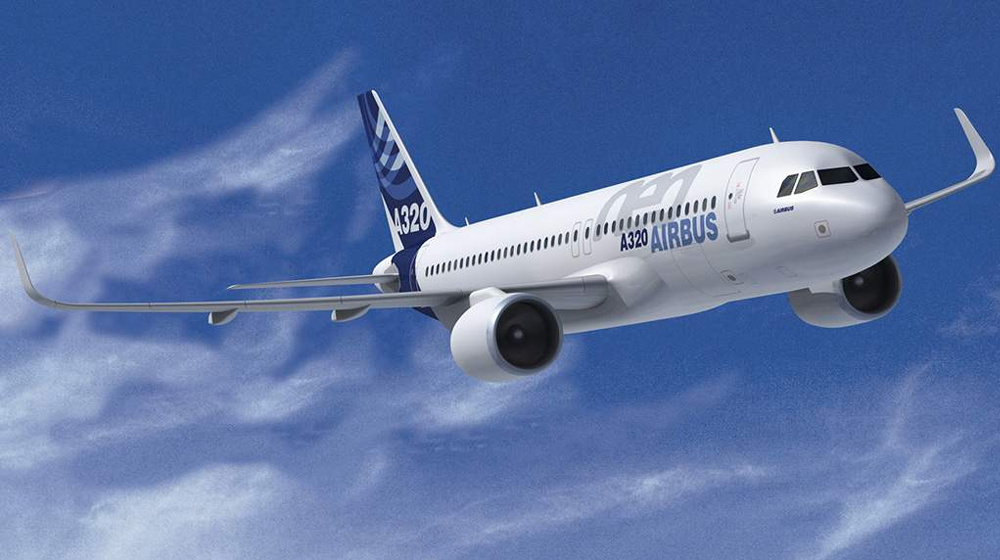 Pakistan International Airlines (PIA) has announced to add two new aircraft to its fleet in the first quarter of 2019.

The national airline has decided to procure two A320 aircraft in a bid to meet the market demand as the existing fleet proved to be insufficient to accommodate the passengers.

The management has issued a tender in this regard. As per the available details, the aforementioned Airbus planes are in the evaluation phase. PIA will procure them on dry lease, without staff, as the Public Procurement Regulatory Authority (PPRA) rules maintain.

The period for dry lease comprises six to eight years and after that, the new aircraft shall be added to PIA’s fleet.

The decision came in an executive meeting, presided over by Muhammad Saqib Aziz, the Chairman and the Chief Executive Officer of PIA.

The meeting also reviewed the performance of the national flag carrier over the past few months.

The PIA Chairman states that the acquisition of two new planes will help the airline in expanding its operations and enabling the airplane to ferry more passengers.

“Acquisition of two aircraft will certainly help PIA in expanding its network and passenger base as well,” says the CEO.

The new planes shall operate on domestic and regional routes including the Gulf States and South East Asia.

According to a spokesperson from PIA:

Two years ago, the airline had taken an initiative of running flights after every three hours on routes of Karachi, Lahore and Islamabad, We have witnessed year-on-year growth of 10%, so there is potential in the market, we only need to tap it.

“With the addition of two aircraft, PIA is going to start the new route of Guangzhou city of China and one destination in Saudi Arabia,” said the PIA spokesperson Mashhood Tajwar.

Notably, the airline has 32 operational aircraft right now, making it the owner of the largest fleet in the country.

It is pertinent to mention here that the asset-to-liability ratio of the national carrier has remained grim for quite a few years. As for now, PIA is facing around Rs 406 billion worth of liabilities against only Rs 111 billion of assets.

Only in 2017, it incurred losses worth Rs 360 billion, according to the audit report submitted by Auditor General of Pakistan (AGP) to the Supreme Court of Pakistan.

The airline has to repay loans amounting to Rs.2 billion every month, which makes the financial expenses the major portion of the national carrier’s losses.