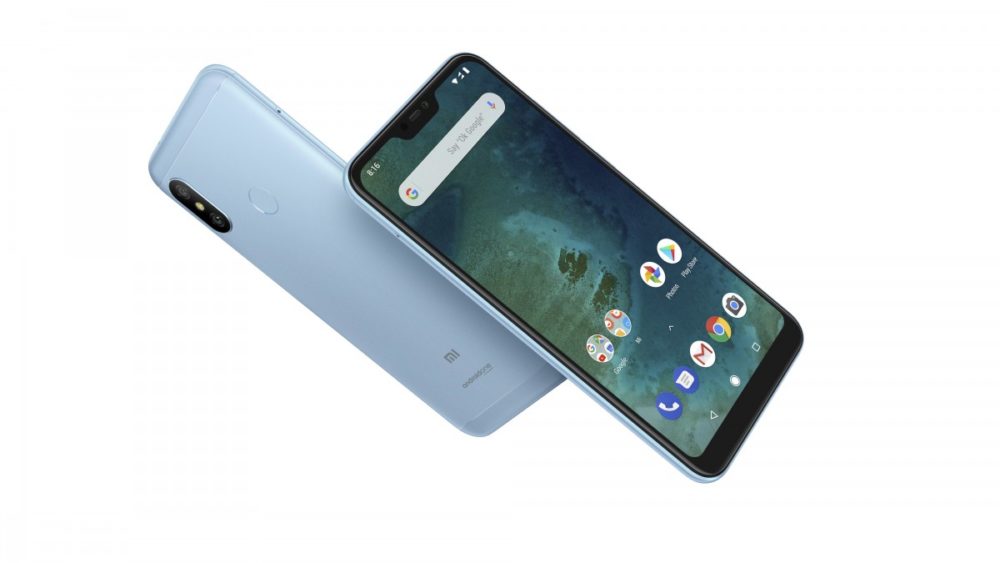 There’s no fix, though the problem can be solved temporarily.

Xiaomi launched the Mi A2 and its notched variant Mi A2 lite a few months ago. Both phones are Android One versions of Mi 6X and Redmi 6 Pro outside China.

Most users left a positive feedback for Mi A2 and its notch variant, however, some have faced difficulties, particularly with its battery and fingerprint sensor.

The phone is highly popular, mainly due to its clean, stock Android OS (Mi 6X and Redmi 6 Pro run Xiaomi’s MIUI skin), and great cameras. The series got known internationally when the predecessor, Mi A1 was launched.

According to reports, some Mi A2 users are getting severe battery drainage issues. A number of users are getting this problem, and apparently, it is caused by a software bug. This kernel-level software bug is causing all CPU cores in Mi A2s to run at max speeds, even if the phone is in an idle state, and not doing anything that requires that much power. 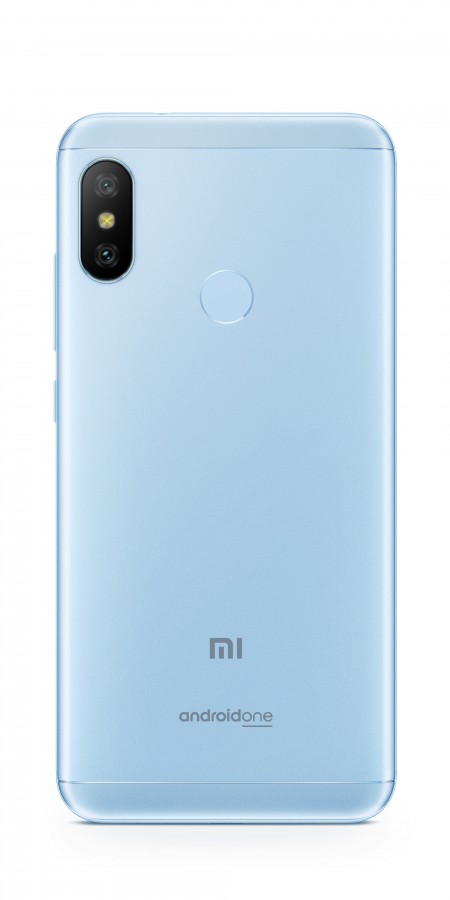 Most devices are programmed to increase or decrease core speed depending on the CPU load, so as to ensure both performance and battery savings. If the CPU, for some reason, does not lower its performance speeds, it drains more resources and even heats up quickly.

Other than that, this can also cause long-term damage to the hardware, including other components like the motherboard, GPU, and battery.

Does Xiaomi Redmi 6 Live Up to its Expectations? [Review]

Reportedly, the issue can be temporarily fixed by restarting your device every hour or so, but it returns again later. Unless you plan on getting a custom ROM, it seems this will only get fixed when Xiaomi unrolls a software patch for Mi A2 devices.

This problem has already been reported by a number of users on the MIUI forums, the company is yet to announce a proper fix.