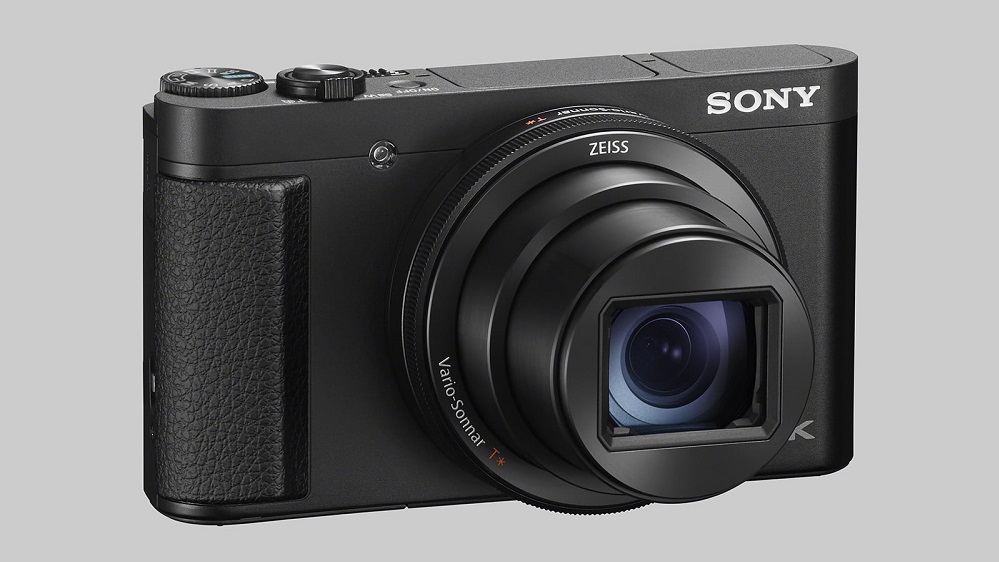 With mirrorless cameras seeing a sort of resurgence, you would expect Sony to decrease efforts from one of its smaller, point-and-shoots. That is thankfully not the case, as the series continues to shine in an era of powerful Smartphone cameras.

Sony’s new HX99 offers an incredible amount of zoom range, 4K video as well as an OLED viewfinder in a body small enough to fit in your pocket.

ISO range is set at 80-6400 while lock-on AF is supported in both photos and videos. RAW mode is supported, while burst mode goes up to 10 fps. All of these are helped by the upgraded Bionz X image processor.

The camera also comes with optical steady shot stabilization. At the top, you can find both a retractable flash and OLED viewfinder, there is a dial alongside it, too. The back still boasts an LCD, which can tilt all the way to the front for selfies.

In terms of videos, you get 4K UHD videos at up to 30 fps, with either XAVC-S or AVCHD codecs, with no pixel binning in the sensor. Further, you can shoot Full HD videos at 60 fps, or slow-motion videos at 120 fps.

For connectivity, you get Bluetooth for instantaneous sharing, while a connected smartphone can provide geotagging.

Pricing starts at $450, which is entry-level DSLR territory for some, though, Sony’s shooter should suit people who are unwilling to do the heavy lifting themselves.