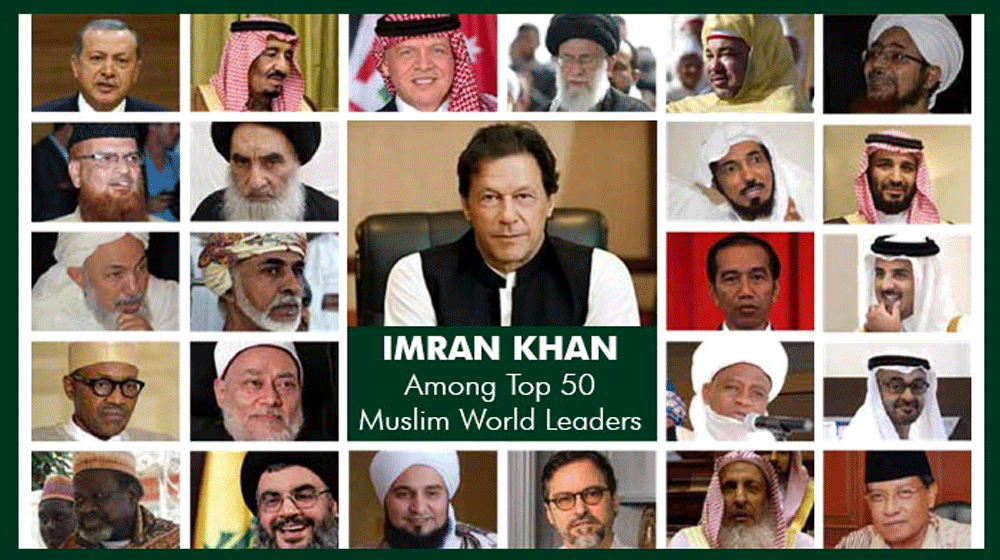 It’s been 60 days since the dynamic PTI leader Imran Khan swung into power; he stormed into the list of ‘Most Influential Muslim Leaders’ for 2019.

According to the book, it tends to ascertain the influence some Muslims have on Muslim Ummah or behalf of Ummah.

Since 2009, Jordan-based Royal Islamic Studies Centre has been preparing the list every year, and its 10th edition for the year 2019 was published this month. 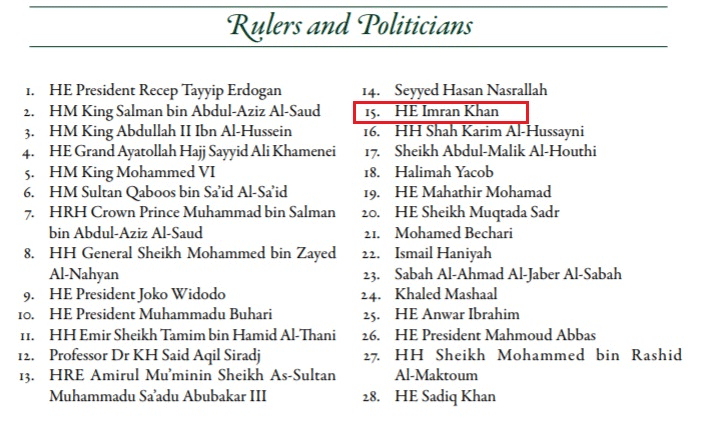