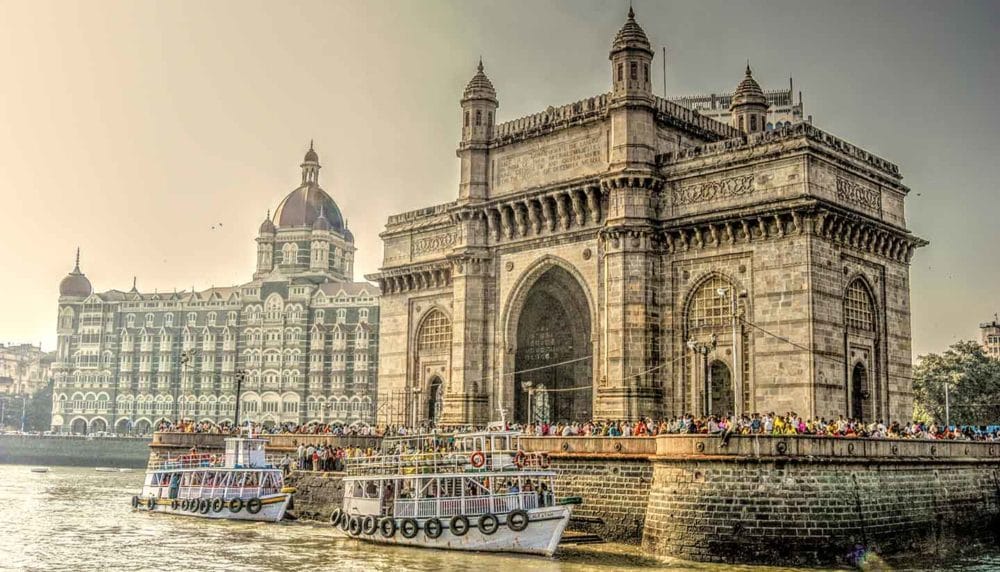 With 121,407 kilometers of total track over a 67,368-kilometer route, the Indian Railways is regarded as the fourth largest railway network in the world. It runs more than 20,000 passenger trains daily from 7,349 stations across India.

In the year ending March 2018,  the Railways carried 8.26 billion passengers and transported 1.16 billion tonnes of freight.

Notwithstanding these feats, some 50,000 people died in India after being mowed down by trains while crossing tracks between 2015 and 2017.

As per data released recently by the Indian Railways, 49,790 people were hit and killed by running trains when they were crossing tracks from 2015 to 2017.

In a recent incident, 61 people were killed when a running train hit them in Amritsar city when watching the celebrations of the Hindu festival of Dussehra from railway tracks.

Indian Railways officials say the department is taking serious measures to curb the deaths on railways track and efforts are being made to completely eliminate the unmanned railway’s crossings.

The Indian Railways is one of the world’s largest train networks, criss-crossing the country from north to south. It operates more than 9,000 passenger trains and carries nearly 23 million passengers every day.

Train disasters are common in India as much of the colonial-era rail infrastructure is out of date. In 2015, the Indian government pledged 137 billion U.S. dollars over five years to modernize and expand the railways.