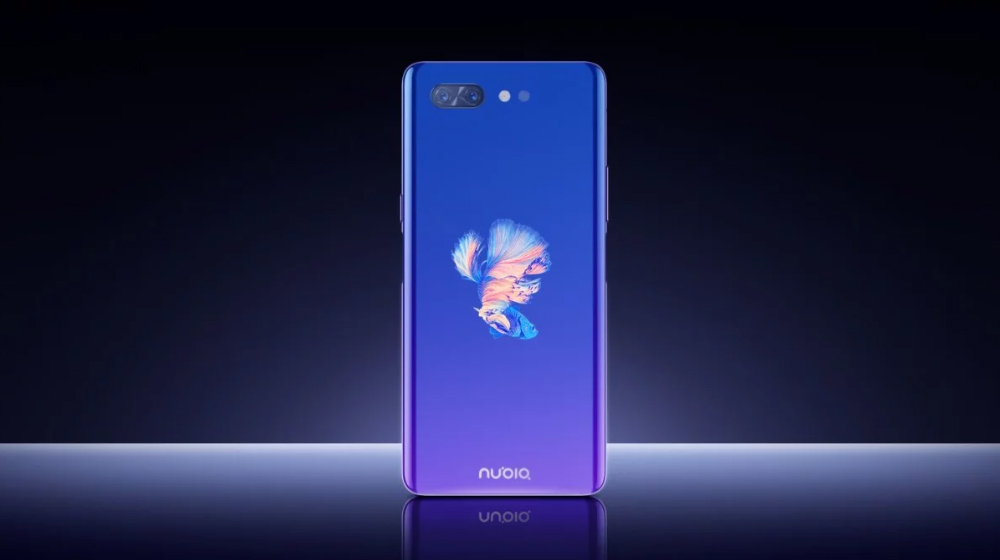 This phone has a unique feature to increase screen real-estate, without incorporating a notch.

ZTE just announced its own all-screen phone – called Nubia X – and came up with a new solution to get rid of notched displays in smartphones.

It’s not exactly a camera slider this time. Actually, the bezels have been thinned out to almost zero by removing the front camera altogether. The phone uses a dual-camera set up on the rear, with no selfie shooter on the front.

But how do we take selfies now? The Chinese company came up with its own, bizarre method to solve that problem. It put a secondary display on the rear right below the cameras to be used for selfies, as well as for some cool clocks and Always-on features for the rear body of the Nubia X.

It might come off as weird at first, but it does put new things to mind about how to create the perfect, most practical smartphone. As for the phone’s other specs, it’s a complete flagship package with internal cooling, Snapdragon 845, dual cameras, and much more.

Read on for more below. 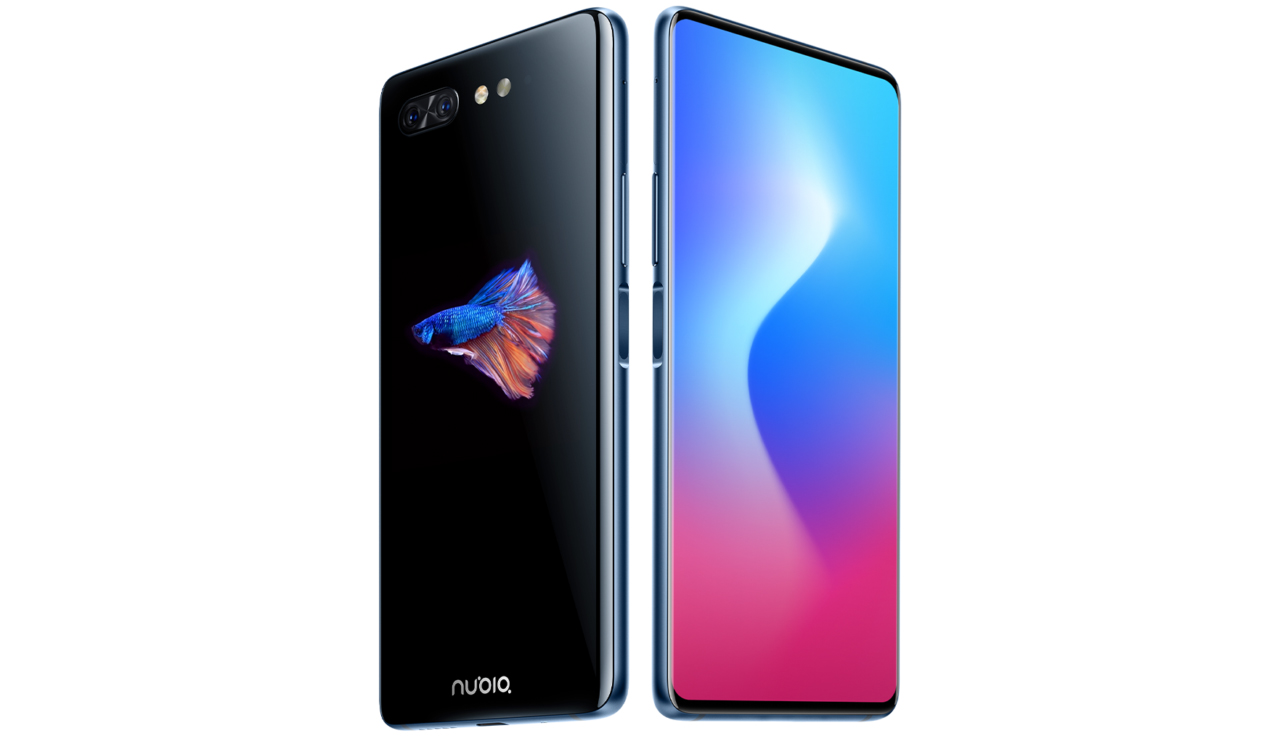 Nubia X’s design isn’t bad by any means. It has all the new-age attributes including ultra-thin bezels, a giant display on the front, and feature-rich dual cameras on the rear. The body too has been made using aviation grade 7000-series aluminum. On the back, you can see the premium, shiny 3D glass with curved edges.

The new bit, however, is that this glass-back actually houses a separate display unit. It is an OLED unit that goes completely invisible when not being used. There are two fingerprint sensors too on each side of the smartphone which, according to the company, can unlock the phone in just 0.1 seconds.

Inside, a Snapdragon 845 chipset powers the Nubia X, paired with an Adreno 630 GPU. RAM comes in either 6 or 8 GB.

The company has also added a multi-layer graphene cooling module within the body for heat dissipation, to prevent thermal throttling and other heat issues. Internal storage (UFS 2.1) goes up to 256 GB, with a total of three memory variants – 8/256, 8/128, and 6/64.

There’s no microSD slot, however.

ZTE managed to save production costs by removing cameras on the front. Nubia X has a dual camera set up on the rear featuring a primary 16MP f/1.8 sensor paired with a secondary 24MP f/1.7 sensor. 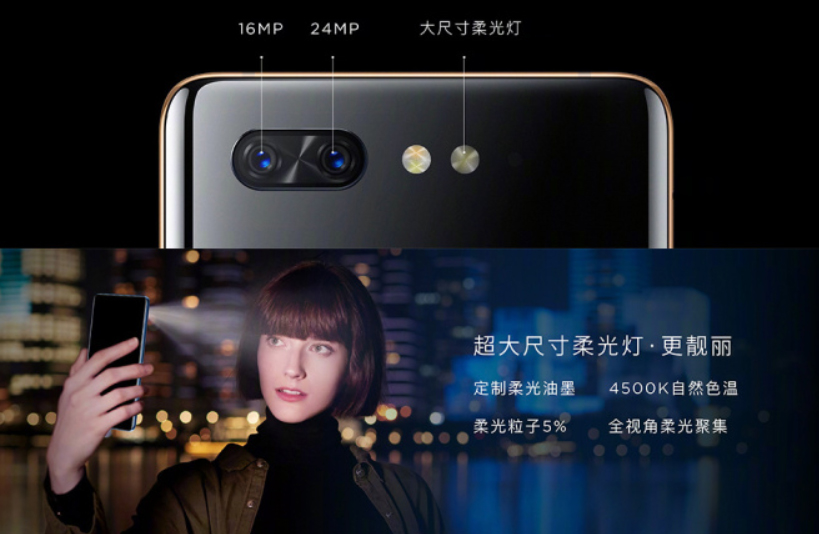 As you’d expect from a flagship phone, the set up offers a number of photography features such as AI scene detection, portrait mode effects, dual pixel PDAF, HDR, and even 240fps slow-mo video recording. The good thing is that you can easily take high-quality selfies using the same rear cameras thanks to the secondary display on the rear.

Software, for some reason, is Android 8.1 Oreo. There’s no word on when the phone will get the latest Android 9.0 update. On top of Android, Nubia X uses the company’s own Nubia UI 6.0 X that has a host of proprietary apps and gesture control functions for the bezel-less screen.

The stock firmware does have some Android Pie features that remind you of your usage habits, eye health settings, and other accessibility options. The software also uses AI to know which side of the phone you’re looking at, so it switches between either the rear or the front display if you flip the phone.

Moving on to the battery, Nubia X has a 3800mAh unit with 18W fast charging. It uses a Type-C connector and also has a headphone jack. Color options are going to be Deep Gray, Sea Blue, Black Gold, and Blue Gold.

Pricing and variants are as follows:

Early reservations will start soon on official retailers in China, however, sales are expected to begin from November 5.