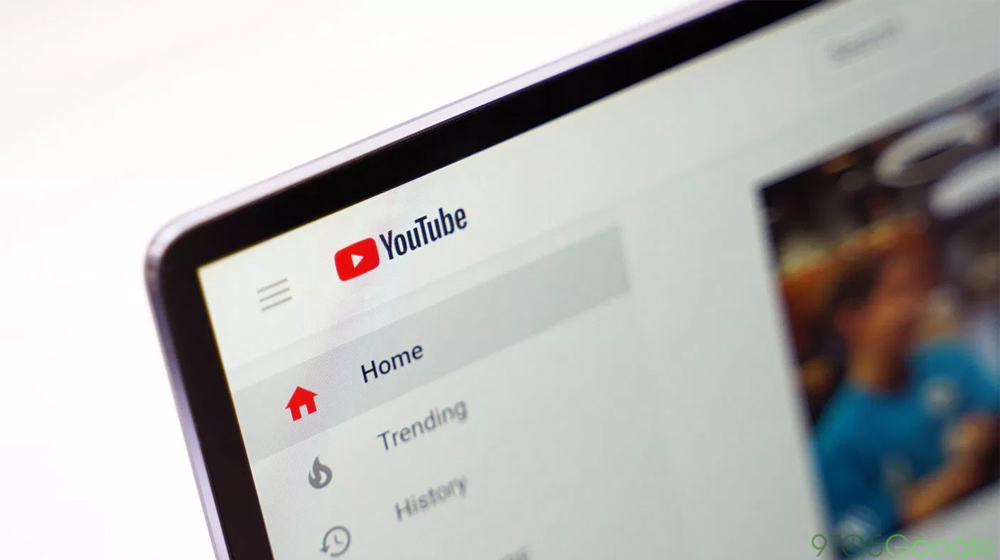 You won’t be bothered by annoying boxes appearing on videos anymore.

You are not going to see the annotations in the YouTube videos from January 15 onwards.

As per an announcement made by Google, the parent company of the video-sharing service, YouTube will not display video annotations amid a decline in the audience that watches annotated videos.

YouTube stated that the annotations only work for desktop users. Most of the video audience has switched to mobile, decreasing the viewers.

It said that over 70 percent of its watch time comes from the mobile users.

Notably, the company had removed the Annotations Editor in 2017, rendering users unable to create new annotations or edit the existing ones. Now, it will stop displaying the existing annotations on older videos and also will remove them from Creator Studio Classic on the said date.

YouTube has recommended using cards and ending screens in place of annotations. It claims that the replacements will improve the viewing experience for the viewers.

It needs to mentioned here that the company had introduced annotations in June 2008. This tool allowed you to show a layer of text or links on top of the video, which you had to manually close or wait for them to go away by themselves as the video plays. It also had a two-pane editor that showed videos on one side and a list of annotations on the other.

It may be good news for YouTube’s audience but might not bode well for those putting up their videos, as annotations allowed them to advertise or add explanations to the stuff happening in the videos.

Although the company states that they can use tools like end screens and interactive cards instead, would they be enough?