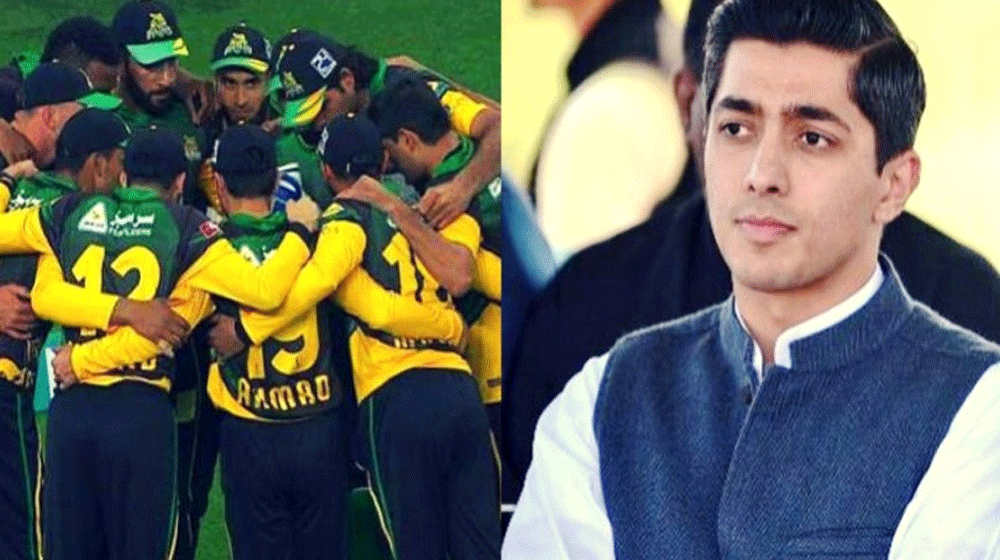 Ali Tareen, son of the former politician Jahangir Tareen, has stated that he would retain the name of Multan for the sixth franchise of the Pakistan Super League if he wins the bid.

He was speaking to a local TV channel on Thursday.

“If we win the rights to the sixth team we will continue with the name Multan,” said Tareen.

On Wednesday, Tareen showed interest in buying the rights for the sixth PSL team and said he had completed initial work in this regard.

“I want to buy the team for the fourth edition of PSL and for this reason I have had two to three meetings with Pakistan Cricket Board officials in Lahore,” he said.

Ali said he was charged up to work for the promotion of cricket in South Punjab and said he was focused on winning the bid for the sixth team.

“We are making sure that the team from South Punjab does not get out of our hands,” Ali said, adding that he wanted to make an academy and ground in every district and support club cricket as to highlight the cricket talent in the region.

On November 10, PCB had terminated the agreement with Multan Sultan owner Schon Group after they failed to meet their financial obligations.

The ownership of the sixth team will be decided through a tender which is expected to open in the early days of December.